To remind drivers of the dangers that drinking and driving create, the multiple agencies have teamed together for an event Friday as they prepare to seek impaired during on New Year’s Eve.

The Los Angeles Police Department, Los Angeles Fire Department and the Metropolitan Transportation Authority hope to raise awareness for party-goers who may be tempted to get behind the wheel after celebrating with alcohol. In their message, the agencies aim to remind motorists that buzzed driving is drunk driving.

Dubbed the New Year’s Weekend DUI Prevention, the event will feature a hearse with a coffin, a crashed car that was involved in a fatal DUI collision and several official vehicles.

Those who drive under the influence risk jail time, an increase in car insurance premiums, suspension of their driver’s license and more. 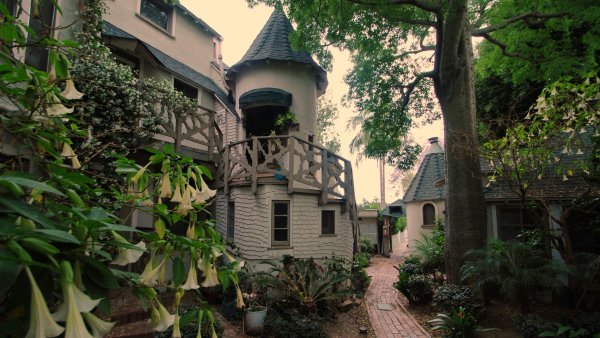 Go in Spooky Search of SoCal's Witch and Fairytale Houses