A Los Angeles Police Department officer was hospitalized Saturday with a gunshot wound after an officer-involved shooting in North Hills that also resulted in a wound to the suspect.

Officers assigned to the Mission Station conducted a traffic stop at 10:15 p.m. Friday in the area of Plummer Street and Noble Avenue and in the course of the stop the suspect shot one of the officers and her partner returned fire, striking the suspect, according to a statement from the Los Angeles Police Department.

Both the officer and the suspect were taken to a hospital. 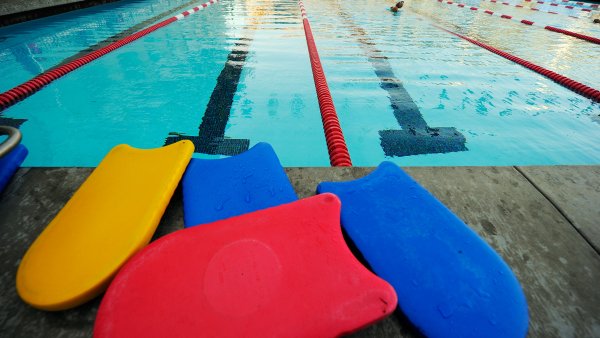 "She (the officer) is in remarkably good spirits and is thankful for the outpouring of support," LAPD Chief Michel Moore said Saturday.

The condition of the suspect was not immediately known, said Officer Mike Lopez of the LAPD's Media Relations Section.

The officer may have suffered a gunshot wound to the leg, according to media reports.

An investigation into what prompted the shooting is underway.