The new long-term lot, Economy Lot E, will officially open to the public on March 28.

Los Angeles International Airport will be expanding the number of spaces available for economy parking to approximately 2,000, airport officials announced on Monday.

A new long-term lot, Economy Lot E, will officially open to the public on March 28. Economy Lot E is located off 111th Street between Aviation and La Cienega boulevards, near the 105 and 405 freeways.

The new lot will initially offer approximately 2,000 spaces, increasing to 2,700 when fully open in mid-June, Los Angeles World Airports said. The former economy lot, Lot C, will close to the public on April 1 and has approximately 700 spaces. 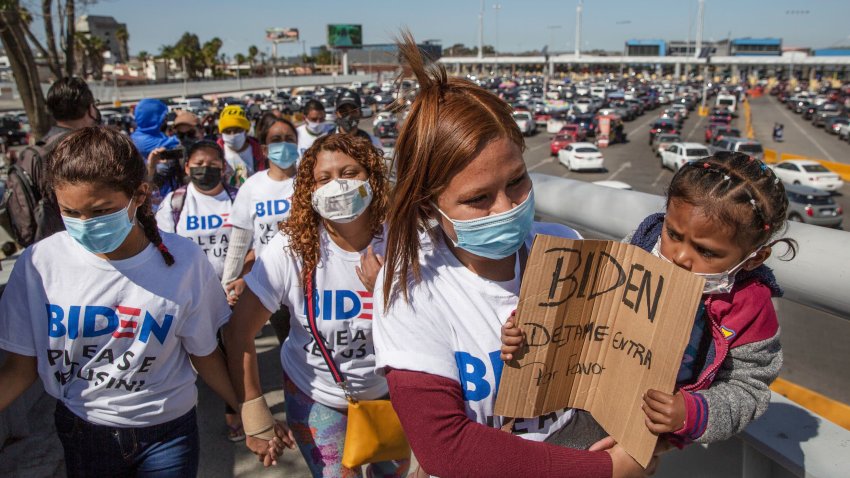 "Providing convenient and economical parking is part of creating a seamless travel experience for airport guests and Economy Lot E will greatly expand our ability to meet this need," said Jeffrey Utterback, chief commercial development officer for LAWA. "By capitalizing on the use of automation, guests will be able to pay for their parking prior to exiting the lot."

The new Economy Lot E will offer free shuttle service to and from LAX for 24 hours a day, just as Lot C does, LAWA said. The ride between Lot E and the airport is expected to take 15 to 30 minutes, depending on traffic conditions, and the daily parking rate will be $12, the same price that parking at Lot C has cost since 2009.

"As passenger traffic increases, so does the demand for long-term parking, and Economy Lot E is a great choice for our guests,'" said Keith Wilschetz, deputy executive director for operations and emergency management. "By moving the long-term parking to Economy Lot E, we are providing more spaces while at the same time making room for construction of the Automated People Mover and additional employee parking."

Once the new Lot E opens, guests who have parked in Lot C will have until April 19 to move their cars, LAWA said, and vehicles left in Lot C after that date are subject to removal.

Later this spring, Lot C will be converted into lay-down space for construction activities and employee parking, LAWA said.