One woman admitted she gave birth to the abandoned boy on June 9 and discarded him out of fear, she said she was impregnated by sexual assault, according to the LASD.

A 22-year-old Guatemalan woman was in custody Friday for allegedly abandoning her newborn baby in a restroom trash can at a Lynwood park.

“The baby was found by a park visitor as she entered the restroom and heard what she described as a whimpering noise coming from the trash can,” said Lt. John Adams of the LASD Special Victim's Bureau. “She checked the contents of the trash can and found the baby amongst the rubbish. She immediately rescued the baby and called 911.” 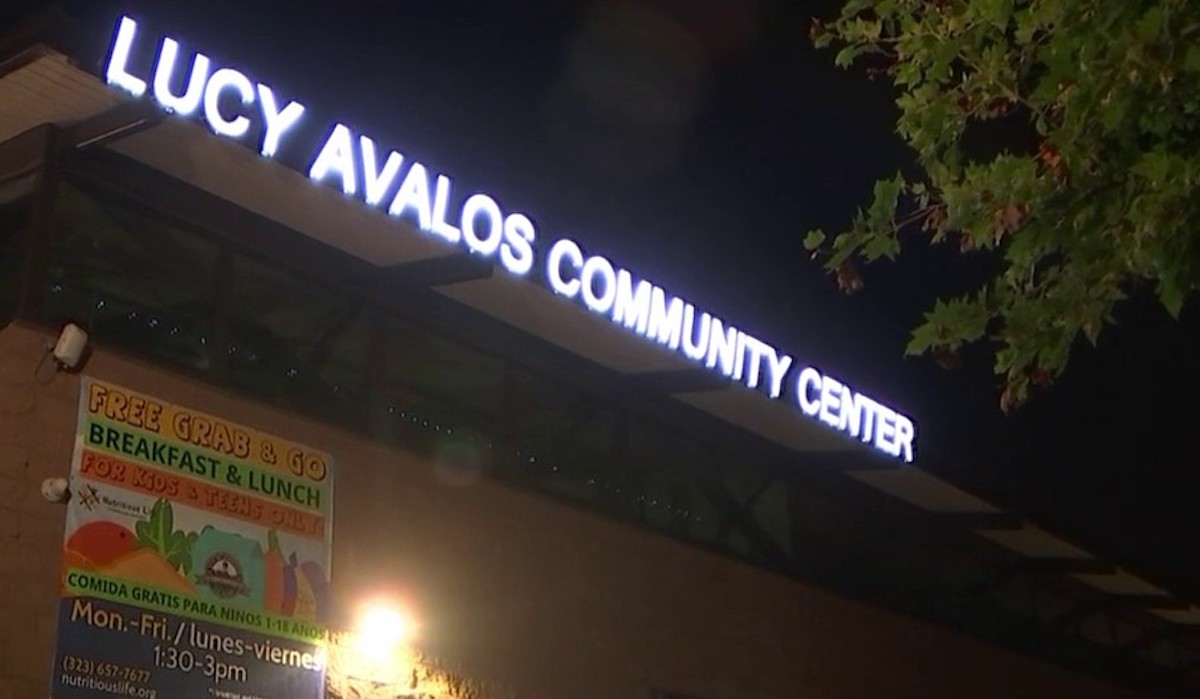 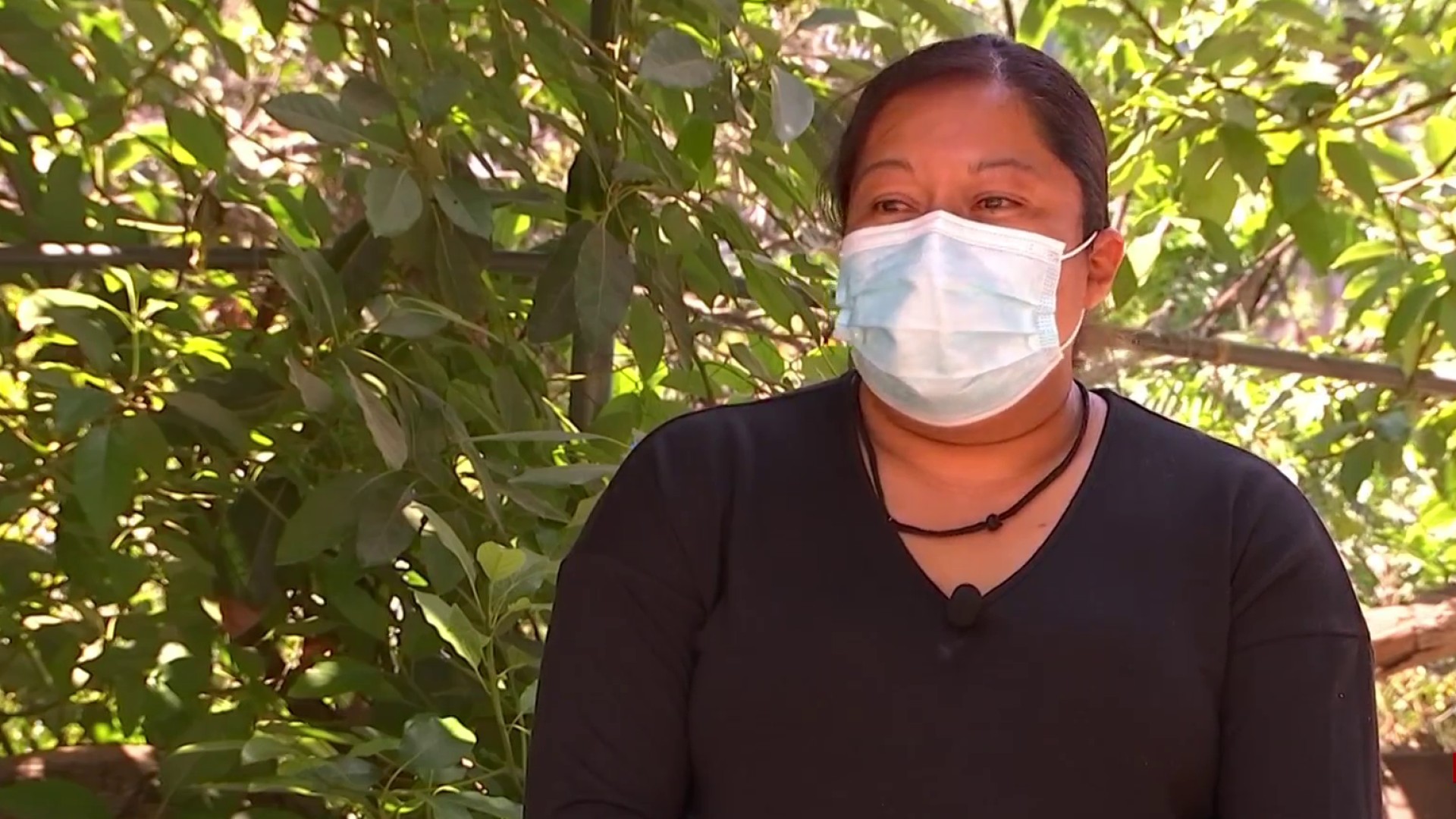 Deputies and fire department personnel responded to the scene and provided aid to the boy, Adams said.

The baby, believed to have been born in the bathroom, was hospitalized with stable vital signs and was placed into the care of the Los Angeles County Department of Children and Family Services, Adams said, adding, the “adoption process is well underway.”

“The sheriff's department has received many inquiries about adopting this baby, including from our own personnel,” he said. “We've had detectives here at our unit, we've had fire personnel, we've had nurses that treated this baby at the hospital inquire about adoption. Needless to say, this baby is quite the celebrity at this point.”

The sheriff's department on June 18 released images of two female suspects seen with a young girl and a pink three-wheeled stroller in the area and said they were being sought for questioning. LASD Special Victims Bureau detectives said they reviewed the footage and saw that the two women were walking on Atlantic Avenue, north of Martin Luther King Boulevard, and noticed a small apartment complex nearby. Detectives contacted a resident there and showed her the footage of the women, who directed them to the apartment where she believed they lived.

LASD detectives went to the unit and found both women -- who positively identified themselves as the suspects in the footage -- and also discovered the pink three-wheeled stroller.

One woman admitted she gave birth to the abandoned boy on June 9 and discarded him out of fear, according to the LASD. She said no one was aware of her pregnancy and she had only been in the U.S. for two months after entering the country illegally from Guatemala, where she said she was impregnated by sexual assault.

She was arrested and booked at the LASD Century Sheriff's Station about 5 p.m. Thursday on a charge of cruelty to a child likely to produce great bodily injury or death. Her bail was set at $100,000.

Her name was not released for her “safety and protection,” according to the LASD.

Detectives determined that the second woman had no knowledge that the suspect was pregnant, and she was not arrested.