Marilaura López says the young women approached her as if to buy a raspado, but that's when the assault began.

A street vendor who was selling corn and raspados was brutally attacked by four women in Lynwood.

The attacked occurred Sunday near the corner of Oakwood Avenue and State Street, close to Plaza México. Through tears, Marilaura López, who sells corn and raspados, said she felt the fear of never seeing her children again during the robbery. 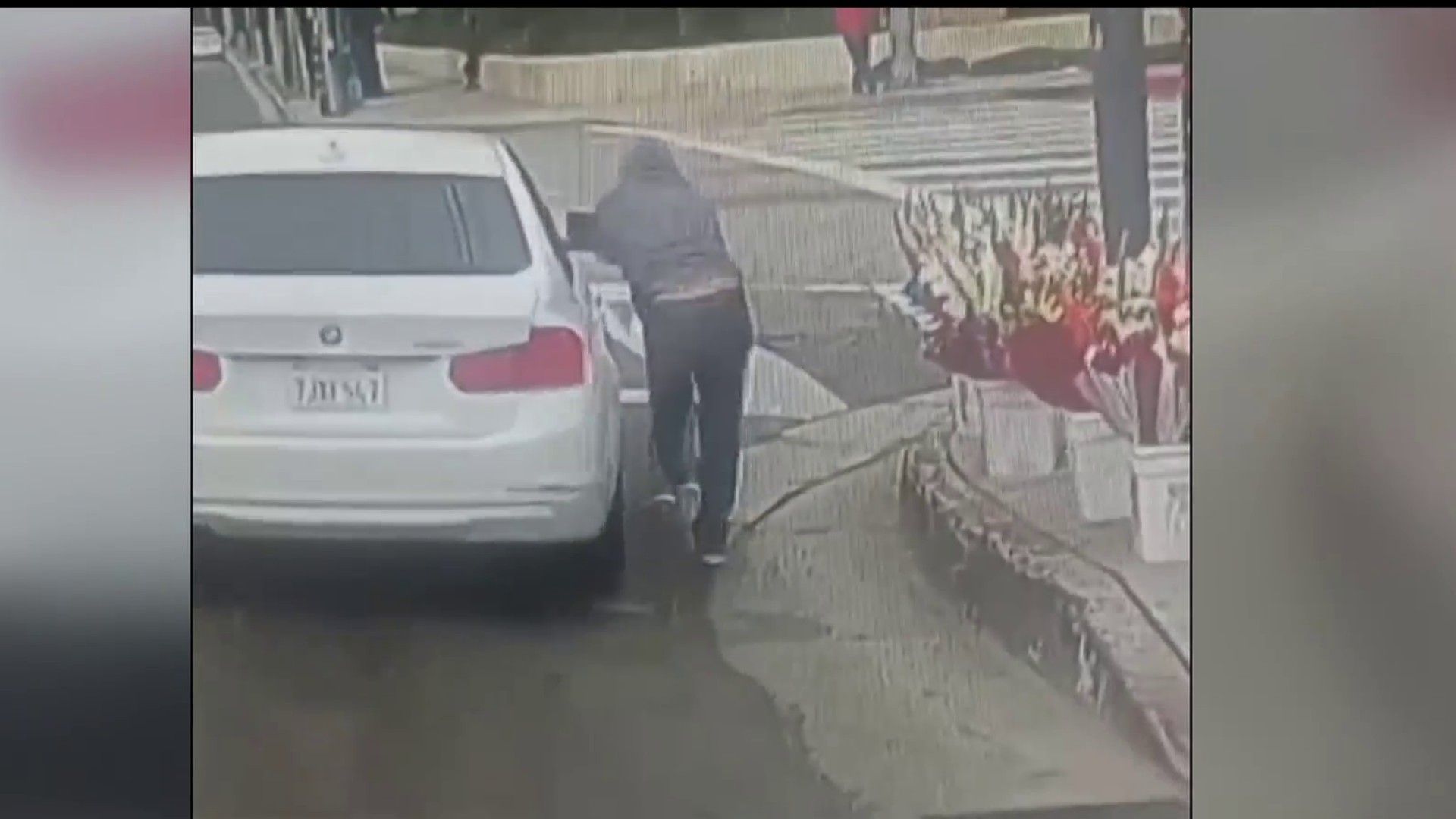 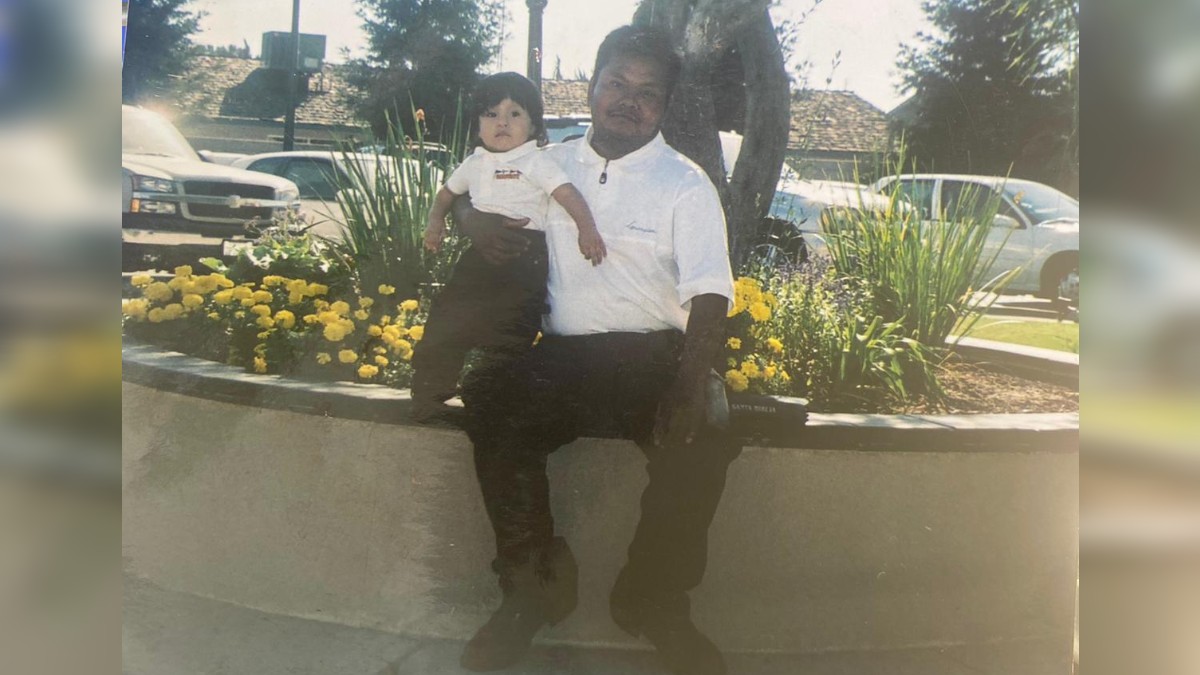 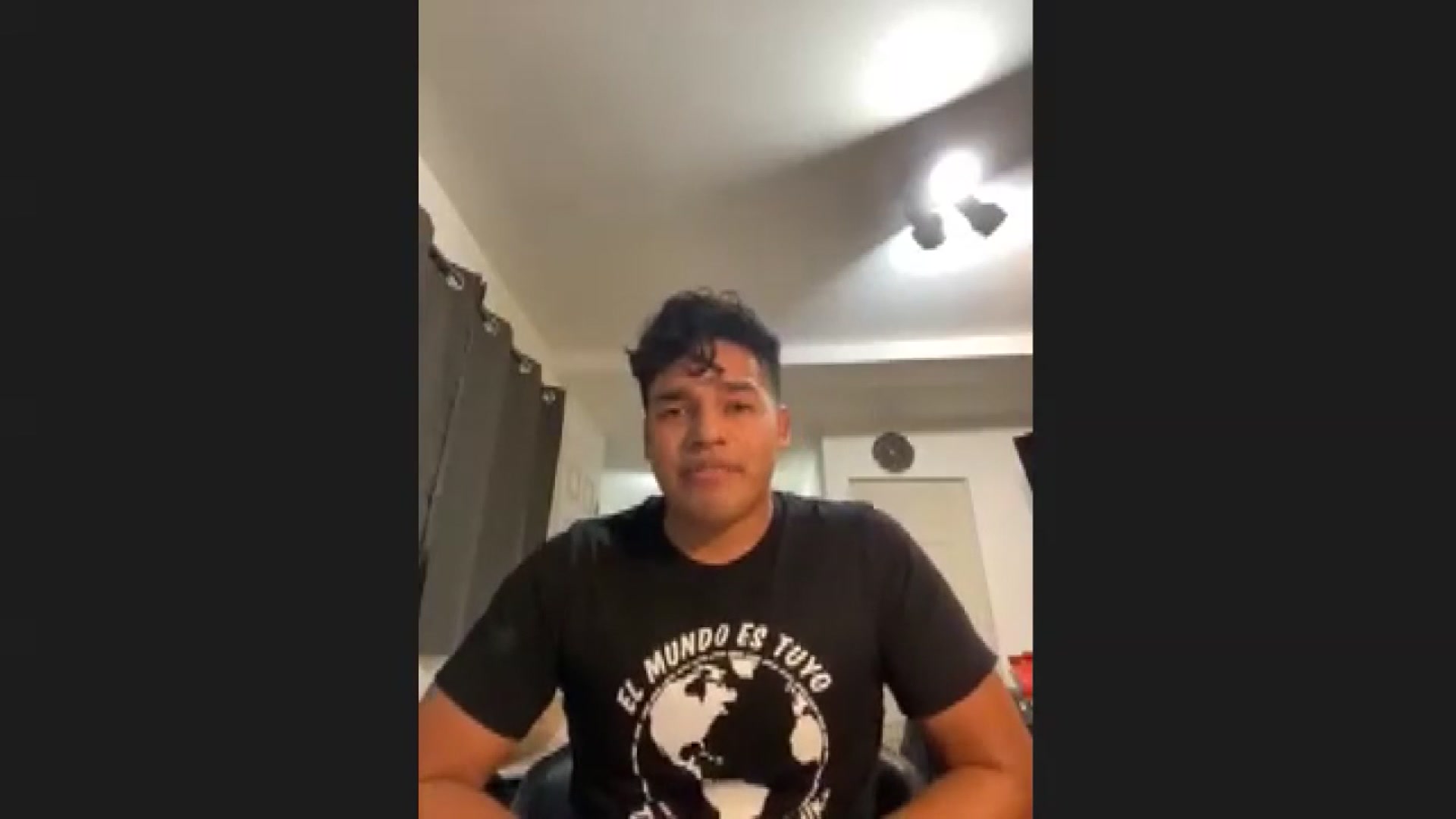 ‘I Just Wanted to Help Out': Man Who Handed $1K in Cash to Woman Selling Tamales in Chula Vista

"It was a moment of frustration and fear that I do not wish on anyone," she said. "It is a humiliation to hear that they are laughing at how they are beating you. It is very ugly."

López said that four women got out of a gray car without license plates, which she managed to photograph.

"They were four very young brown people, I estimate them to be between 16 and 20 years old," López said.

According to López, the young women approached her as if to buy a raspado. That's when the assault began.

"One woman approached me from one side and another from the other, and they grabbed my hands to take away the bag where I carry my money," said López.

She was robbed more than $200 -- her whole sales for the day when she had received a lot of tips.

"When I grabbed the bag tightly with both hands, I started screaming, and I started yelling for help," said López.

"There was a moment when I did fear for my life... so many attacks came to my mind, and I thought they weren't going to stop the blows."

The women stopped and ran away when a man from a nearby house shouted at the attackers.

She was hospitalized after suffering a blow to the head.

"I cannot sleep. I close my eyes and I start to feel that anxiety attack, panic. I feel like I'm even afraid to go out on the street because I feel like I'm going to find them," López said.

No arrests have been reported.

“If someone saw, or someone recognizes the car that is circulating right now on social platforms, call the police. This is not okay, and it's happening around Los Angeles," said Marisela Santana, mayor of the city of Lynwood.

According to the University of Southern California Annenberg, Los Angeles County police reported a 336% increase in the past decade in assault and robbery cases against street vendors. The attacks increased from 38 to 166 crimes a year.

“We [street vendors] live from day to day sales. We live with the profit of each day. We are putting it together, and the truth is that arriving home empty-handed was very hard," López added.

To support her, the community has organized a fundraiser this Sunday beginning at 11 a.m. at 3127 Oakwood Avenue in Lynwood.

“You can donate money, you can donate food, or you can come that same day and buy food or give a donation directly to Marilaura, since she will be at the event,” said Audriey Casas, a teacher at Lynwood High School who is coordinating the fundraiser.