4 to Watch: Judge Surprises Family by Denying Their Trip to Mexico

A SoCal father and his children appeared set to visit his ailing grandmother in Mexico after an agreement with his ex-wife. But a judge says they can't go

A divorced couple had an agreement allowing the father to visit his ailing grandmother in Veracruz, Mexico with their children. They were shocked by a judge's ruling that cited a recent attack on a family far to the country's north.

Judge's Ruling Surprises Family Planning Visit to Mexico
Everything seemed ready for Armando Corona, a Marine and LAPD officer, to take his two young children to visit his ailing grandmother in Mexico. The Christmas trip was part of an agreement that he and his ex-wife had brought to the Family Law Court in Riverside during their divorce proceedings. They were shocked by the judge's ruling.

The judge said Mexico is too dangerous for the kids' father to take them to visit. Patrick Healy reports for the NBC4 News at 4 p.m. on Thursday, Jan. 16, 2020.

Residents and the City Are Battling Over Fencing Off LA’s Homeless
Some residents and property owners are trying to keep homeless people away from their homes and businesses by strategically placing dozens of bright red planters, fencing and other barriers to prevent people from turning the sidewalk into a tent city. Here's what the city of LA says about that.

"I thought, 'Why are you coming after my fence when there's tents blocking the sidewalk illegally?'" one businessowner asked after being threatened with a fine for putting up a fence to keep tents away from his business. Joel Grover reports for the NBC4 News at 11 p.m. Thursday, Jan. 16, 2020.

‘Rise of the Resistance’ Has Arrived from the Future

What to Do This Weekend Around LA
Don't pack away those skates just yet. You have one more weekend to enjoy ICE Santa Monica and the skating rink at Pershing Square as we twirl and Axel jump our way through winter. Check The Scene for more weekend events around LA. 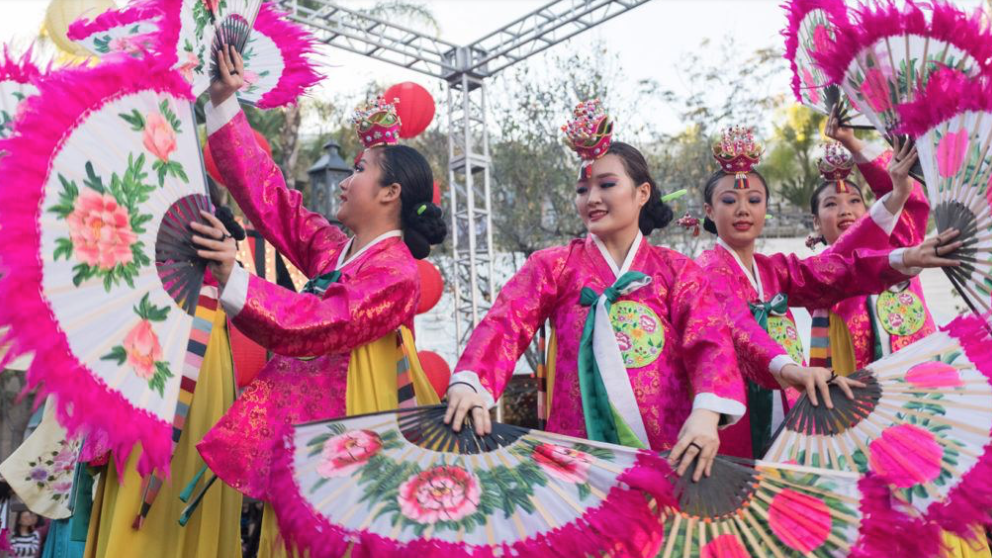 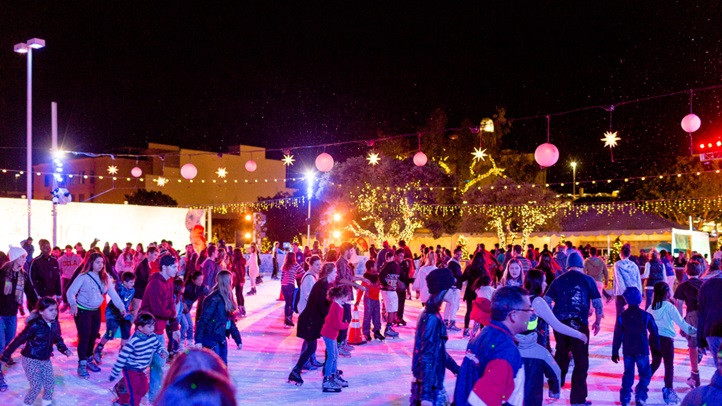 Winter's Outdoor Rinks Are About to Flurry Away 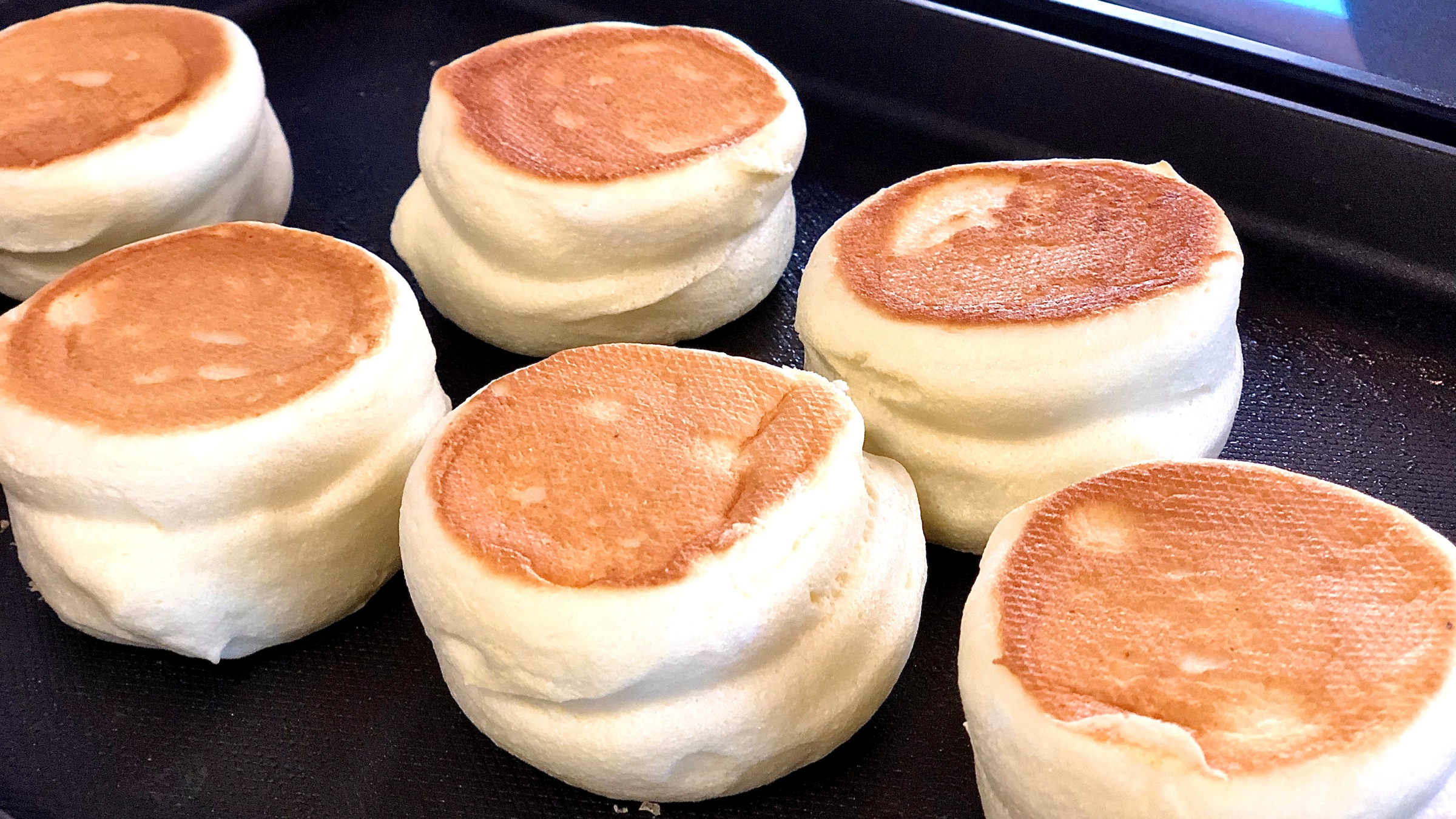 Cloud Pancakes Are Forming in Irvine