Police on Monday announced a $50,000 reward for information leading to the arrest and conviction of whoever gunned down a young man in a drive-by attack in Boyle Heights in December.

Mitchell Maya, 20, was shot at 8:20 p.m. Dec. 8 as he left his residence in the 700 block of North Breed Street and walked toward his car, according to the Los Angeles Police Department.

Maya, a barber who had an 18-month-old son, was hit a number of times and died at a hospital. A motive for the shooting is unclear, LAPD Capt. Martin Baeza told reporters at a news conference at the LAPD's Hollenbeck Station. 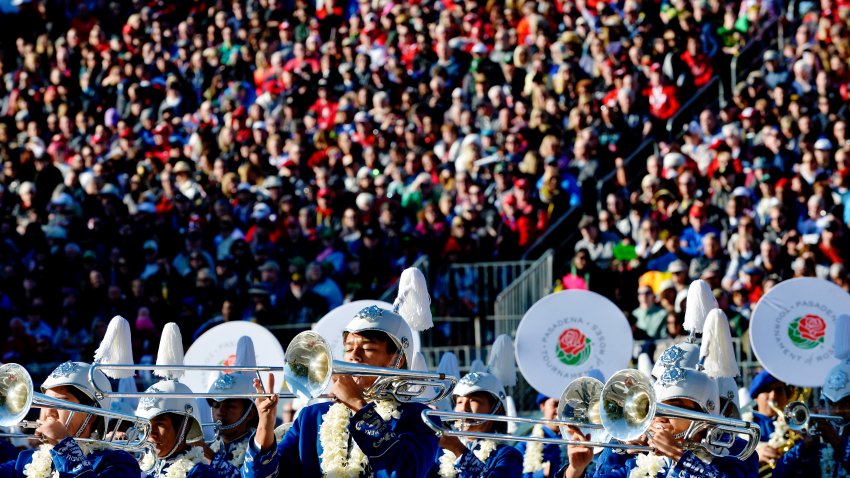 "This particular neighborhood has maybe about three different gangs that surround it," Baeza said. "So what we don't know (is) if this was a case of mistaken identity ... The motive is really unknown to us ...."