Part of the 710 Freeway that was scheduled to reopen in time for Monday morning's commute will remain closed until Tuesday morning.

Pavement on the roadway did not harden quickly enough, according to Caltrans. 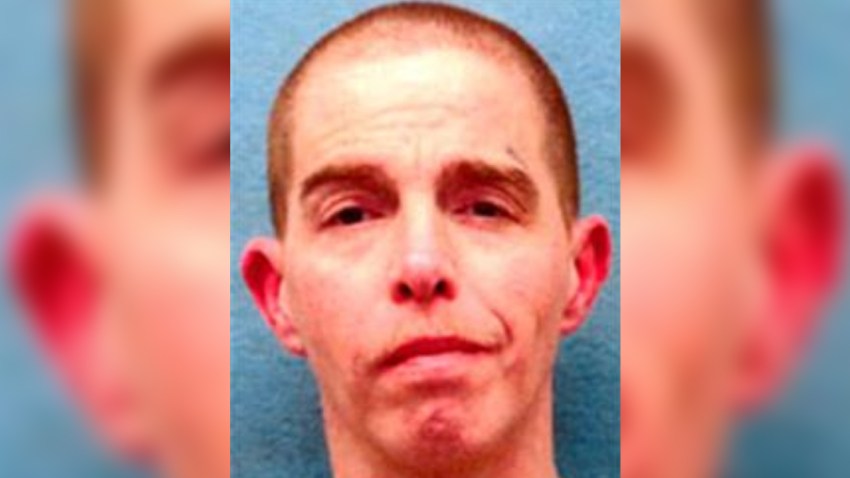 Caltrans plans to close the 710 in both directions from the Glenn Anderson Freeway (I-105) to Atlantic Avenue/Bandini Boulevard from 11 p.m. Monday Night until Tuesday at 5 a.m.

"All the traffic around here is bottled up," said commuter Steve Mungarro. "It's holding everybody back, and everybody's getting slow to work."

The project involves a process in which the old pavement is ground up, combined with dirt and used as a foundation. A layer of pavement is spread over the foundation.

"The maintenance will be less, the drive will be better," said Judy Gish, a Caltrans spokeswoman. "It will extend the life of the pavement."

"I forget that the 710 is closed, so I have to reroute," said commuter Veronica Montoy. "If I'm lucky enough to remember, I will just go all the way to the city of Maywood to catch the freeway there."

Weekend closures for the ongoing construction project, which began Aug. 5, usually end by 5 a.m. on Mondays. Remaining closures are scheduled for Oct. 14-17.