AM Headlines: Mahony Gets a Sermon

A glance at this morning's headlines around LA

Cash for Appliances: Trade in your old appliance today and get cash for a new one. Full Story

Arizona Senator Lashes Out at Mahony: LA's cardinal gets a sermon from the Arizona senator who authored an immigration bill. Full Story

Two Killed in House Fire: Two people were fatally injured a house fire in  Mission Hills, authorities said today. An 82-year-old man and a 79-year-old woman died at a hospital, according  to the coroner's office.

Snow Day: Light snow dusted the Grapevine section of the Golden State (5)  Freeway around 3 a.m. and the California Highway Patrol briefly ran escorts. Cold, rain and snow are in the forecast. Weather Page

Canucks Even Series: The Kings let an opportunity slip, dropping one to Vancouver. ESPN Los Angeles

Sex Offender Wearing GPS Bracelet Accused in Attack: A convicted sex offender who wears a state tracking device has been arrested on suspicion of molesting an 11-year-old girl in Fontana. The Sun 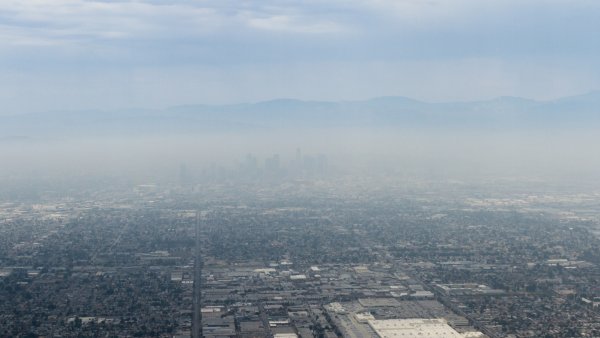 When/How Will It All End: Opponents and supporters line up in the ongoing dispute over the State Route 710 tunnel. Business Week