The Anaheim City Council is giving up.

The Orange County Register reports the City Council decided Tuesday night in a closed session not to waste another precious dime of taxpayer money fighting to be more than just a prepositional phrase -- of Anaheim  -- a losing battle that the city began fighting back in 2006.

All told, the city spent almost $4.2 million going after team owner Arte Moreno in court for changing the name from the Anaheim Angels to the Los Angeles Angels of Anaheim.

The Angels won both the initial Superior Court case, and the appeal, which was decided last month.

And so, city officials ended what has to be one of the more bizarre turf battles in professional sports.

Let's face it, there are plenty of teams that claim the name of cities in which they don't play. 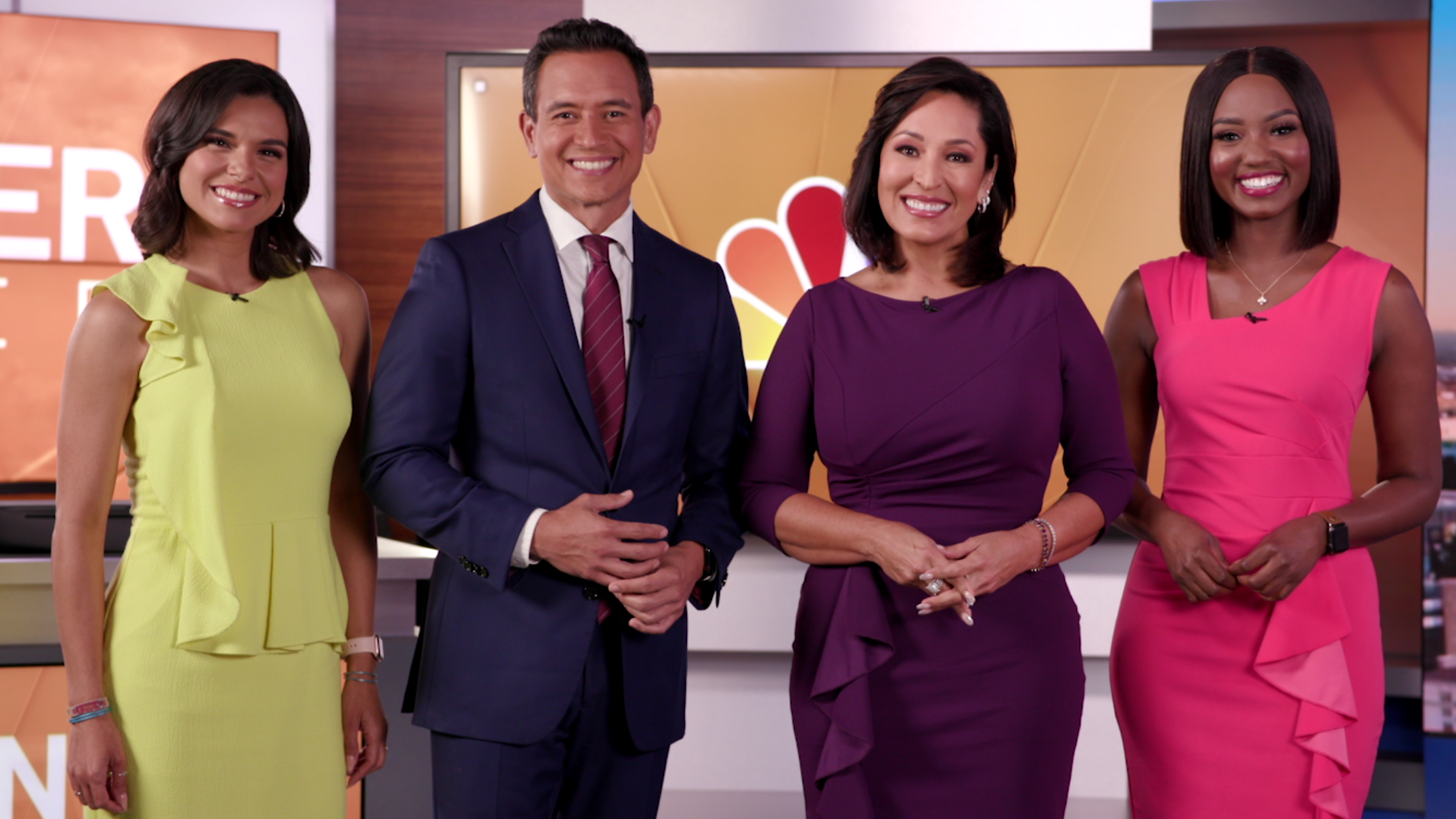 The Detroit Pistons basketball team, for example, hasn't played in Detroit for more than 20 years.

In football, the Washington Redskins play in Landover, Maryland, not even in D.C. The Buffalo Bills play in Orchard Park, NY. The Dallas Cowboys play in Arlington. The Miami Dolphins play in Miami Gardens. And the New York Giants and New York Jets each play in East Rutherford, New Jersey.

As for hockey, the Phoenix Coyotes play in Glendale, Arizona, which begs a much bigger question than what's in a name, but rather what's up with ice hockey anywhere near a city as hot as Phoenix.