The operator of a dog rescue organization denied Monday that she wrongfully took a homeless man's longtime canine companion, saying he voluntarily gave up the animal earlier this year.

Plaintiff Elliot Haas sued Little Love Rescue and Brittany Littleton on Friday in Los Angeles Superior Court, seeking unspecified damages and an injunction preventing the defendants from harming the dog, Luna, or giving the animal to a third party. The suit does not state the dog's breed or precise age.

"We were not previously made aware of a lawsuit, but this information is inaccurate,'' Littleton said in a written statement. "The poor dog was surrendered to us in life-threatening conditions and we helped her.''

Haas lives in a tent off Glendale Boulevard and obtained Luna as his support dog in 2013 from a woman who was looking for someone to adopt the animal, according to his lawsuit. Luna suffered from "separation anxiety'' and needed to be with a person who had no other dogs and could be with her all day, his court papers state.

There are few people who can describe the emotions felt by NASA astronauts Bob Behnken and Doug Hurley as they embarked on their mission to the International Space Station. NASA astronaut Anne McClain just happens to be one of them.

Haas suffers from hearing loss, severe depression and anxiety, and having Luna has made him able to perform daily life activities, according to the lawsuit.

On Jan. 24, Haas says he was sitting in front of his tent when a woman and man offered him a table, which he accepted. But when Haas turned around after setting up the table, he saw that the woman had taken Luna and placed her in the car that she and the man had arrived in, the suit alleges.

Haas filed a police report and later learned that the people who took Luna were "friends with Brittany Littleton,'' the suit alleges.

On Feb. 26, the Housing Equality & Advocacy Resource Team, a public interest law firm, sent Little Love Rescue a letter stating that the organization was helping Haas in getting his pet returned, according to the suit, which says Luna has still not been returned to him. 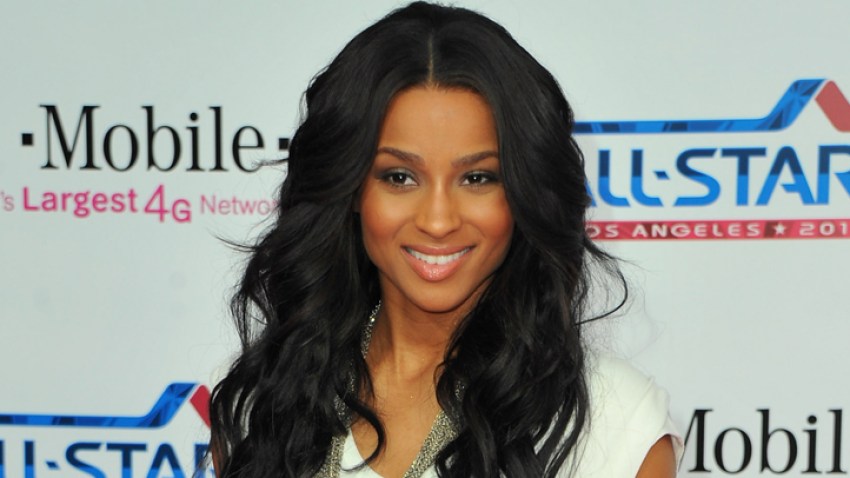 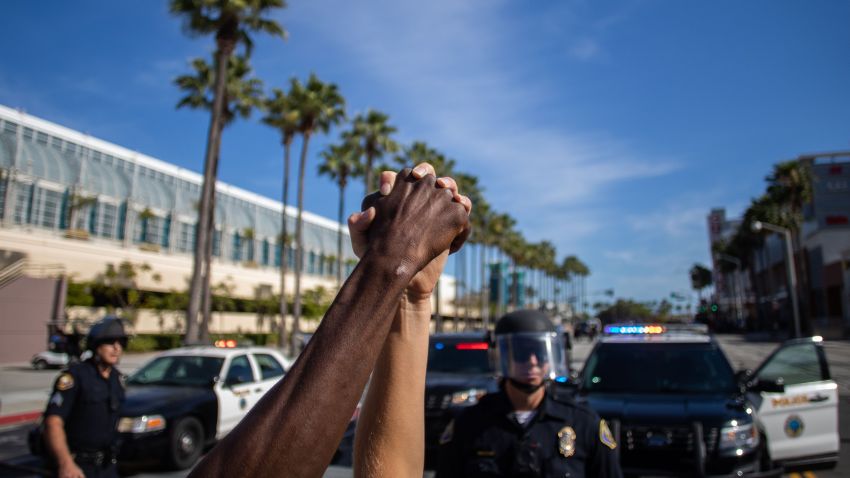 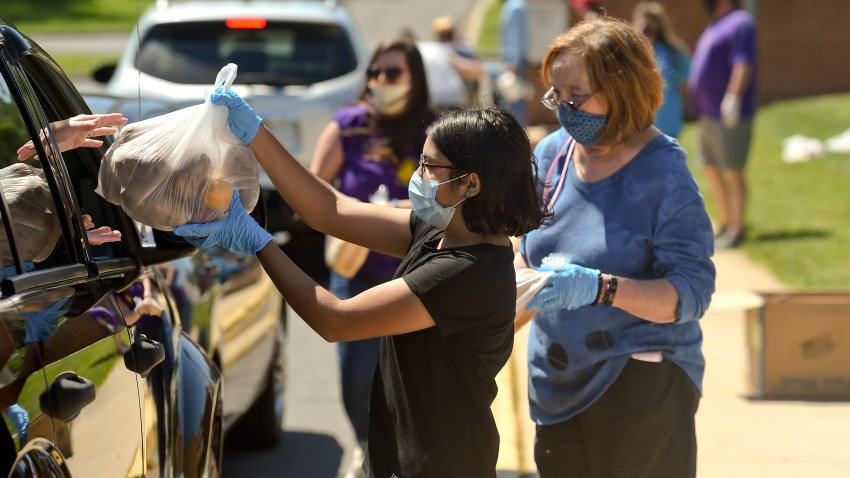