Someone - perhaps the same arsonist who was active in Hollywood on Friday - set cars ablaze in the San Fernando Valley before dawn on Saturday.

As many as thirteen automobiles were set ablaze early Saturday as the city's arson spree continued apparently unabated.

The fires were set in North Hollywood and in the Park LaBrea area, Los Angeles Fire Department spokesman Brian Humphrey told NBC LA. He said he was still confirming the locations of the fires.

Investigators are confident they can find the person or group responsible, but the probe has been hampered by a dearth of the typical clues in an arson case: no one has reported that a friend or spouse has come home smelling of gasoline, for example, or pinpointed at the scene.

The spate of arson amounts to "the single greatest concentration of vehicle fires" in his 26-year career, Humphrey said.

It was not immediately clear the blazes were the work of the same person or group who torched 19 cars Friday morning, but Humphrey said that the overnight blazes fit the profile of the Friday fires.

On Thursday, police arrested two men who were also accused of setting fire to cars, but the blazes continued even after they were taken into custody.

“They are working around the clock to investigate these crimes and they are pursuing every single lead to apprehend any person or persons responsible for these dangerous and criminal acts,” said Mayor Antonio Villaraigosa Friday at a news conference.

On Saturday, police said they were looking for a man driving a white and tan, mid-90s model Lexus ES300, City News Service reported.

Los Angeles County is offering a $25,000 reward for any information that leads to the apprehension or conviction of those responsible, said county supervisor Zev Yaroslavsky during the conference.

Federal authorities at the Bureau of Alcohol, Tobacco, Firearms and Explosives posted a $10,000 reward and the city is expected to do something similar, he added.

In addition to the "seven or eight" vehicles torched in North Hollywood on Saturday, 13 vehicle fires were started Friday within the borders of the city of Los Angeles, along wtih six more in West Hollywood areas patrolled by the Los Angeles County Sheriff’s Department.

Friday's investigation was fast-moving, as investigators aimed at preventing the arsonist or arsonists from striking again during the holiday weekend. But by about 3 a.m. on Saturday, it was clear that the spree had continued.

"This is an arsonist working," said LA City Fire Deputy Chief Mario D. Rueda. "These are very dangerous fires." So far, he said, only property has been damaged in the blazes, but "these fires can lead to loss of life and injury," Rueda said.

West Hollywood Mayor John Duran, representing an area where four of the 21 incidents occurred, heatedly spoke directly to the person or persons suspected of starting the fires at Friday's conference. 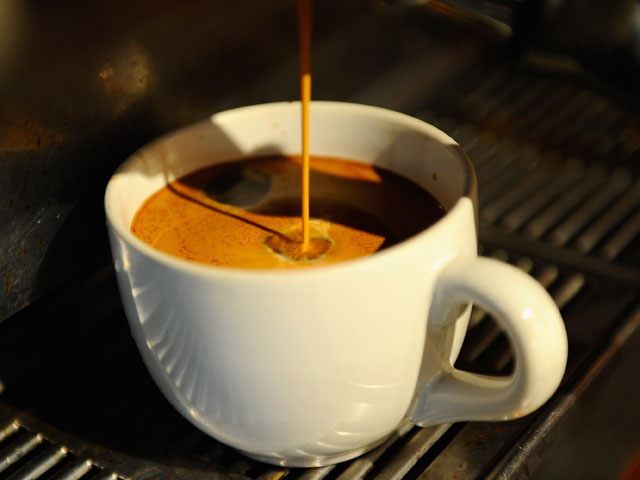 “What were you thinking?” he said. “This is the most dense part of Los Angeles. If you’re trying to say something, this is not the way to say it.”

Yaroslavsky voiced his discontent and reiterated that city and county officials’ were working to find anyone involved in the fires.

“We are very serious about finding those responsible,” he said. “We wanna get these SOB’s before they hurt somebody.”

Investigators hope to make enough progress on the case to prevent additional arson attacks over the holiday weekend.

Los Angeles City Councilman Tom LaBonge, who represents much of the Hollywood area where blazes were set, urged residents to call 911 or a fire hotline at 213-893-9800 if they have information about the fires, or if they see someone who appears to be preparing to set new fires.

The deliberately-set blazes come on the heels of another set of vehicle fires in the same area, for which authorities had arrested two people just a day earlier.