‘Our Audrey Has Been Found.' Remains of Coachella Valley Couple Who Went Missing in 2017 Identified

"Apparently there are different stages of grief and loss, and I've had 3 years to find some healing, but again I find myself lost in trying to understand my emotions,'' a post on the Find Audrey Moran Facebook group site reads. "Today we have received the long awaited call on DNA confirmation ...our Audrey has been found.''

Skeletal remains discovered in the Coachella Valley have been positively identified as those of two homicide victims who disappeared more than three years ago, sheriff's officials said Friday.

Sheriff Chad Bianco announced during a news conference in June that investigators had discovered what were believed to be the couple's remains in an unspecified location in the Coachella Valley, pending confirmation through DNA testing. Bianco would not be more specific about where and when the bodies were found. 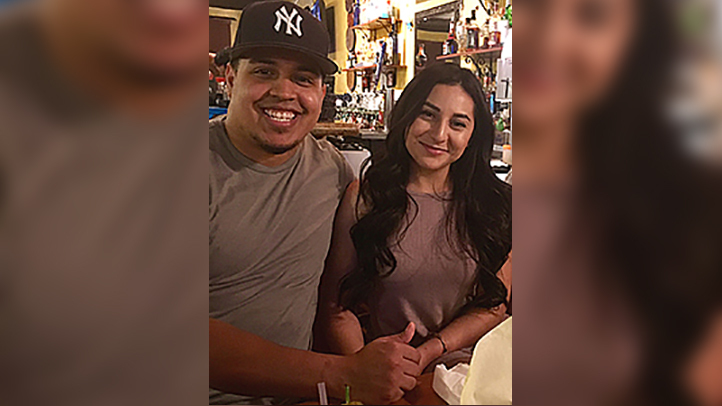 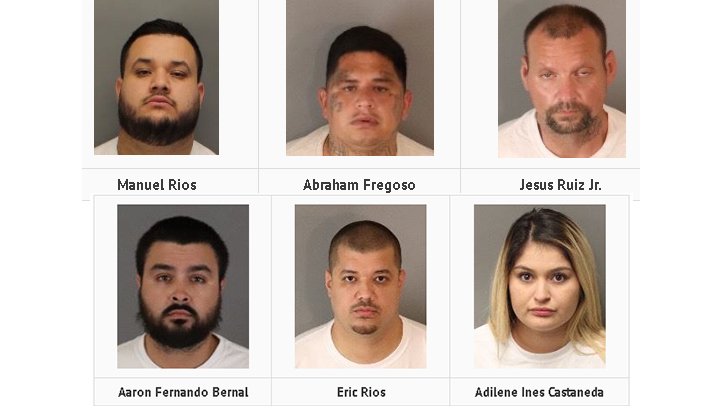 On Friday, sheriff's officials confirmed that the DNA results came back on Wednesday as a match for the couple. The department's announcement followed posts by the victims' family members on social media.

"Apparently there are different stages of grief and loss, and I've had 3 years to find some healing, but again I find myself lost in trying to understand my emotions,'' a post on the Find Audrey Moran Facebook group site reads. "Today we have received the long awaited call on DNA confirmation ...our Audrey has been found.''

"It's a match. It's a match for Jonathan,'' Mayra Torres Taylor, Reynoso's mother, posted on the Facebook group Missing Jonathan.

A half-dozen people, who Bianco said knew the couple, are in custody in connection with their murders following a three-year investigation that included more than 50 search warrants and hundreds of interviews.

Manuel Magana Rios, 28, is charged with two counts of murder, while Abraham Fregoso Jr., 32, Adilene Ines Castaneda, 28, and Aaron Fernando Bernal, 28, are each charged with one count of murder.

The four defendants also face a special circumstance allegation of killing a witness of a crime, which could make them eligible for the death penalty if convicted, and if prosecutors opt to pursue capital punishment.

Jesus Ruiz Jr., 41, and Eric Rios, 31, are each charged with two counts of being accessories after the fact.

Due to the pandemic, there has been a shortage of name-brand hand sanitizers, causing some unethical overseas manufacturers to release counterfeit products with methanol alcohol, which can lead to harmful or deadly side effects. Former FDA Associate Commissioner Peter Pitts joined LX News to explain how to avoid these dangerous products.

All six defendants have pleaded not guilty and remain in custody awaiting a scheduled felony settlement conference on Dec. 11 at the Riverside Hall of Justice.

Moran was last heard from when she left her home to pick up Reynoso, who may have been returning to the Coachella Valley from the Brawley area the day the couple went missing, according to investigators.

Moran said she was going to give Reynoso a ride to his home, but the SUV she drove was found parked on the side of Interstate 10 in Beaumont two days after the pair were last heard from.

A police bloodhound detected their scent near the SUV, but the trail disappeared about 50 feet from the vehicle, authorities said.

Additional details about their murders or the subsequent investigation