The Avenue 26 Night Market, near Avenue 26 and Artesian Street, became a nuisance to neighbors after human feces, urine and excessive trash were found on the street the following mornings.

The location of an unofficial and crowded night market in Lincoln Heights was closed to the public Thursday by Councilman Gil Cedillo's office after neighborhood complaints about illegal activity, public defecation, noise and traffic.

The Avenue 26 Night Market, near Avenue 26 and Artesian Street, became a nuisance to neighbors after human feces, urine and excessive trash were found on the street the following mornings. Hordes of people were drawn to the neighborhood, complicating parking for residents near the market.

“I saw it myself because I went there... I saw illegal alcohol sales -- tequila shots, vodka, micheladas, beers -- just open, illegal sales. Later in the night, people get drunk, people who are coming from clubs and bars go there,” Cedillo told City News Service.

“And so it started to get unruly. We didn't have the infrastructure. People would relieve themselves in the public and in people's driveways, in their front yards. And then we had a robbery this week, so we got complaints from the public.”

Cedillo also described an incident in which a child was thrown off a mechanical bull and the paramedics couldn't get through because of the crowd.

“As much as we respect and support people's efforts to be entrepreneurs and micro-enterprises, that illegal activity required us to intervene and shut it down,” he said.

The market became popular in the spring, with people looking to get out of the house during the pandemic. People began posting videos of the market on TikTok and “it became a very big, hip thing,” Cedillo said, adding that it “went from that quickly, to out of control.”

Cedillo's office initially tried to accommodate the market, bringing in trash cans, no-parking signs and other resources to reduce problems in the neighborhood. 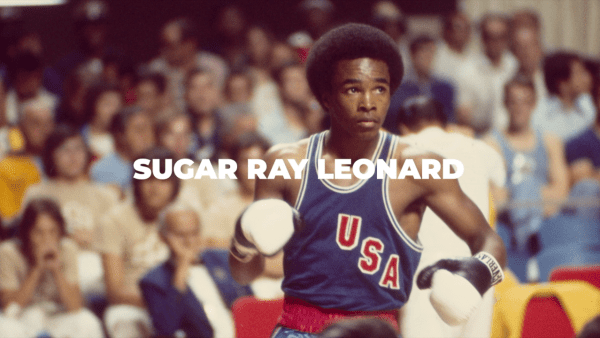 He said the market became “out of control” again when summer started, and reported illegal activity to the Hollenbeck police station increased by 500%.

On Thursday, crews constructed fences around the area to prevent vendors from returning. City workers will conduct a full cleaning to remove human waste and cooking oil, fix flame damage and restore vandalized signs, sidewalks and curbs, according to Cedillo.