Baby Hospitalized After Being Run Over While Being Pushed in His Stroller, Driver Flees

The boy was listed in stable condition. His mother was not injured.

A 7-month-old baby boy received non-life threatening injuries Thursday when the stroller his mother was pushing him in was struck by an SUV whose driver fled the scene in Long Beach.

The early-1990s model white Ford Explorer struck the stroller about 11:30 a.m. in the area of Long Beach Boulevard and 67th Street, according to a Long Beach Police Department statement.

Officers responded to the scene and took the boy and his mother to a hospital, where he was treated. The boy was listed in stable condition. His mother was not injured.

Police circulated video of the collision Thursday and asked for anyone with information to call Long Beach Police Department Collision Investigative Detail Detective Shawn Loughlin at 562-570-5130. 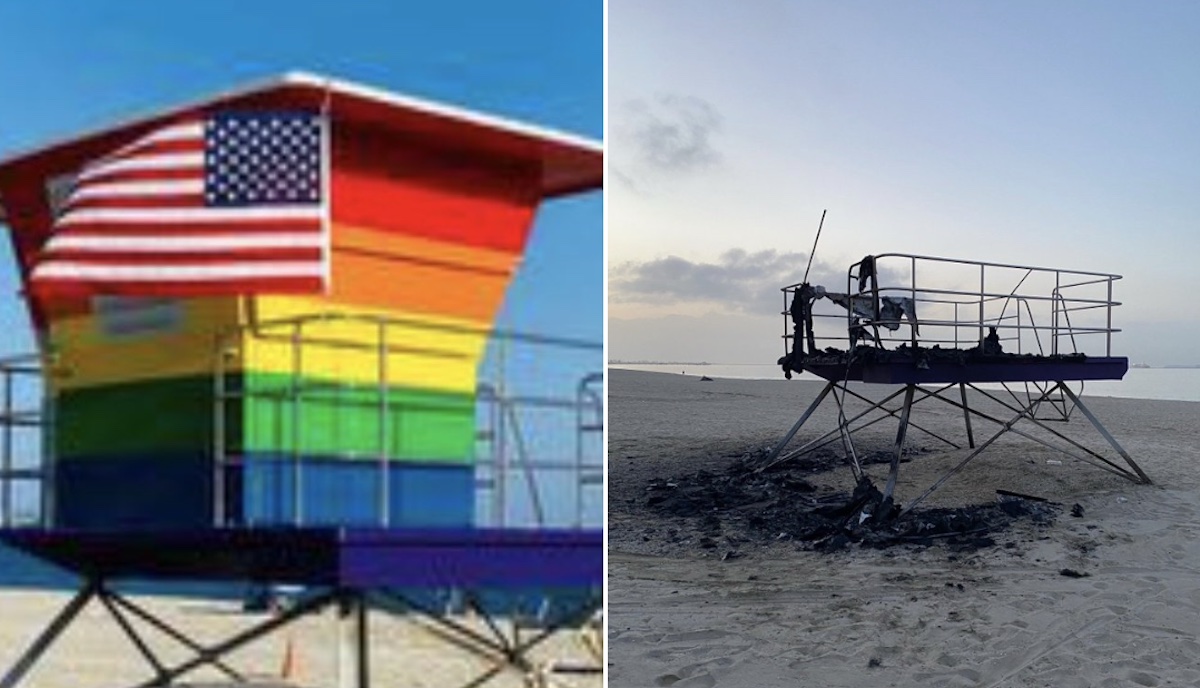 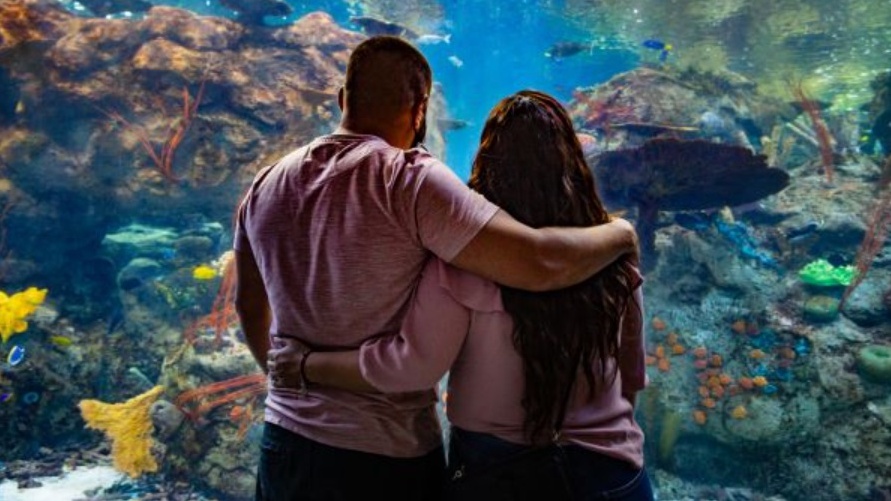 Dive Into World Ocean Day With Aquarium of the Pacific