Beaches Trashed; Blame It on the Rain

The beaches of Southern California are recovering from a trashy rain hangover.

Seal Beach received refuse that had traveled along the 75-mile-long San Gabriel River, which begins in the Angeles National Forest, runs through the Santa Fe Flood Control Basin and empties into the Pacific Ocean. Over in Long Beach, the sand was also awash in rubbish, courtesy of the Los Angeles River that flows through the San Fernando Valley and Santa Susana Mountains. 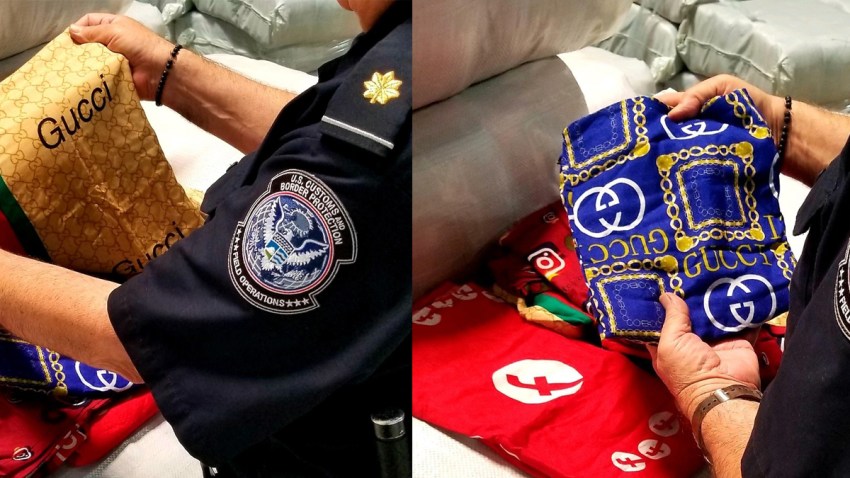 Wind and water force trash into riverbeds, which is eventually funneled out onto the beaches.

"Unfortunately it's just the way things are, living in an urban place like this," Seal Beach lifeguard supervisor Tim Senneff told the Times. "We get a lot of trash any time it rains, but especially with back-to-back storms."

The Department of Public Works should begin clearing the garbage this week.