João Gilberto, his wife Astrud and others performed the iconic 1960s song, "The Girl From Ipanema"

João Gilberto, a Brazilian singer, guitarist and songwriter considered one of the fathers of the bossa nova genre that gained global popularity in the 1960s and became an iconic sound of the South American nation, died Saturday, his son said. He was 88.

João Marcelo said his father had been battling health issues though no official cause of his death in Rio de Janeiro was given. "His struggle was noble. He tried to maintain his dignity in the light of losing his independence," Marcelo posted on Facebook.

A fusion of samba and jazz, bossa nova emerged in the late 1950s and gained a worldwide following in the 1960s, pioneered by Gilberto and Antonio Carlos Jobim, who composed the iconic "The Girl From Ipanema" that was performed by Gilberto and others. His wife Astrud Gilberto made her vocal debut in the song.

405 Freeway Shut Down After Explosions, Large Fire at Refinery in Carson 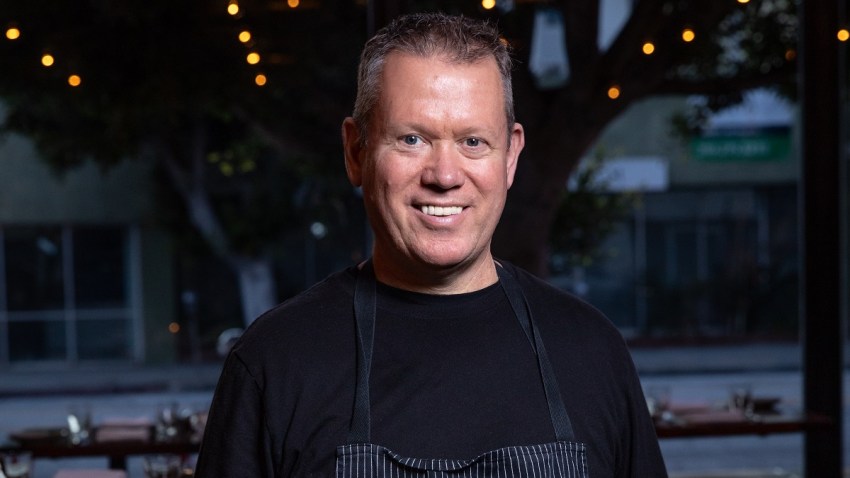 Self-taught, Gilberto said he discovered music at age 14 when he held a guitar in his hands for the first time. With his unique playing style and modern jazz influences, he created the beat that defined bossa nova, helping launch the genre with his song "Bim-Bom."

By 1961, Gilberto had finished the albums that would make bossa nova known around the world: "Chega de Saudade," ''Love, A Smile and A Flower," and "Joao Gilberto." His 1964 album Getz/Gilberto with U.S. saxophonist Stan Getz sold millions of copies.

"It was Joao Gilberto, the greatest genius of Brazilian music, who was the definitive influence on my music," singer Gal Costa wrote on social media. "He will be missed but his legacy is very important to Brazil and to the world."

Born in Bahia in northeastern Brazil, Gilberto moved to Rio de Janeiro at a young age. He was influenced by U.S. jazz greats and recorded songs in the United States where he lived for much of the 1960s and 1970.

Over his career he won two Grammy awards and was nominated for six, and the U.S. jazz magazine DownBeat in 2009 named him one of the 75 great guitarists in history and one of the five top jazz singers.

An entire subsequent generation of Brazilian musicians, including Gilberto Gil, Chico Buarque and Caetano Veloso, are considered his disciples.

Castro wrote in his book "The Wave that Built in the Sea" that Gilberto loved soccer and was a fan of the Fluminense club, whose games he liked to watch with a guitar in his hands.

"He managed to create a mystique about him abroad, being who he was and not even speaking English," he told the Globo television station.

The musician had spent his final years wrapped in legal troubles, debts and disputes with his children. His last live performance was in 2008 and he canceled a commemorative show to mark his 80th year because of health problems.

With little interest in giving interviews, he'd become known as the "reclusive genius" in the streets of Leblón, the neighborhood in a southern part of Rio where he lived but was seldom seen.

His funeral is to be held on Monday. He is survived by three children.

Singer Daniela Mercury called Gilberto a "genius who revolutionized popular Brazilian music. He taught us how to sing in the most beautiful way in the world."

"Go in peace, maestro," she wrote.