Get ready to roll out the red carpet again. Hollywood is getting another awards show celebrating black talent.

CEO and BEFFTA founder Pauline Long told the BBC the awards showcase was a dream. She launched the first UK ceremony two years ago. 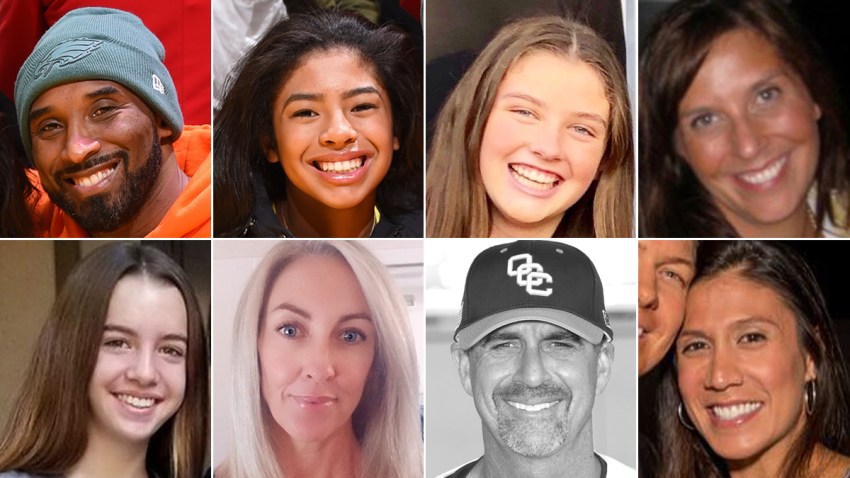 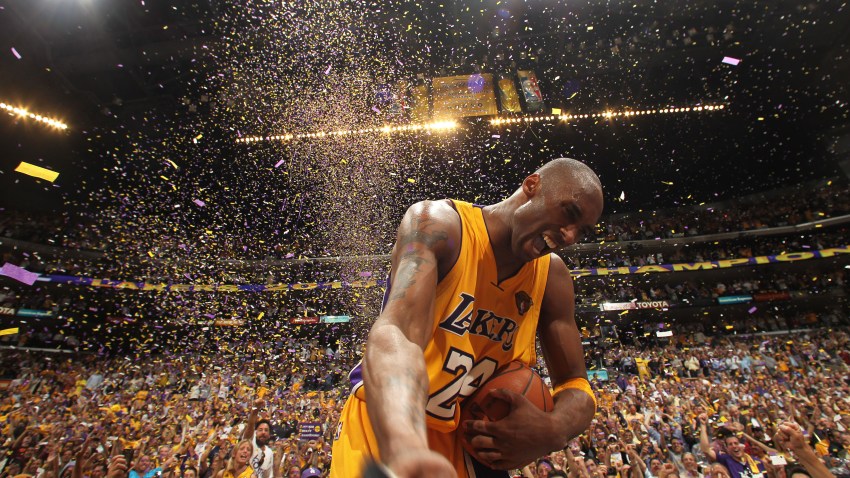 Later, Long said she started getting e-mails from entertainers, encouraging her to take the show to the United States.

The UK BEFFTAs will continue to run annually alongside the L.A. version. The first L.A. cremony is set for next year.