Just how safe is your car when it’s parked outside your home?

Police say the LA areas is experiencing an epidemic of car break-ins this year. 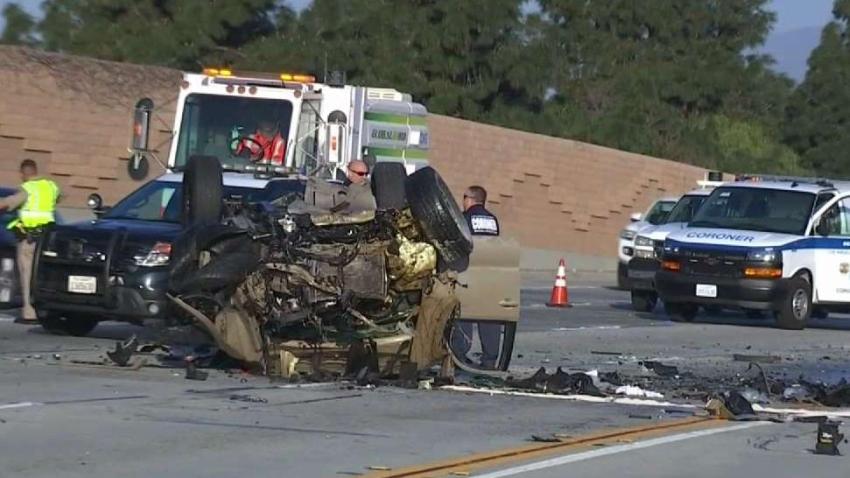 Some of the nicer parts of LA are getting hit by thieves the hardest.

Like a peaceful part of Chatsworth where Don Gallay lives.

“I don’t believe anybody’s car is safe out on the street,” he told NBCLA.

That’s why he installed security cameras outside his home.

Six weeks ago, his cameras caught two men trying to break into his son’s car parked outside the house. Gallay chased them away.

Many of his neighbors have had their cars broken into as well.

Around the corner, Phil Baron had the windows of one of his cars smashed in March.

“They took a GPS out of my son’s car,” Baron says.

That was the third time Baron has had one of his cars broken into by thieves.

When NBCLA crunched the numbers of all car break-ins in Los Angeles this year, we found thieves clearly have their favorite neighborhoods.

Says veteran LAPD detective Mike Fesperman, “They’re going to gravitate to areas that they know the pickings are better.”

Break-ins are up 41 percent this year citywide, The hot spots are neighborhoods like Studio City, Sherman Oaks, Brentwood, and the West Valley suburbs of Granada Hills, Northridge and Chatsworth, where Don Gallay is certain his cameras will catch another thief.

“If you’re a smart crook, you’re going to go where the money is,” said Gallay.

The cops have some advice on how you can prevent having your car broken into: don’t leave valuables like cellphones, iPODs, and GPS devices in the car when its parked on the street.

If you live in a house, try to park your car in the driveway or in a closed garage. Police say thieves tend to hit cars parked on the street first.

Breaking In - Read part 1 of this report

Do you have a story for us to investigate? E-mail us