The off-road vehicle rider was making a u-turn in a mulch pile when the fire started, firefighters said.

Firefighters were expected to remain for several days at the scene of a smoky 17-acre fire started by a car in mulch.

The fire threatened homes in the La Sierra Acres neighborhood in Riverside, and firefighters are making sure there are no flare-ups. The blaze was reported at 11:28 a.m. near Jurupa Avenue and Tyler Street, according to the Riverside Fire Department.

Ninety firefighters, two helicopters, two air tankers and three bulldozers were deployed to the fire while residents on the north side of Valley Drive between Mitchell and Chadbourne avenues were evacuated.

Two horses were also evacuated by the Riverside County Department of Animal Services.

“Structures were threatened but no reported damage,'' the fire department tweeted at 2:56 p.m.

“The fire was started by a vehicle that was being driven off road that had attempted to make a turn around in the mulch pile, said Riverside Fire Department Battalion Chief Bruce Vanderhorst. "The three occupants of the vehicle were able to escape the vehicle and were non-injured.''

The fire was reported under control at 4:30 p.m. and there was no longer any threat to nearby residential neighborhood, Vanderhorst said.

People throughout the area including Corona, Anaheim Hills, Anaheim and Irvine reported smelling the smoke from the fire on social media.

Firefighters were on high alert Sunday as strong gusts and low humidity triggered a red flag warning for much of the Southland. 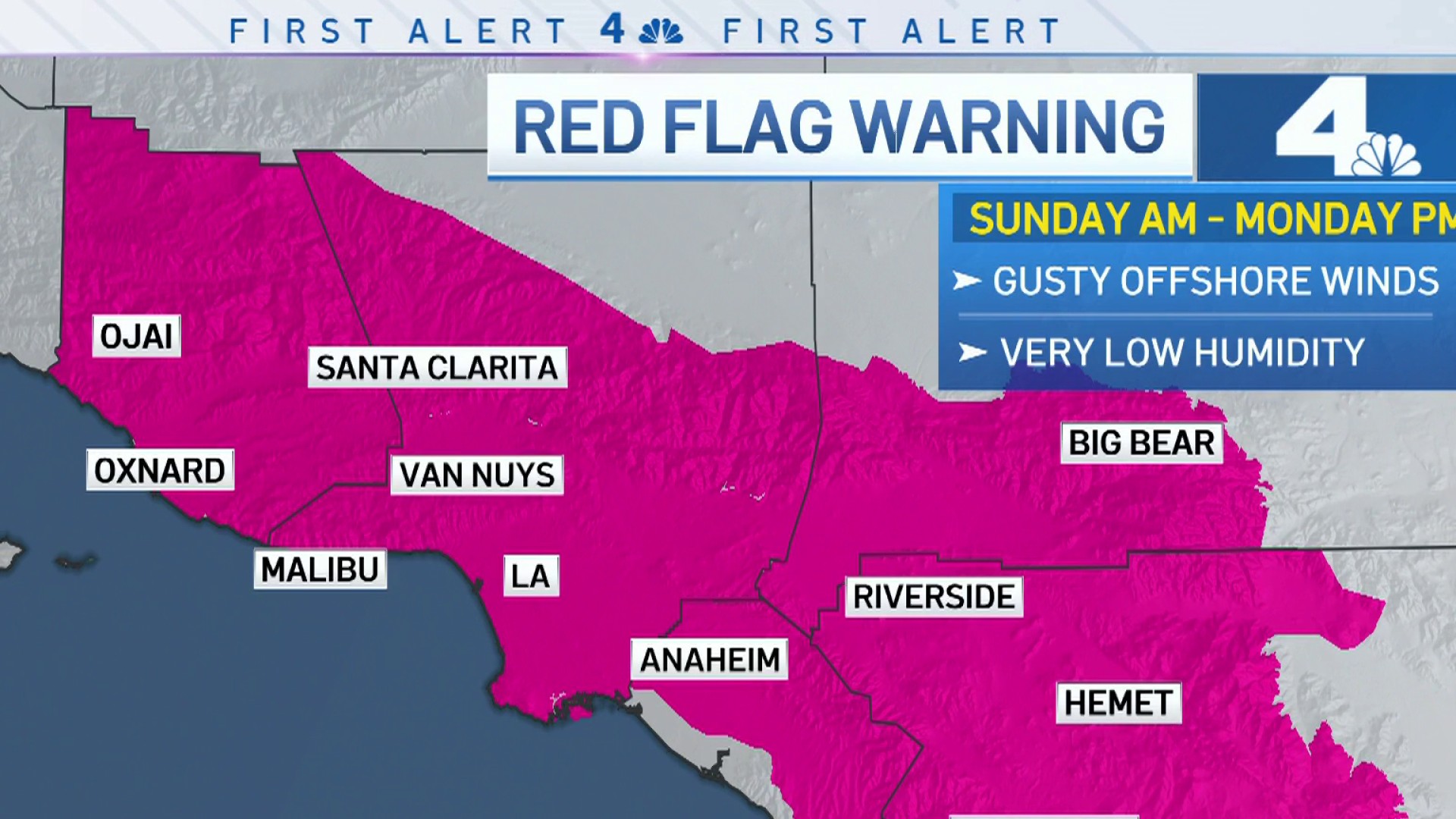 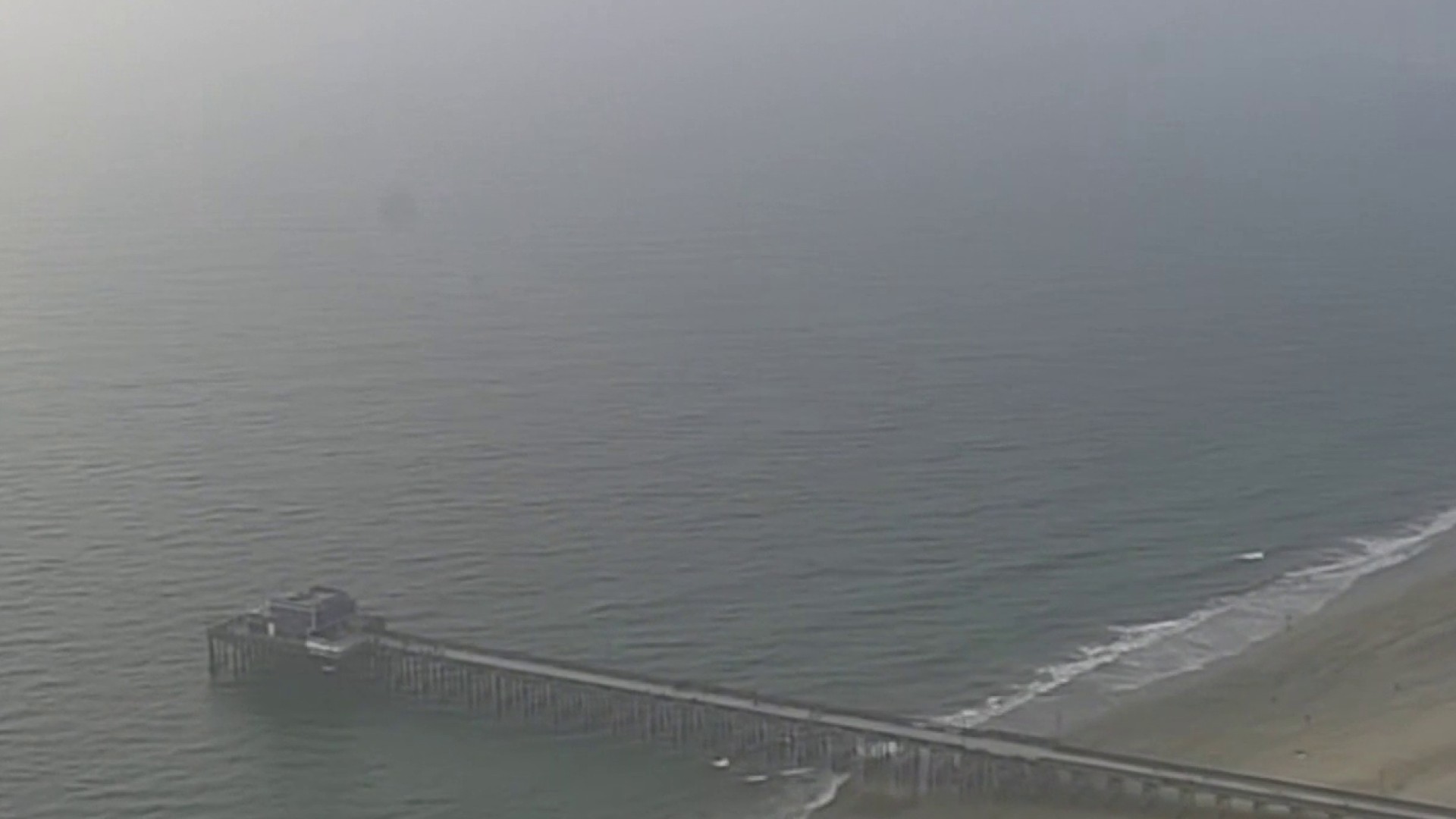