All the while officials are trying to clear the backlog of cargo at the Ports of Los Angeles and Long Beach.

Union Pacific railroad said there was a rash of cargo container break-ins as the containers were being hauled by train near downtown Los Angeles, as officials are trying to clear the backlog of cargo at the Ports of Los Angeles and Long Beach.

Thousands of boxes as far as the eye could see were strewn along the railroad tracks near Valley Boulevard and North Mission Road in Lincoln Park in footage captured by NewsChopper4 Monday.

The boxes appeared to have fallen or been tossed off cargo containers being hauled by Union Pacific trains. 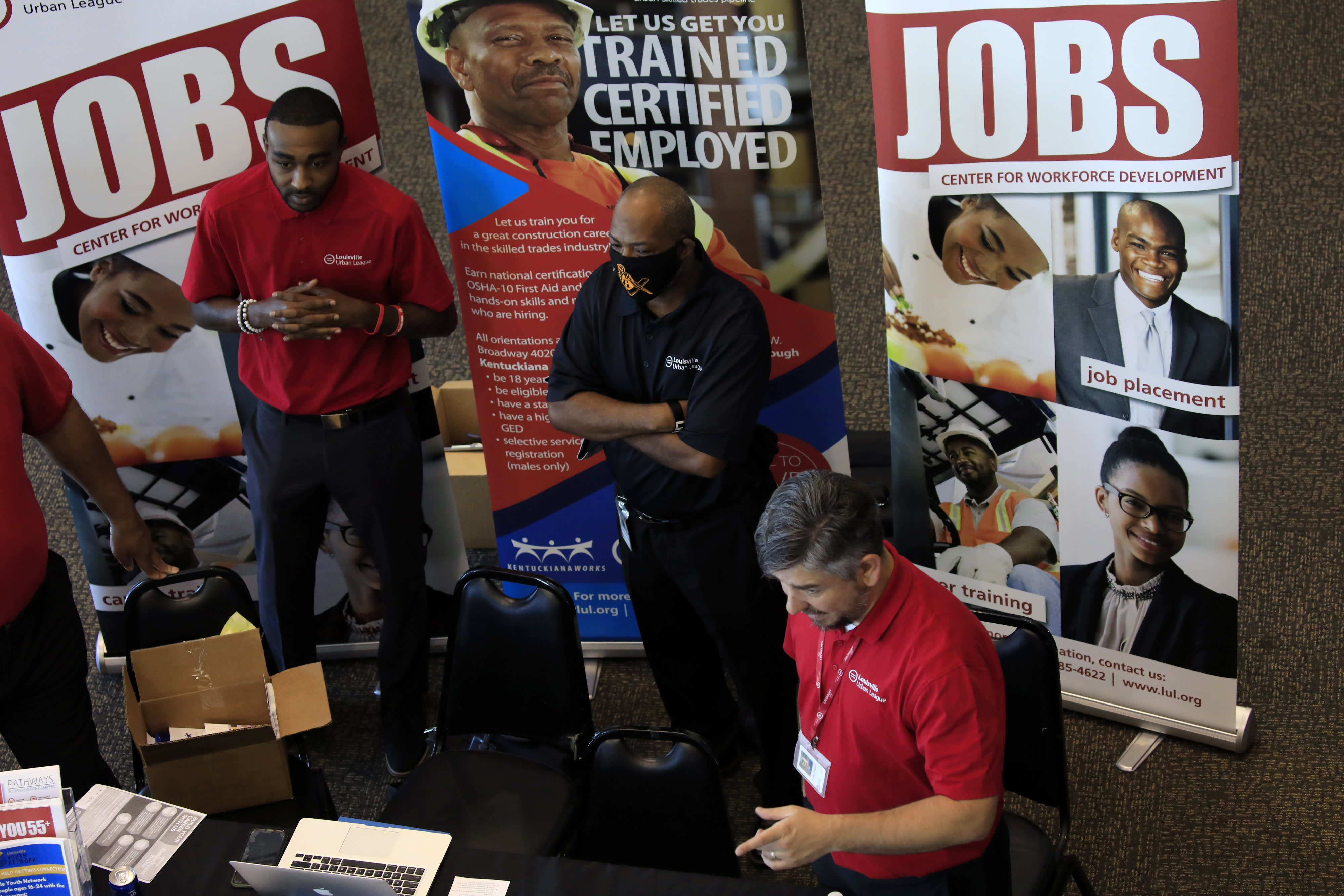 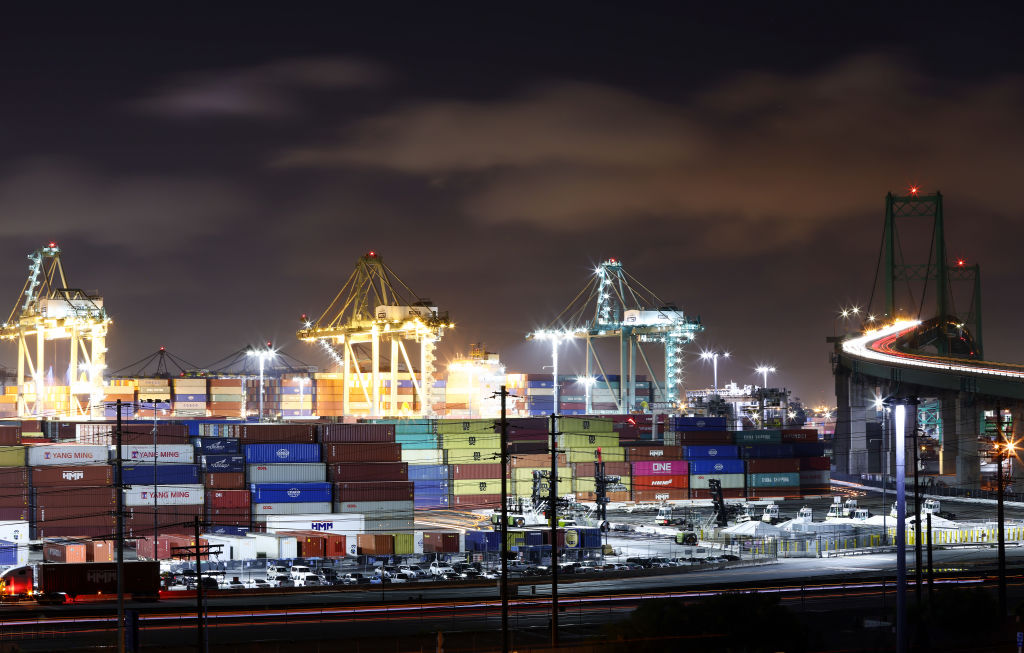 Several container doors were wide open - including a FedEx container with boxes tipping over.

The section of the track is bordered by homeless encampments on both sides.

Metrolink shares some tracks with Union Pacific, and a spokesperson said Monday they’re not aware of any Metrolink delays due to debris on the tracks.

Union Pacific issued a statement saying they’re aware of the thefts and are working with local law enforcement to address the issue.

Union Pacific transports goods from the Ports of Los Angeles and Long Beach, where the backup continues.

On Monday there were 77 container ships anchored off shore waiting to come to port to unload their cargo.

The ports say they can’t operate around the clock until trucking companies and warehouses ramp up their operations.

LA City officials are working to identify vacant lots in Wilmington where some of the containers can be stored.

On Monday, a port spokesman said all cargo containers at the port are within secure areas.

Union Pacific also has its own police force, which is responsible for securing the cargo on the tracks. On Monday, they had no response to NBCLA's inquiries.