"Detectives worked non-stop operations investigating the details of this incident to identify the suspect and ensure the community's safety,'' Martinez said.

Police announced the arrest of a Carson resident who allegedly shot and killed a man in Torrance earlier this month.

Steven Albert Stewart, 45, was arrested last Friday and booked on suspicion of murder in the death of Damon Toregano, 52, of Carson, who was gunned down about 11 p.m. Nov. 8 in the 3700 block of Artesia Boulevard, said Torrance police Sgt. Alexander Martinez.

"Detectives worked non-stop operations investigating the details of this incident to identify the suspect and ensure the community's safety,'' Martinez said.

"During the investigation, investigators determined the victim and arrestee are known to each other, and a dispute preceded the shooting,'' Martinez said. "This act of violence is an isolated incident, and there is no evidence indicating there are additional shooters.''

Stewart, who is jailed in lieu of $2 million bail, is set to be arraigned at the Torrance courthouse Dec. 2 on one count each of murder and possession of a firearm by a felon, according to the Los Angeles County District Attorney's Office. 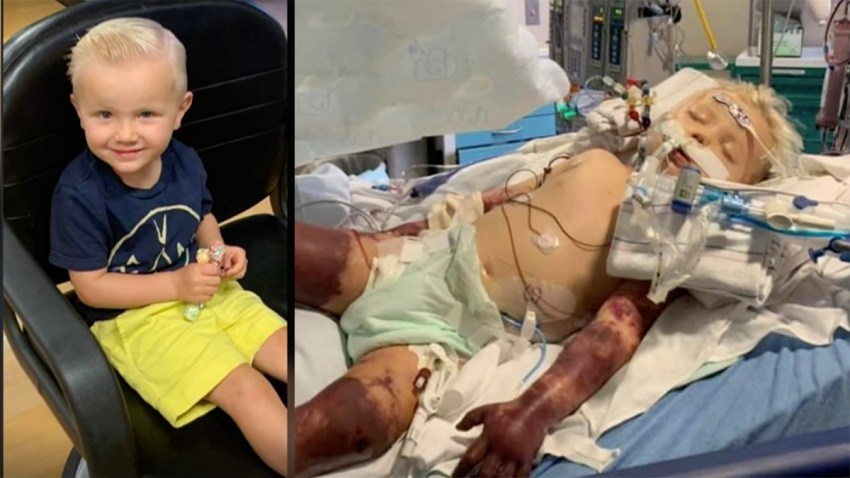 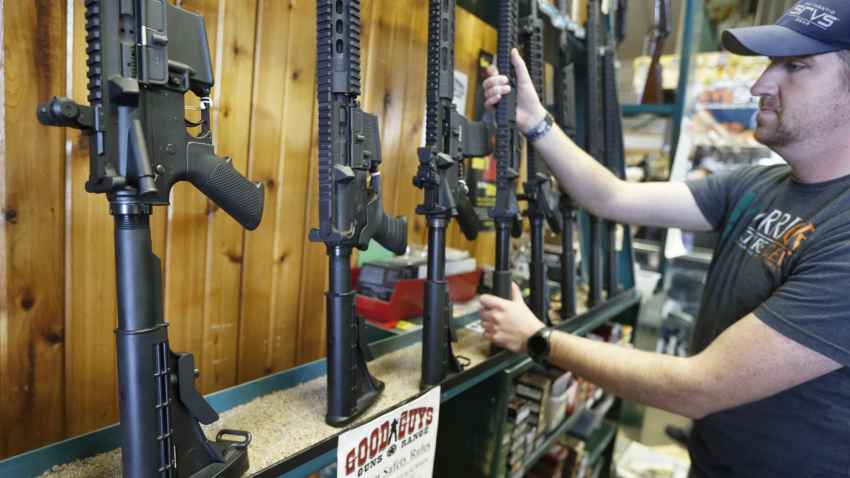 What's Fueling the Record Surge of Gun Sales in America 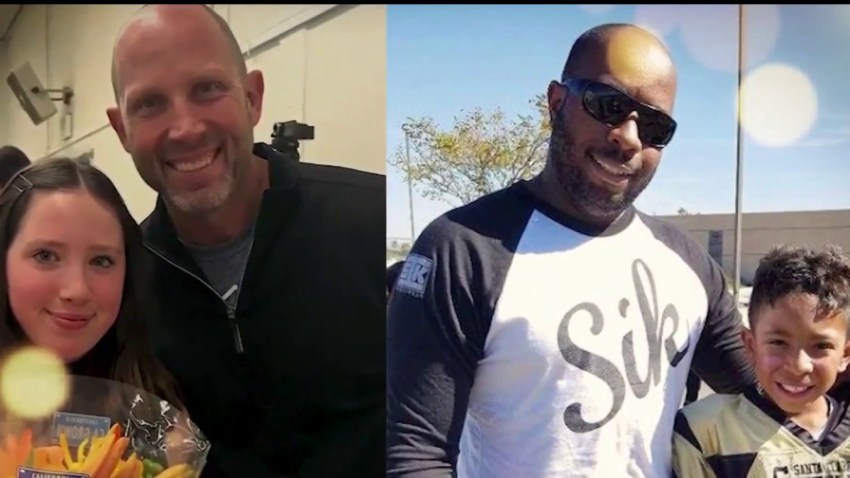