Over $100K Worth of Equipment Stolen from Santa Monica Church

The culprits are believed to have been hiding inside the church, waiting for the right time to strike.

Santa Monica police are looking for the thief or thieves who stole more than $100,000 worth of electrical equipment from the St. Monica Catholic Church on Thursday.

The culprits are believed to have been hiding inside the church, waiting for the right time to strike.

At mass on Sunday, Monsignor Lloyd Torgerson shared a message of forgiveness with attendees at St. Monica Catholic Church after the incident.

"We have to be able to forgive the people who did what they did to us Thursday night," he said. "Yes, we do."

"I think they hid in a loft upstairs," Torgerson said. "They probably waited until dark, and until most of our folks left around nine or 9:30 and then began to take things, they opened up these front doors and placed things into a car or truck."

Santa Monica police say more than $100,000 worth of electrical equipment was stolen -- and that's not to mention damages to the church.

"I was shocked," said Maria Lingbanan, a parishioner at the church. "This has been my home for several, several years and I would never imagine that this would happen here. So, it hurt."

Luckily, no one was hurt in the incident.

"The good news is, no one was hurt," Torgerson said. "They tried to get into the tabernacle with a wrench, but the door held, because it has a bolt, so there was no desecration of the eucharist. So we’re really grateful for that." 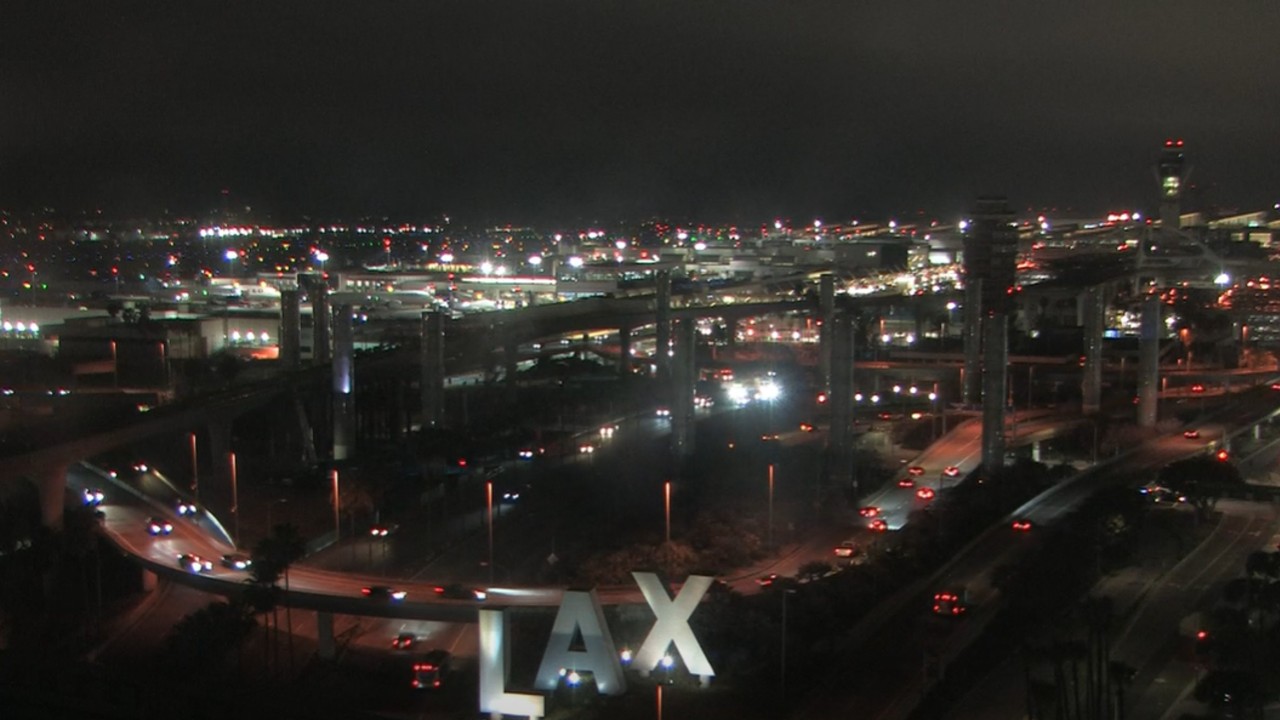 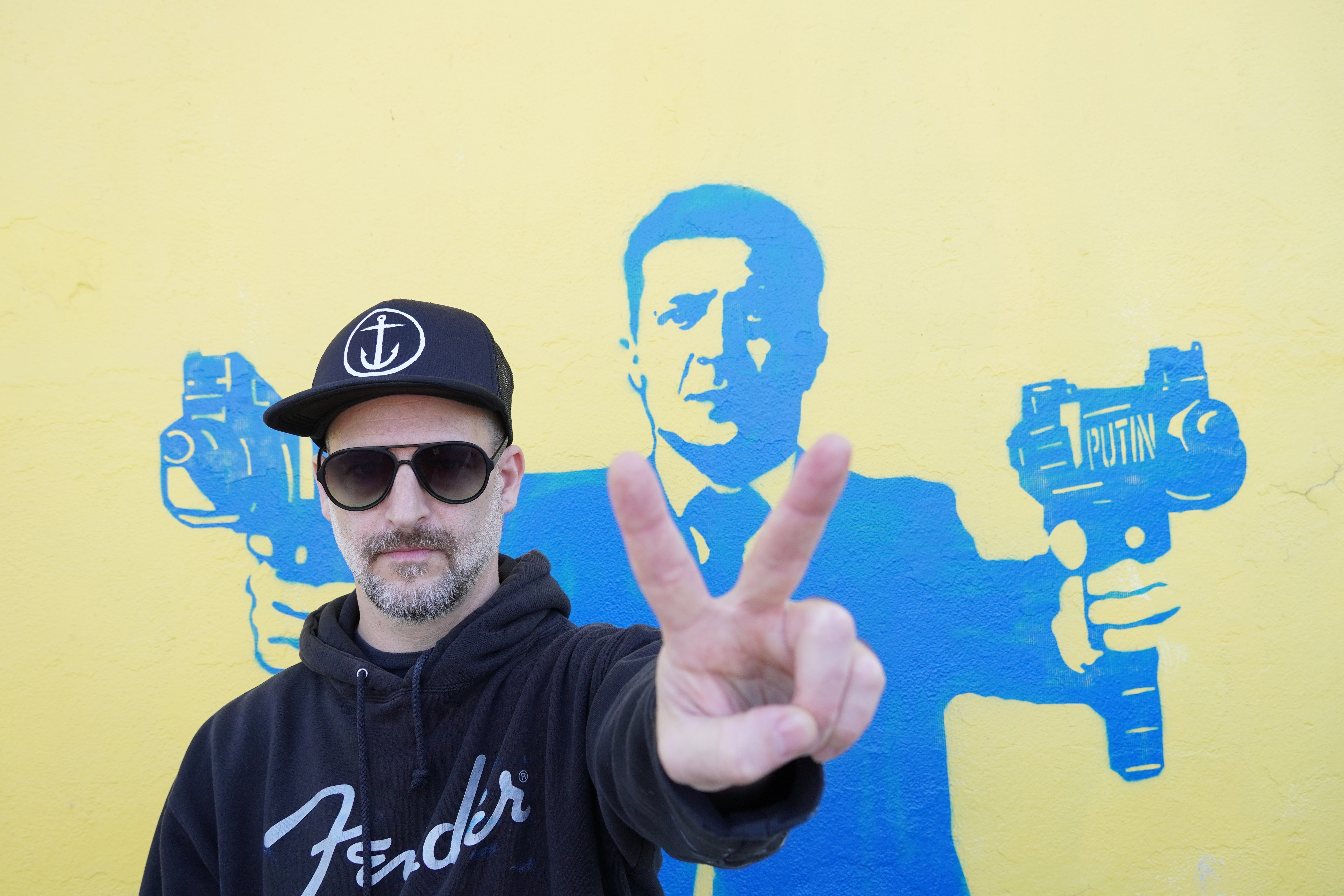 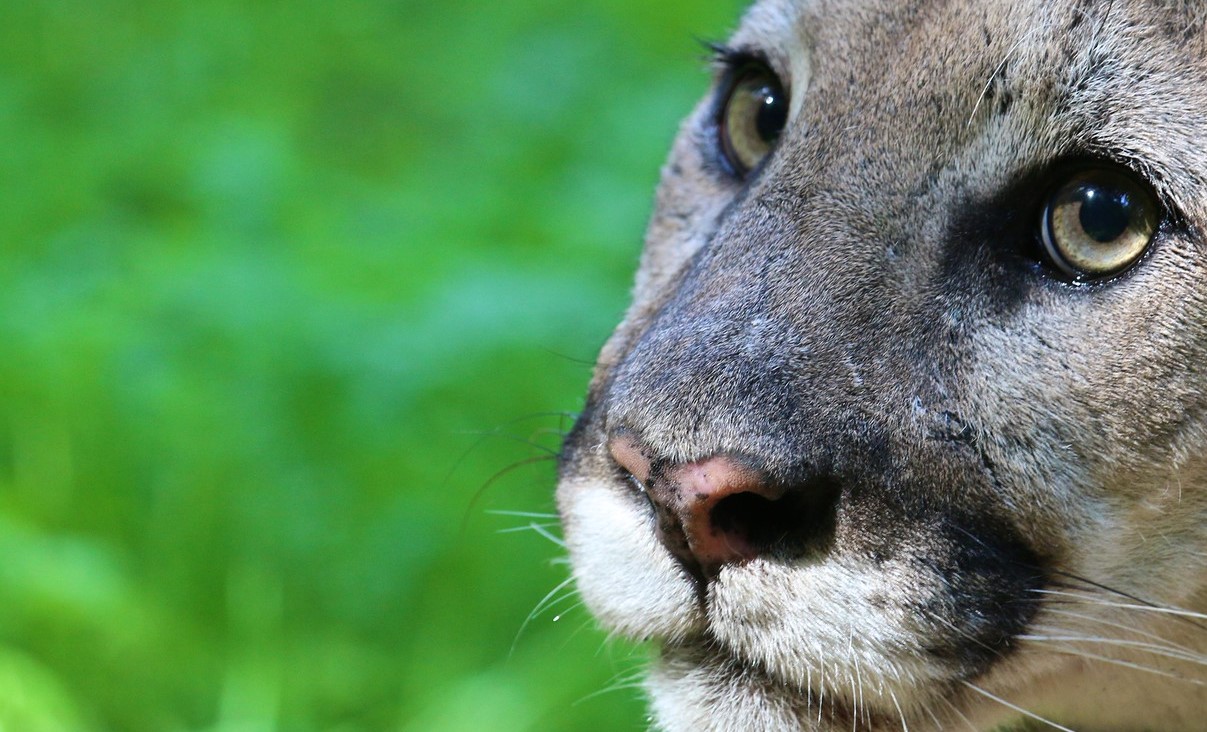 Mountain Lion Hit by Vehicle and Killed in Malibu

Detectives were at the church Sunday morning, looking through the security video and trying to piece together what happened, as the investigation continues.