County health officials were anticipating supplies of the Johnson & Johnson vaccine to be increasing again in the coming weeks -- but now new questions could change plans.

Questions about the Johnson & Johnson COVID-19 vaccine were raised Tuesday morning following reports that federal health agencies have recommended an immediate pause in use of the single-dose shot after six U.S. recipients developed serious blood clots.

While Los Angeles and Orange counties and the state did not immediately say what that could mean for area vaccination sites, the City of LA is going to pause use of the Johnson and Johnson vaccine and "any previous appointments made today will be honored with another vaccine," LA Deputy Mayor Jeff Gorell tweeted Tuesday morning.

One vaccination site -- a mobile site in Wilmington -- will switch to the two-dose Pfizer vaccine, City Councilman Joe Buscaino said.

LA County this week received an allocation of 323,470 doses of vaccine -- including Johnson & Johnson, Pfizer and Moderna. That represents an overall drop of roughly 80,000 from last week, due to a major reduction in supply of the Johnson & Johnson vaccine.

County health officials were anticipating supplies of the Johnson & Johnson vaccine to be increasing again in the coming weeks -- but now new questions could change plans.

According to a joint statement from the Food and Drug Administration and the U.S. Centers for Disease Control, the federal government is
recommending an immediate pause in the use of the Johnson & Johnson vaccine nationwide after the six U.S. recipients -- all women between the ages of 18 and 48 -- developed serious blood clots within two weeks of getting vaccinated.

One woman died and a second woman in Nebraska was hospitalized in critical condition.

"We are recommending a pause in the use of this vaccine out of an abundance of caution," Dr. Peter Marks, director of the FDA's Center for Biologics Evaluation and Research, and Dr. Anne Schuchat, principal deputy director of the CDC, said.

"This is important, in part, to ensure that the health care provider community is aware of the potential for these adverse events and can plan for proper recognition and management due to the unique treatment required with this type of blood clot."

The statement also emphasized that the adverse reactions to the J&J vaccine "appear to be extremely rare."

"More than 6.8 million doses of the Johnson & Johnson (Janssen) vaccine have been administered in the U.S," the statement said. "CDC and FDA are reviewing data involving six reported U.S. cases of a rare and severe type of blood clot in individuals after receiving the J&J vaccine."

"In these cases, a type of blood clot called cerebral venous sinus thrombosis (CVST) was seen in combination with low levels of blood platelets (thrombocytopenia). All six cases occurred among women between the ages of 18 and 48, and symptoms occurred 6 to 13 days after vaccination."

"Treatment of this specific type of blood clot is different from the treatment that might typically be administered. Usually, an anticoagulant drug called heparin is used to treat blood clots. In this setting, administration of heparin may be dangerous, and alternative treatments need to be given."

The CDC will convene a meeting of its Advisory Committee on Immunization Practices on Wednesday to further review these cases and assess their potential significance.

Published reports quoted a Johnson & Johnson statement as saying, "At present, no clear causal relationship has been established between these rare events" and the company's vaccine.

"We continue to work closely with experts and regulators to assess the data and support the open communication of this information to healthcare professionals and the public," the statement added. 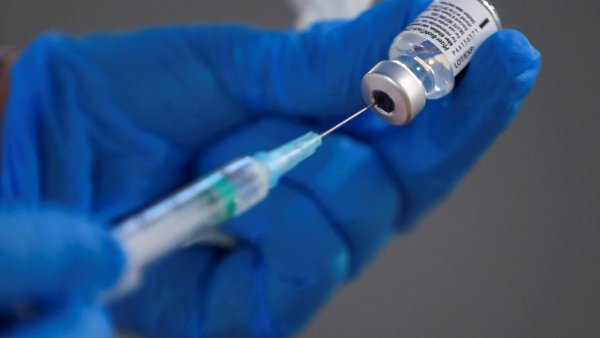 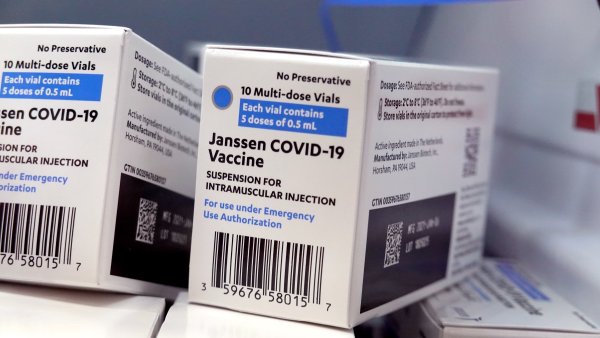 US Recommends Pausing Use of J&J Vaccine After Rare Complications 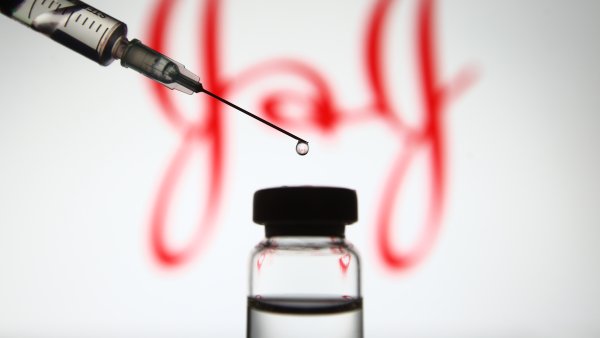 What to Do Now If You Got the J&J Vaccine