Two fires burned in Boyle Heights late Tuesday morning, just a mile and a half apart and within half an hour of each other.

An arson investigation has begun into two fires that burned in Boyle Heights late Tuesday morning, just a mile and a half apart and within half an hour of each other.

The first fire, at a one-story commercial building in Boyle Heights, was extinguished in just under 20 minutes, according to the Los Angeles Fire Department.

That blaze began just after 10 a.m.

Fire crews were dispatched to the building, which LAFD sources said was a small appliance store, at Lorena Street and Estrada Street in Los Angeles.

"The fire appears to have primarily been an outside fire... which extended inside," the LAFD said in a statement. The fire began in some refrigerators outside of the business.

The fire crews were able to stop the fire before it spread to an attached medical clinic, according to the LAFD. 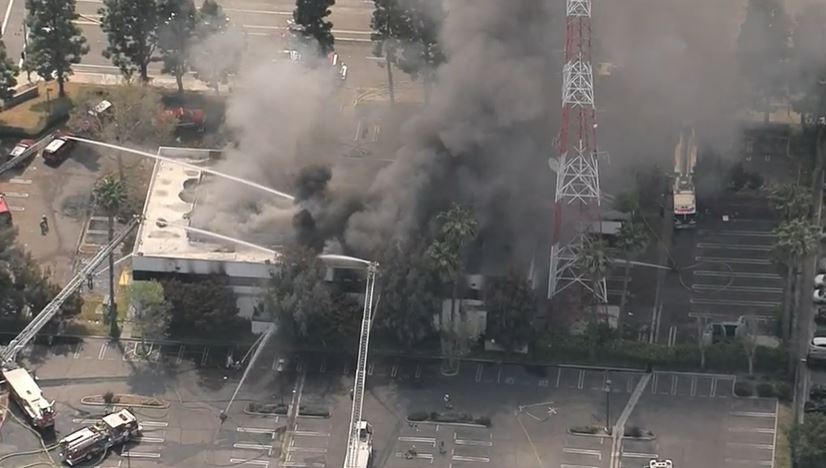 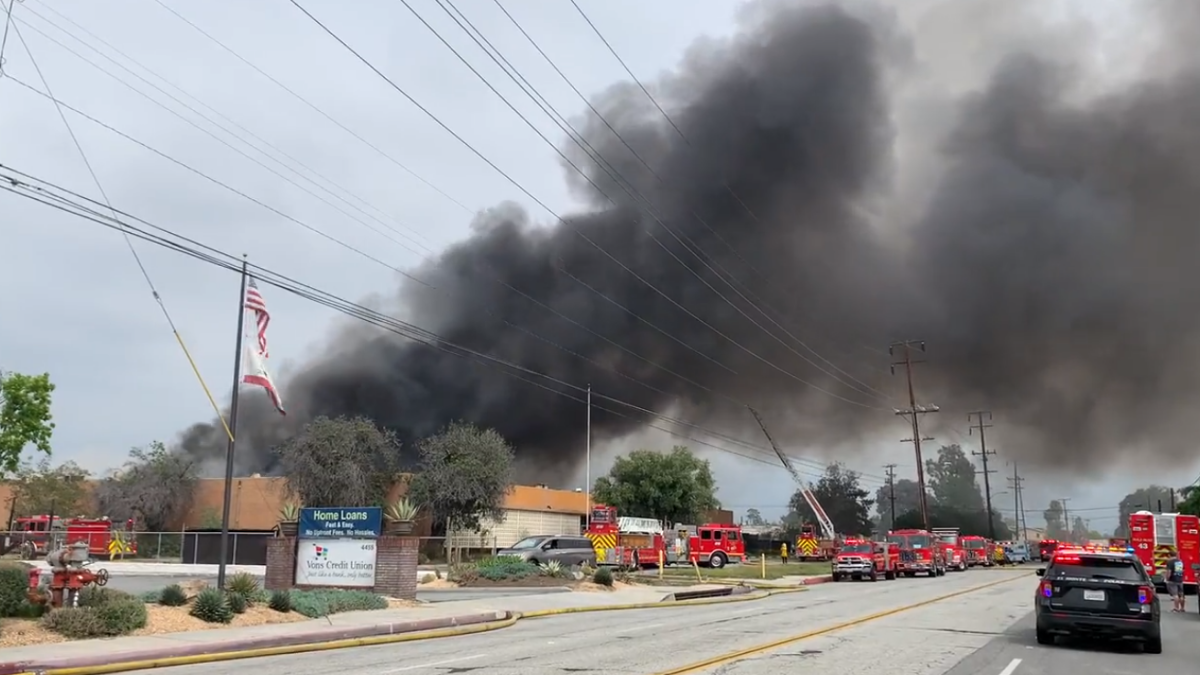 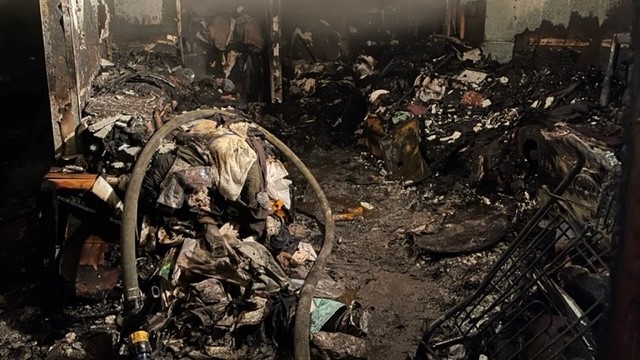 No injuries were reported, and firefighters did not find any people trapped in the building.

The cause of the fire and the extent of the damage are under investigation.

The second fire, also in a commercial structure near Euclid Avenue, was also knocked down in just under 20 minutes, according to the LAFD.

A total 47 firefighters knocked down that blaze in around 19 minutes, with no injuries reported.

Firefighters prevented the flames from spreading into an attached single-family home.

It was after that fire that the incident commander requested an LAFD arson investigator.