Residents of Huntington Beach are in mourning after two brothers, both teenagers, died after a collision with a city vehicle Monday morning.

Joshua Page, age 18, and his younger brother Jeremy Page, age 17, were driving in their older model Ford F-250 around 8:15 a.m. on Monday when they were involved in the crash at the intersection of Newland Street and Yorktown Avenue.

The other car was a white 2018 Chevy Silverado belonging to the City of Huntington Beach, and the driver of that car -- a 38-year-old man whose identity has not been released -- was uninjured.

Because one of the cars involved in the crash belongs to the City of Huntington Beach, the Irvine Police Department will be leading the investigation, HBPD said in a release.

Both Joshua and Jeremy Page, residents of Westminster, were transported to hospitals when officials arrived at the scene.

It does not appear that drugs or alcohol were a factor in the crash, according to police, and the cause is under investigation.

Hundreds came out to support the Page family -- devastated by the loss of two sons -- at a prayer vigil at Edison High School.

Josh Page's girlfriend, Rachael Arnold, who said Josh had just given her a promise ring, spoke at the vigil. She told NBC4 about her boyfriend's dreams of enlisting in the U.S. Navy and one day becoming an underwater welder.

But, Arnold said, it was his little brother Jeremy that he most looked up to, for his kind and caring ways.

The tragic news came just hours before police in the same city honored a fallen officer with a procession and memorial service. Students at Edison High stood outside the school building Tuesday morning to pay tribute as the procession passed.

"Seeing, on social media especially, it's impacted a lot of people regardless of if you knew them or not," said high school student Molly Haney. "I think it's really just a whole energy we've created here at the school." 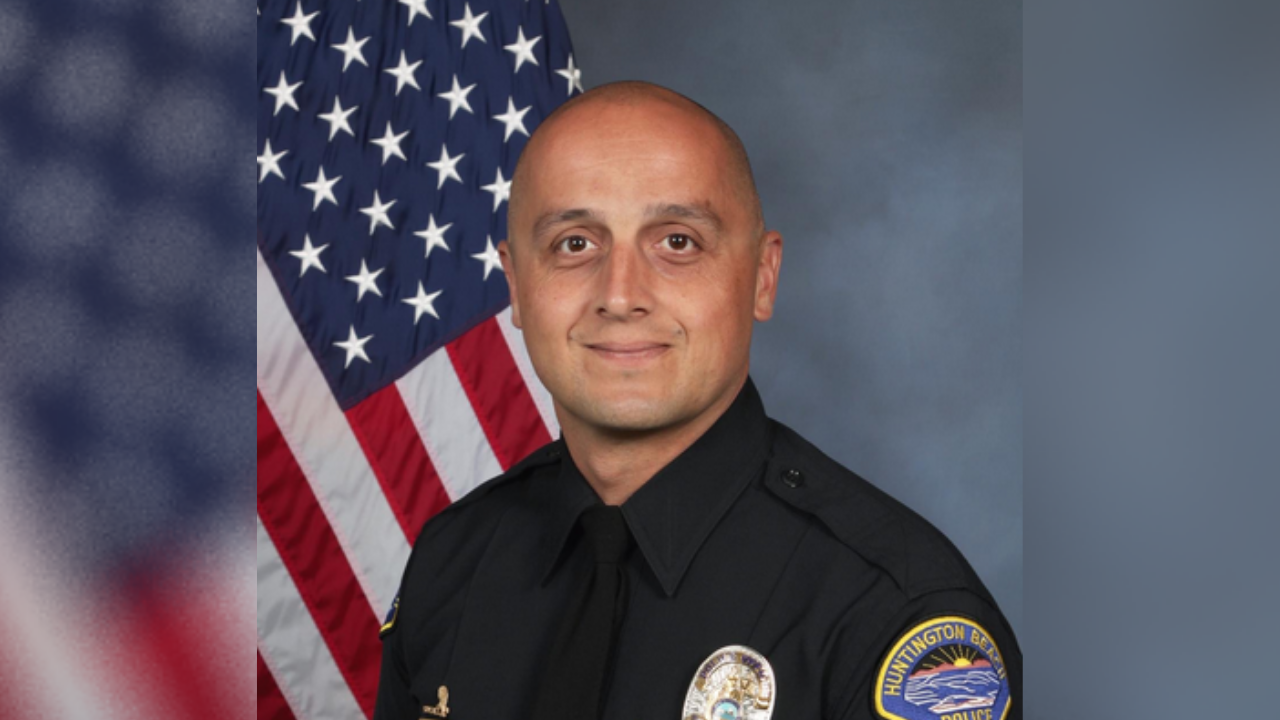 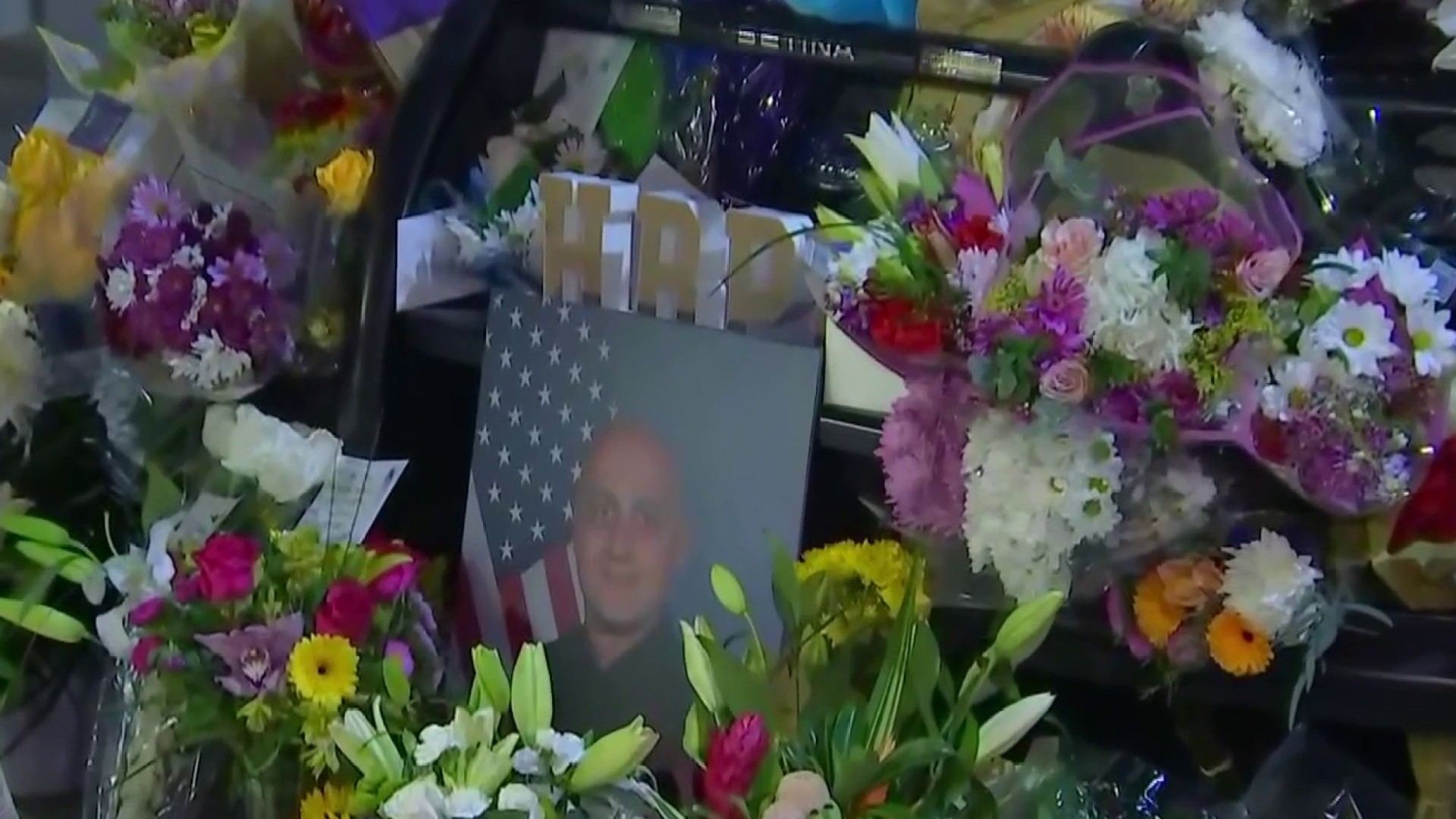 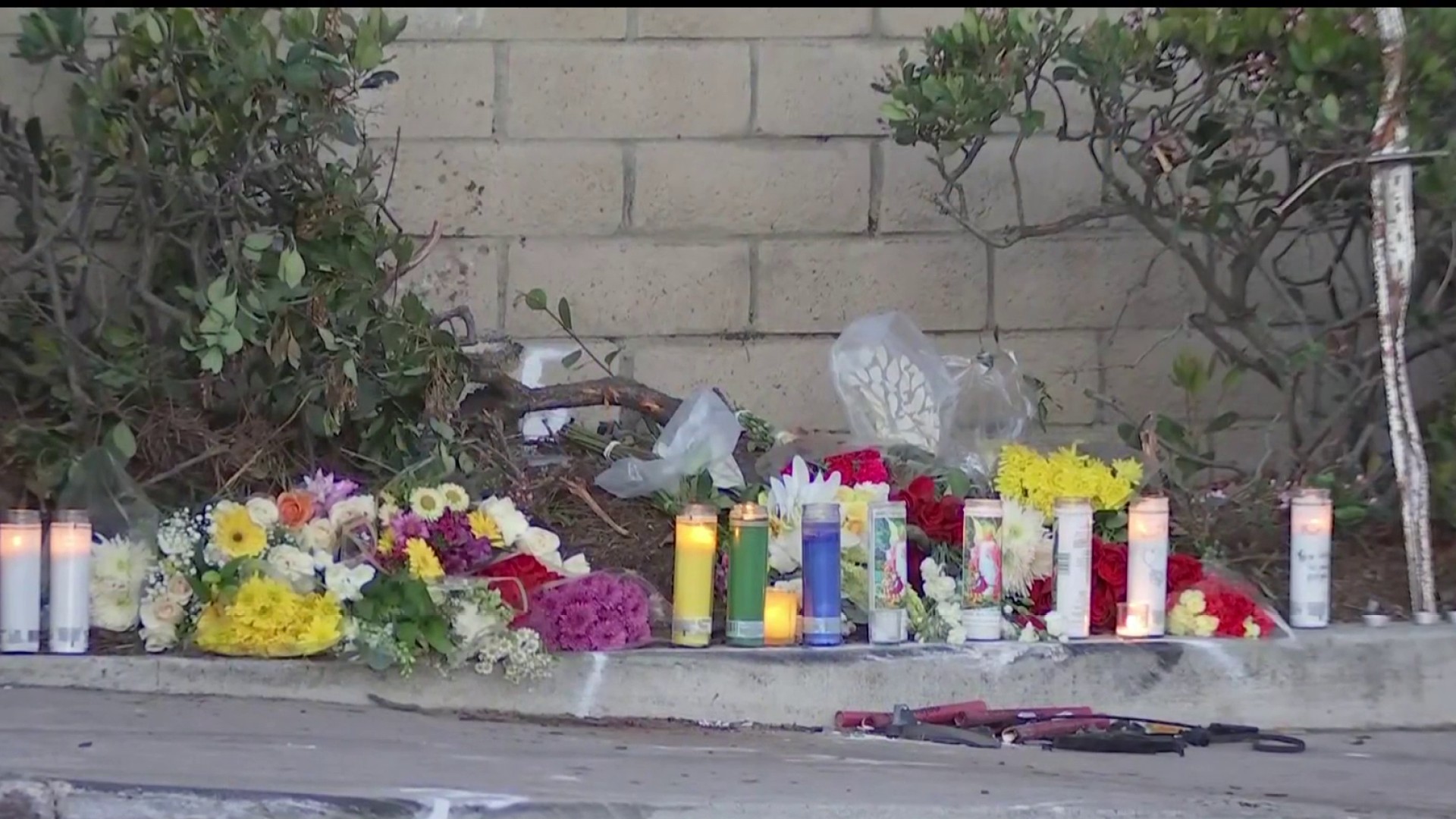 Edison High School had grief counselors visit on Tuesday to help students and staff heavily impacted by the loss.