COVID-19 Anxiety on the Decline, but Angelenos Worry More than Other Americans

Anxiety and depression related to COVID-19 peaked in early April and has been on the decline despite rising job losses, but folks in Los Angeles County are feeling worse than the rest of the country, USC researchers said Thursday.

USC Dornsife's Understanding Coronavirus in America study surveyed individuals nationwide and found that even those unemployed as a result of the pandemic experienced a steady decrease in mental distress throughout May.

In April, as stay-at-home orders took effect across the country and tens of millions of American workers lost jobs, 40% of U.S. residents reported feeling anxious and 29% said they felt depressed. Those percentages dropped to 27% and 25%, respectively, by late May. 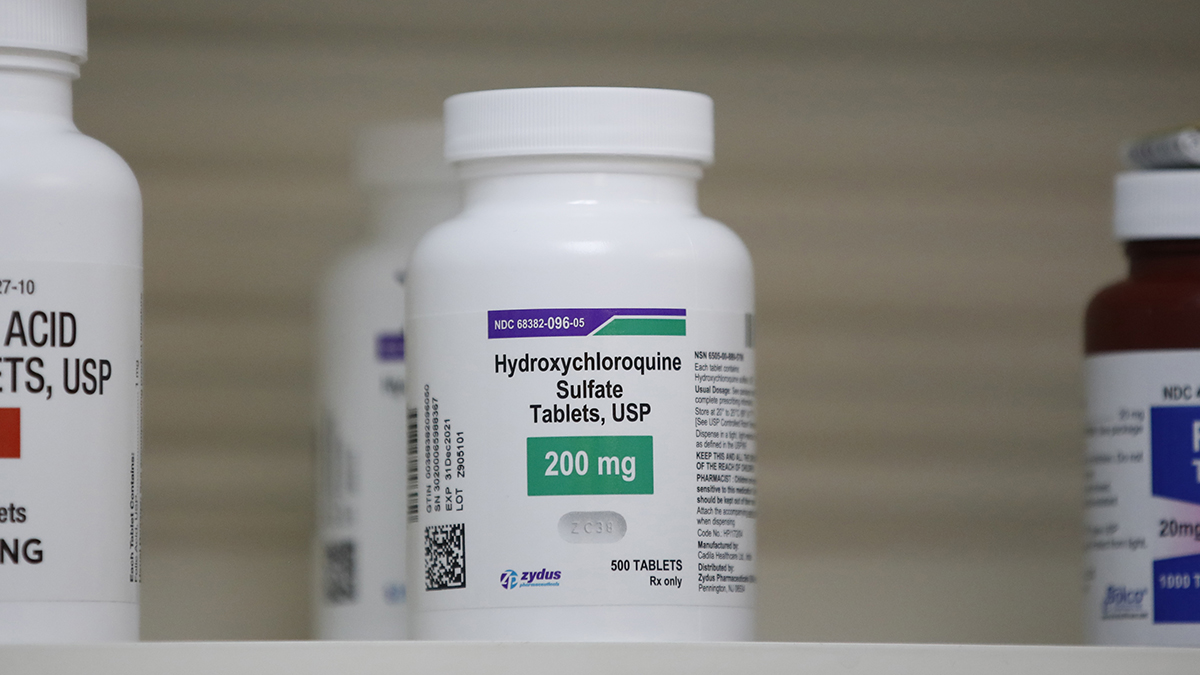 Study on Safety of Malaria Drugs for Coronavirus Retracted 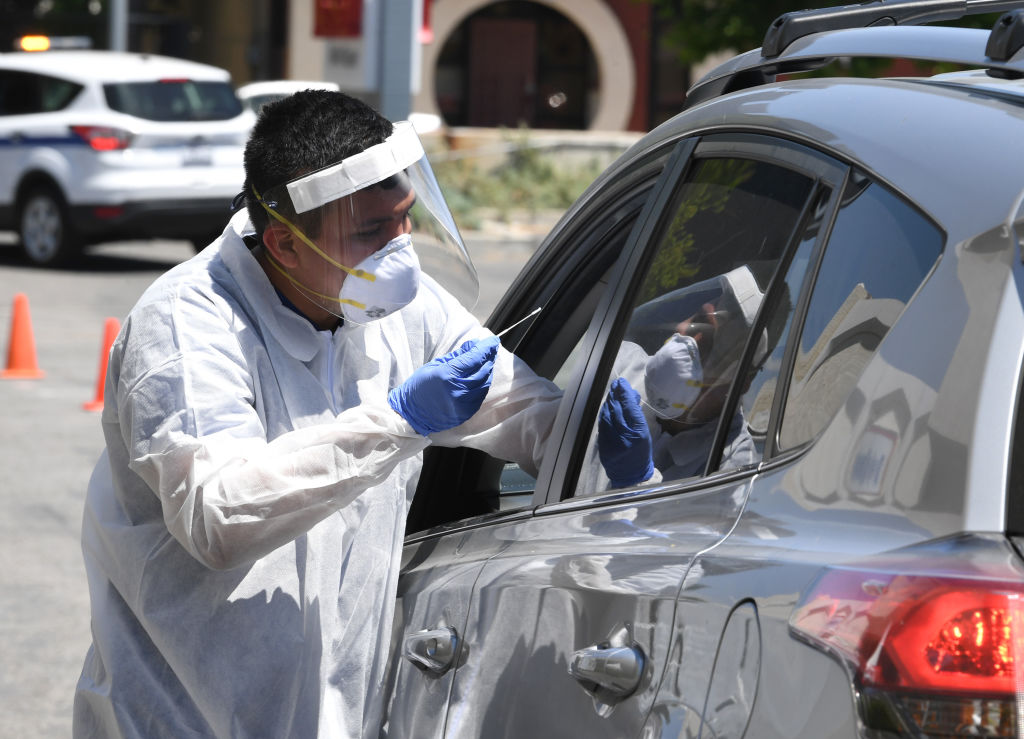 "Early April was a tumultuous time for many, many people. Not only were we worried about the threat of COVID-19; millions of people had just lost their jobs and families were being forced to adjust rapidly to school closures and new routines," said Daniel Bennett, assistant professor of economics at the USC Dornsife Center for Economic and Social Research. "Since then, the pandemic caused a lot of destruction, but the changes to the daily lives of many Americans have been less extreme."

The drop in distress was true regardless of employment status.

"There is a tendency towards survival, coping and more resiliency so that people can move forward," said T. Em Arpawong, an assistant professor of research at the USC Leonard Davis School of Gerontology and faculty member of the Resilience Lab at the Keck School of Medicine of USC. "Even if people continue to have these same contextual stressors around them, the majority are not going to sustain an overwhelmed stress response. People are able to bounce back by drawing on the resources available to them, including friends and family, financial resources and their own inner strength."

L.A. County residents report substantially higher rates of anxiety than the rest of the country. By early April, the percentage of Angelenos who reported distress had climbed to 46%, 8 points higher than the entire country.

In late May, the percentage of Angelenos experiencing distress had dropped to 38% -- but still ranked 11 percentage points higher than the nation as a whole.

"We see elevated levels of distress in urban areas in general, but when we compare L.A. to other cities, we still find higher rates of distress in Los Angeles," Bennett said.

This may be due to heightened economic concerns in Los Angeles county, where employment has fallen by 6-8% more than the rest of the country, according to researchers. The study concluded that Angelenos are not any more concerned about contracting COVID-19 than other Americans.

The Center for Economic and Social Research has surveyed a panel of about 7,000 American adults since mid-March, gathering their perceptions about the coronavirus and its impact on their lives. Data from the study, funded in large part by the Bill & Melina Gates Foundation and USC, is updated daily.