"I was just afraid for my life," said Brian St. Amant, who uses crutches to get around because of a condition that impairs his motor skills.

A man knocked on St. Amant’s door just before noon Friday, saying they were with Animal Control.

His 1 1/2-year-old pit bull was in the backyard. His screen door was locked, and his wife had just left to run errands.

When he opened the door, St. Amant was met by a man wearing a hoodie and a bandana covering his face.

"He pushed open the door and knocked me to the ground," he said.

In his fall, St. Amant hit a glass on a table that shattered on the floor. While he struggled to get up, he cut his foot. 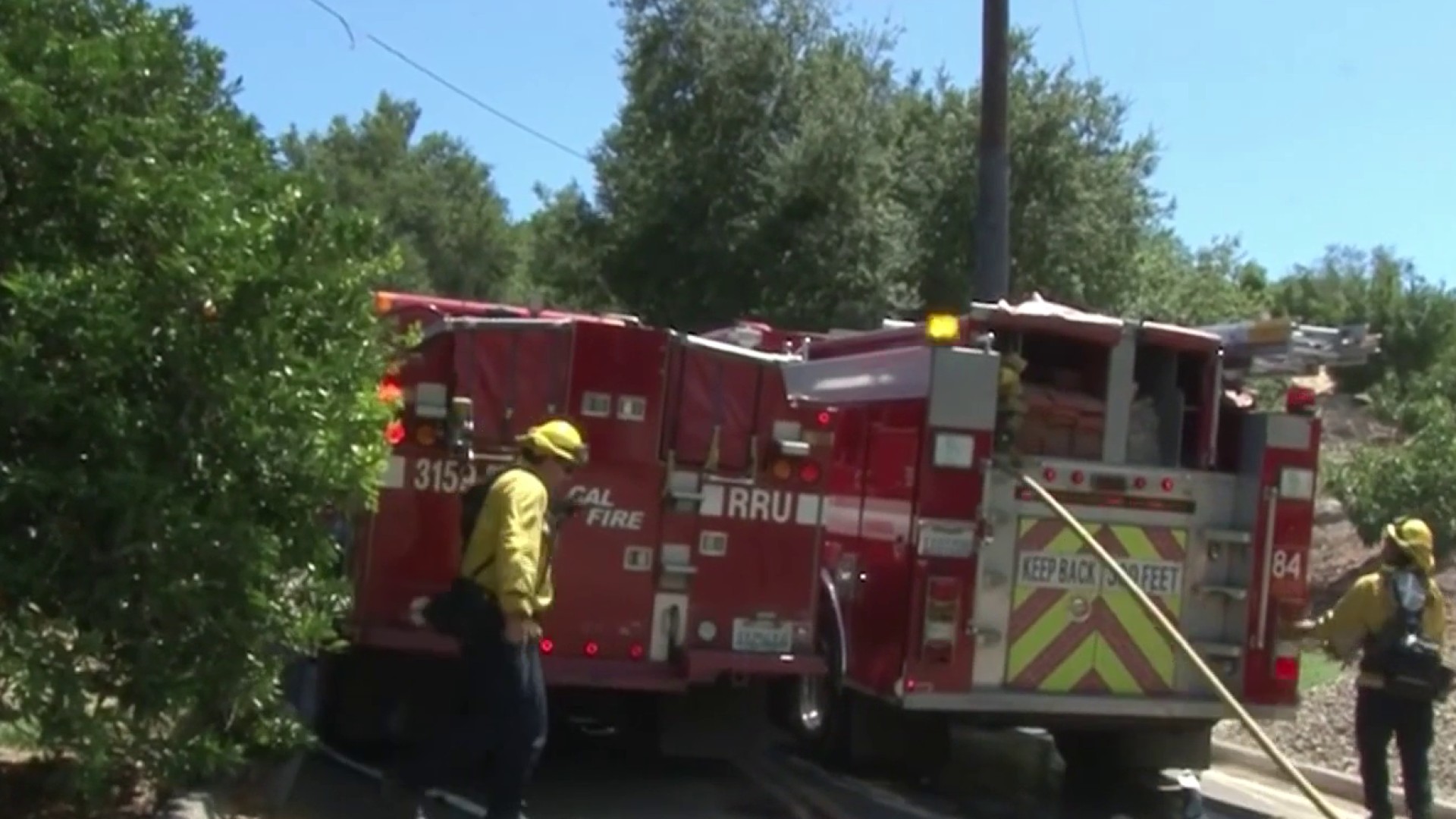 The intruder demanded money to which St. Amant replied: "I have no money. I’m a disabled man on social security."

The robber took off with a jewelry box, leaving St. Amant on the floor, surrounded by glass.

"It took me three tries. I was shaking," he said.

About 20 minutes later, he was able to reach his cellphone and call police.

Police do not believe the intruder was armed, said Sgt. Ray Marquez, with the Covina Police Department.