The Rev. Frederick Price, who founded the Crenshaw Christian Center with his wife in 1973, died due to COVID-19. Now, the center is one of the fronts in the fight against the virus.

She recalled rushing her father to the hospital and a heartbreaking moment.

"When that guy put him in a little wheelchair to take him into the hospital, I started crying, of course," Evans said. "Who knew that was going to be the last time I would see him in life.

"My father was a legend. He's iconic. He was a role model." 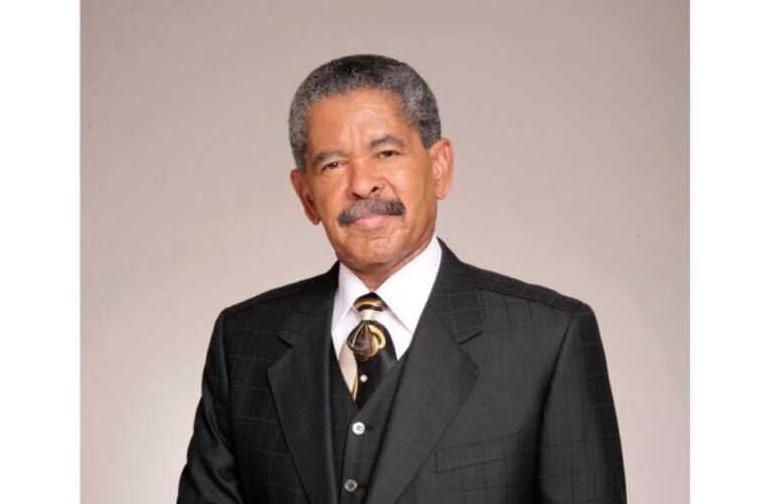 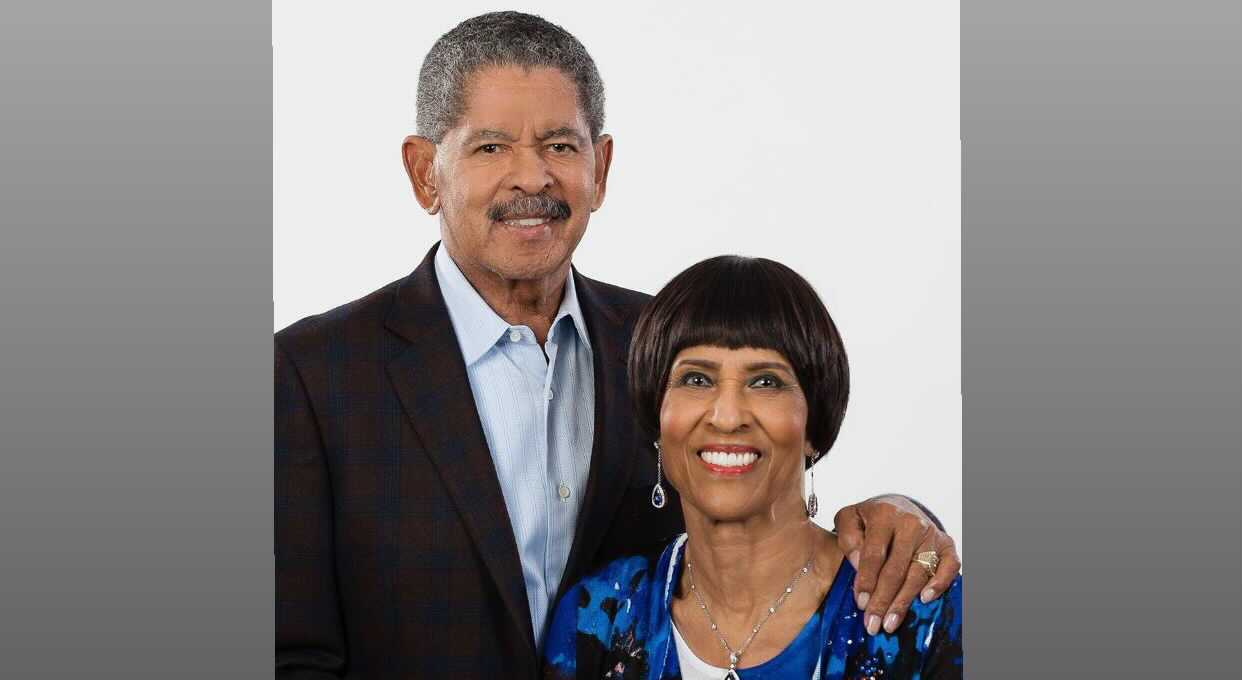 Apostle Price was diagnosed with COVID-19 at the Crenshaw Christian Center's testing site, his family says. His wife of 67 years, Dr. Betty Price, has since recovered from the virus.

"She is Captain Marvel. She is a superhero. She is the one ministering and consoling all of us."

The Prices founded the Crenshaw Christian Center in 1973, first located at 9550 Crenshaw Boulevard in Inglewood before moving in 1981 to the former Pepperdine University campus on South Vermont Avenue at 79th Street. It's membership grew from 300 to more than 28,000.

Fred Price Jr. is now the pastor. He told NBCLA that ministry requires education about COVID-19.

"I understanding the reluctance. I would even say I've had some to a certain degree," said Price Jr. "But I've had family members who have received the vaccine."

"The disease is no respecter of persons," said Price Jr. "It shows no partiality. It doesn't matter who you are."

Apostle Price's body will lie in repose at the church March 4 and 5. A March 6 memorial service will be live streamed.

In 1986, construction began on the 10,000-seat FaithDome. That same year, the Prices and Angela Evans founded FKCP III Christian Schools. The elementary school opened in 1986, a middle school in 1987 and high school in 1992, according to the Price school's website. Price's “Ever Increasing Faith” broadcast debuted on Fox11 in 1978 and is now seen around the world.

The store will open in Inglewood. Darsha Philips reported on NBC4 News on Tuesday, Jan. 5, 2021.

His ministry includes 16 Helps Ministry auxiliaries, the Apostle Frederick Price Ministry Training Institute and the Crenshaw Christian Center New York. The Santa Monica native is also the author of more than 50 books on faith, healing and prosperity, and was an early adopter of using social media as part of his ministry. 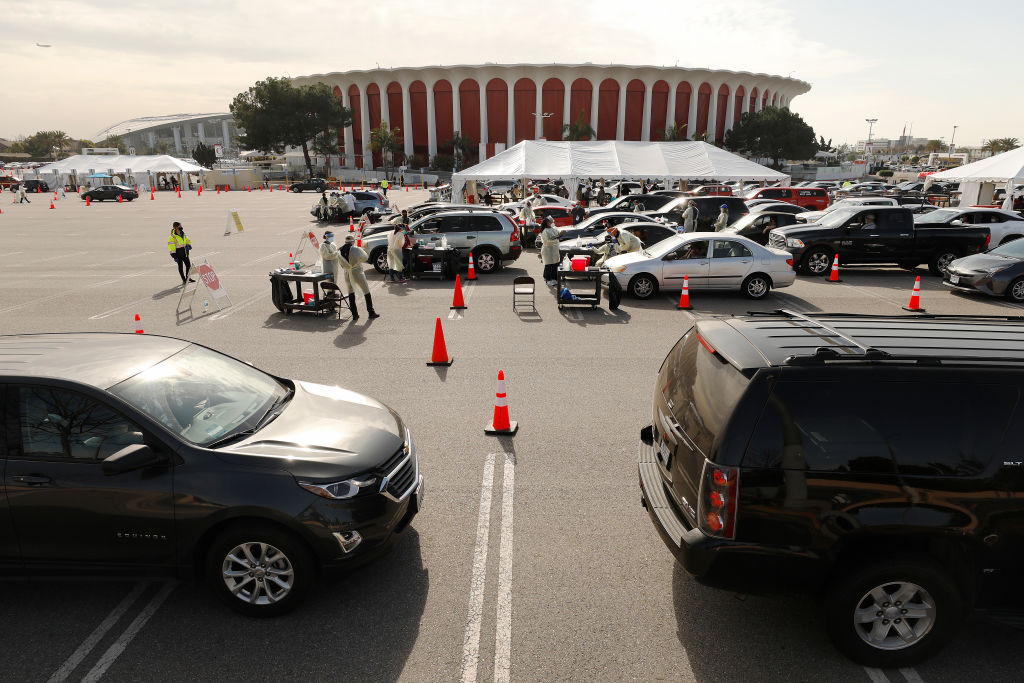 1,000 Vaccine-Seekers Without Appointments Prompt Big Delays at The Forum 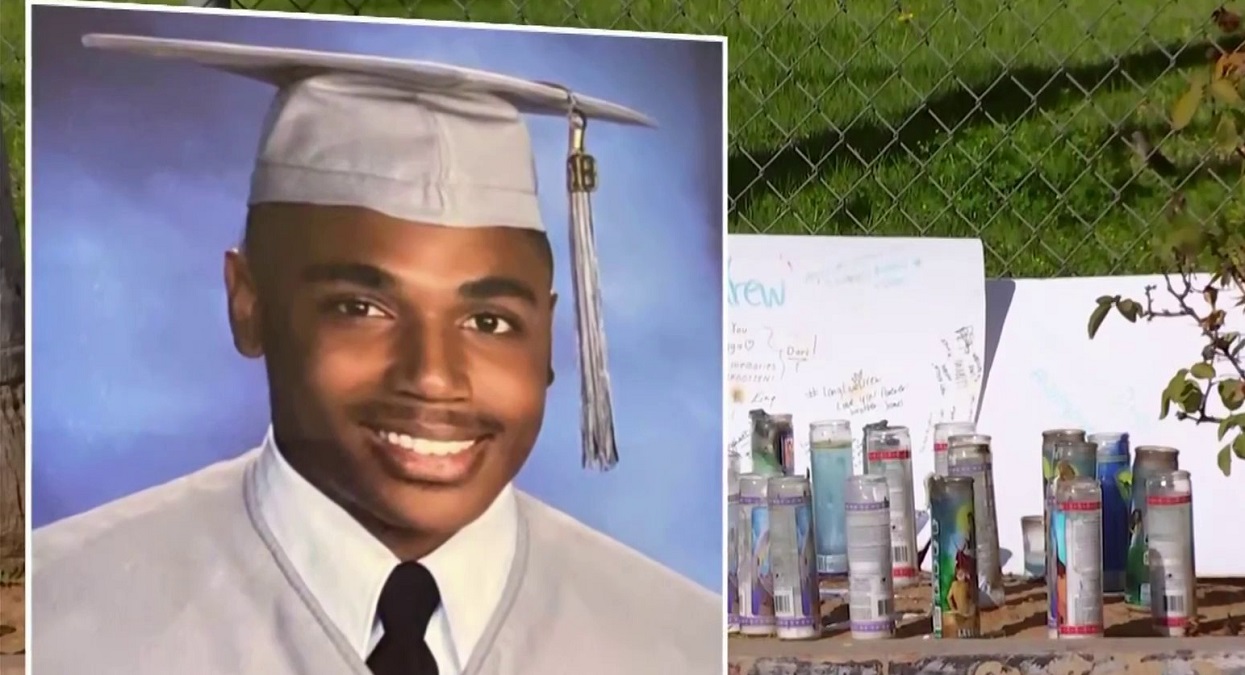 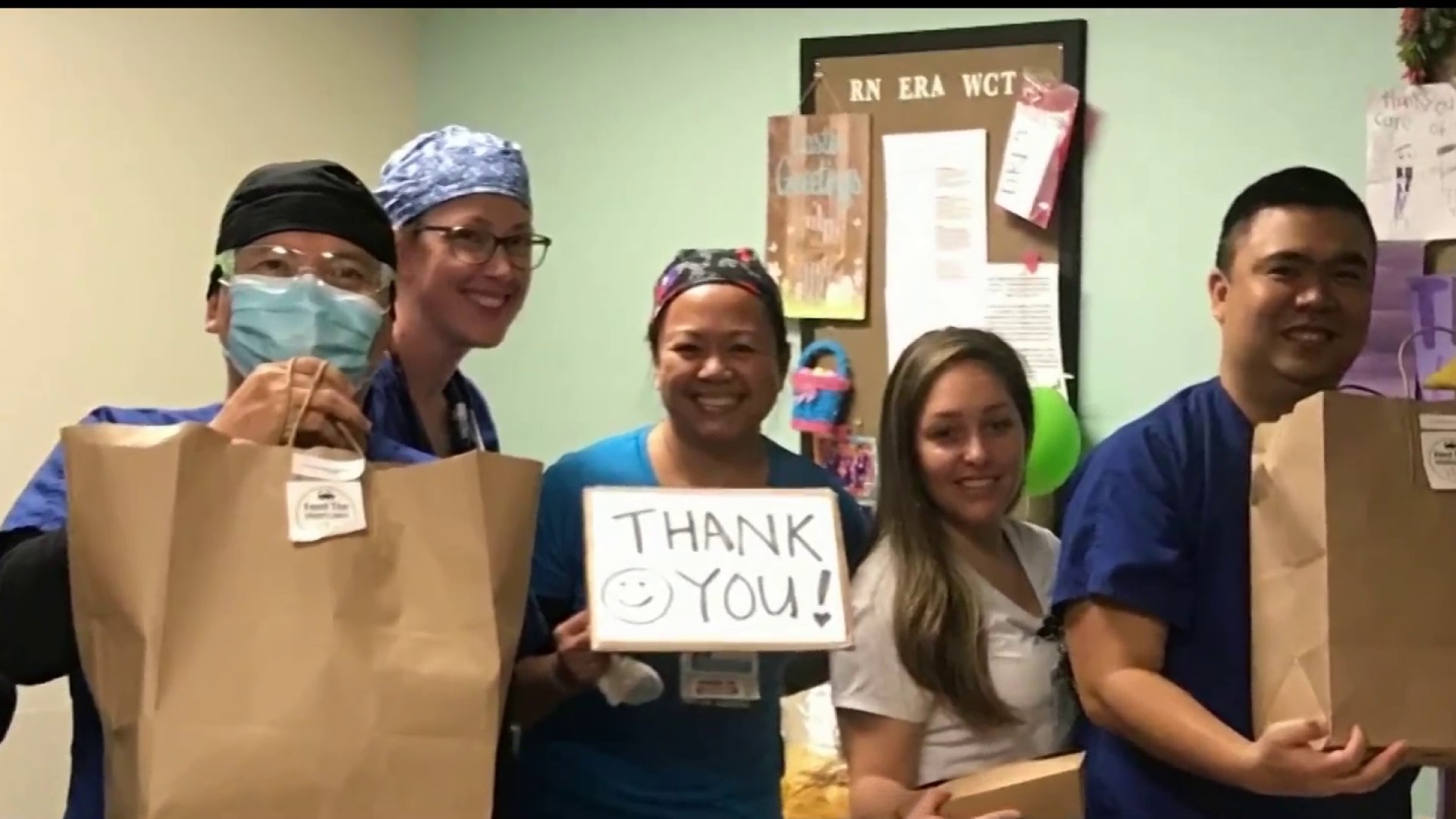 Since his death, many colleagues in the ministry have remembered Price's influence on other religious leaders.

“For those of you who do not know this ... Apostle Frederick K. C. Price and his teachings were a great influence on this ministry,” KW Ministries of Christiansburg, Va. tweeted. “He was a wonderful Man of God. Rest now, for you have fought the good fight, have finished your race, and have kept the faith. Amen.”

In January, his family announced that both Price and his wife tested positive for coronavirus. She had only mild symptoms, but Price spent weeks in the hospital. Minister Baltimore Scott of the Christian Center in New York, known as CCC East, asked for worldwide prayers as Price faced “health challenges posed by COVID-19.”