DA Won't File Case Against Reporter Over Run-In With Deputies

Inspector General Max Huntsman -- who is investigating Huang's arrest - has said he is still waiting to receive materials from the sheriff's department to conduct a more thorough probe.

The Los Angeles County District Attorney's Office declined Thursday to file a case against a reporter pinned to the ground, handcuffed and taken into custody by sheriff's deputies while covering the arrest of a demonstrator.

Prosecutors cited insufficient evidence against Josie Huang of KPCC and LAist, noting that it "does not appear that she was intentionally attempting to interfere with the deputies." Prosecutors said she also was "not given the opportunity to comply with their demand" to back up on Sept. 13 outside St. Francis Hospital in Lynwood, where the two wounded deputies were being treated after being shot while sitting in a patrol SUV in Compton. 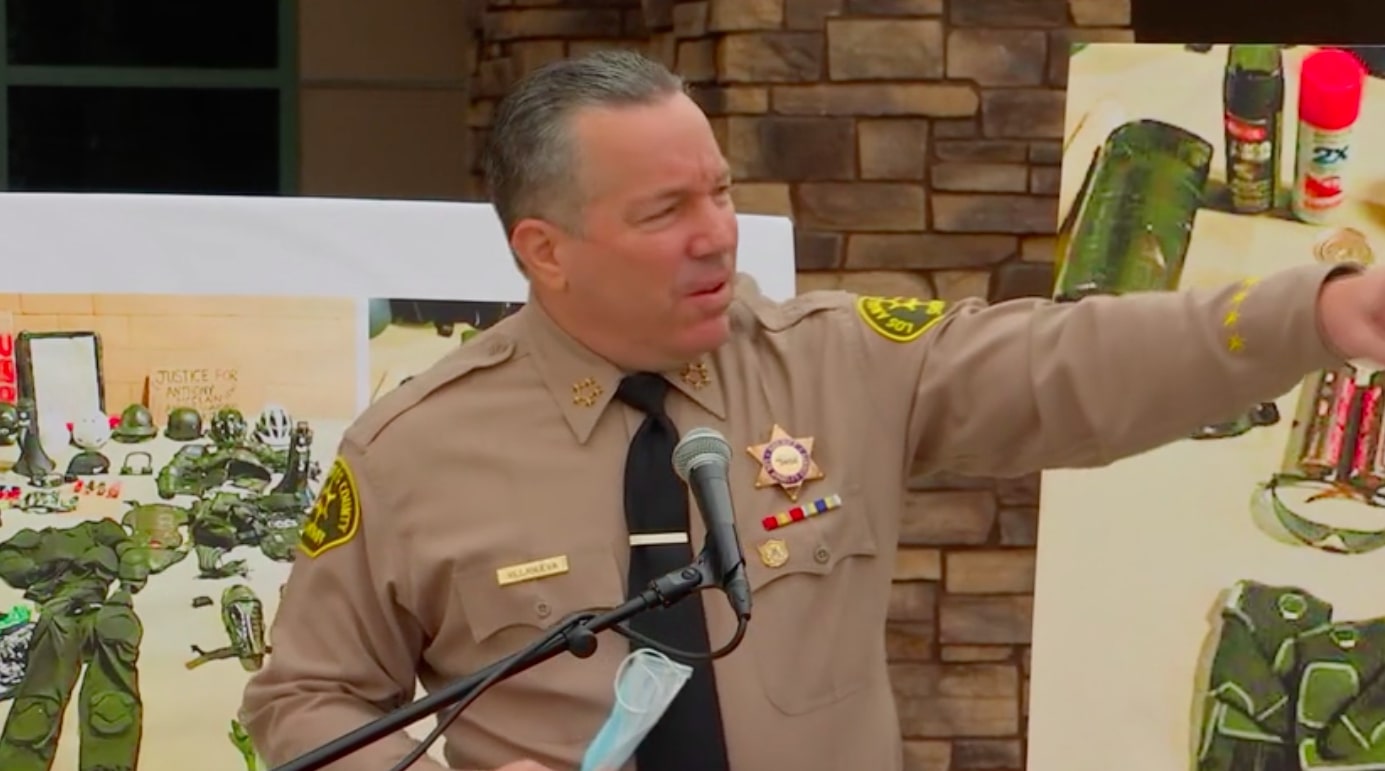 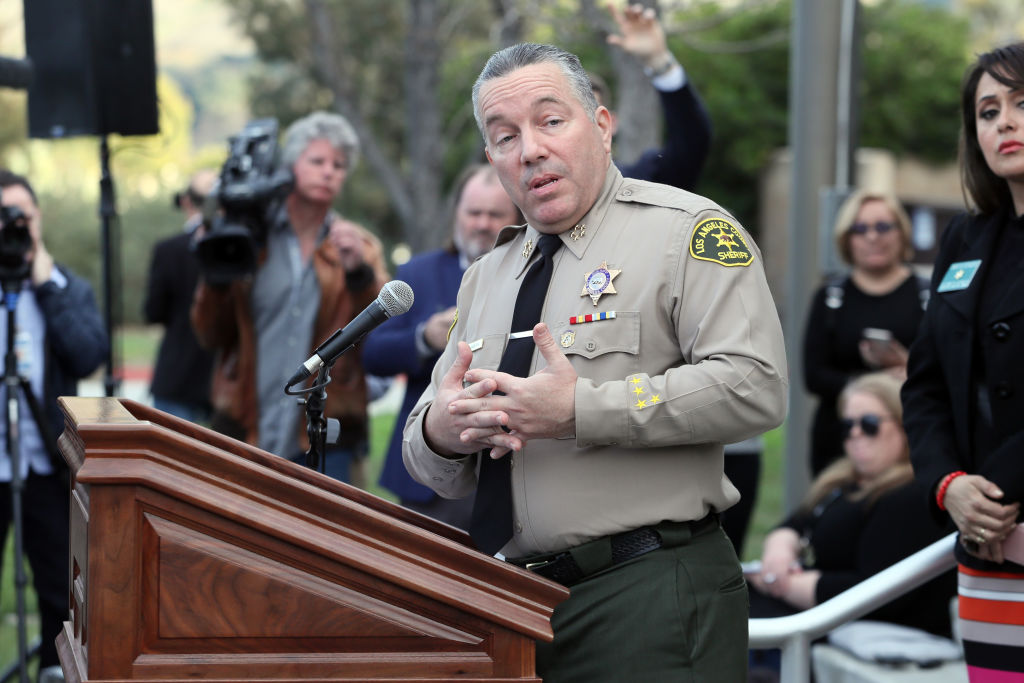 "It also appears that at least one deputy heard her say she was a reporter because he can be heard to say, 'Do what you're told if you're a reporter,"' prosecutors wrote in the charge evaluation worksheet. "Ms. Huang was in a public area filming a protest."

The Los Angeles County Sheriff's Department claimed Huang didn't have proper media credentials, failed to properly identify herself as a reporter and was "interfering with a lawful arrest" of one of the protesters.

Sheriff Alex Villanueva later doubled down on that contention, saying Huang got "right up on the shoulder" of a deputy trying to make an arrest, and calling her actions more "activism" than journalism.

Video from Huang's cellphone subsequently surfaced, showing her repeatedly identifying herself as a reporter, shouting "KPCC," and saying, "You're hurting me" and crying out in apparent pain.

"So very grateful for all the support bestowed on me as a reporter," Huang tweeted Thursday night. "Also…the 1st Amendment means all of us, not just journalists at recognized news orgs, have the rights of free speech and assembly."

Inspector General Max Huntsman -- who is investigating Huang's arrest - has said he is still waiting to receive materials from the sheriff's department to conduct a more thorough probe. However, he questioned the veracity of statements by Villanueva and the department about the arrest.

"Unfortunately, all evidence we have currently gathered suggests that significant parts of the claims made by the (sheriff's) department may have been false," Huntsman told the Civilian Oversight Commission.

"The information we have gathered is preliminary and not intended to substitute for a complete investigation."

The Reporters Committee for Freedom of the Press -- a coalition of 64 media organizations -- also called on the sheriff's department to drop the citation it issued to Huang, who spent about five hours in custody.

The group echoed concerns expressed by other media groups that have disputed Villanueva's version of the arrest, and called on the department "to take immediate steps to prevent another incident like the arrest of (Huang)."

The letter from the Reporters Committee for Freedom of the Press accused deputies of violating Huang's constitutional rights.

"The right to record police activity in public is clearly established, and an officer who violates that First Amendment freedom especially through the use of force -- enjoys no legal immunity," the group contends in the letter.

"Based on multiple recordings of the incident, it appears that the Department's arrest of Ms. Huang violated these clearly established First Amendment rights."

The Los Angeles Chapter of the Society of Professional Journalists wrote a letter to Huntsman last week asking that his office make public all information it gathers in the investigation.

"The department's treatment of Huang threatens to have a chilling effect on journalists across the county. We cannot overstate the importance of a thorough investigation by your office," chapter president David Zahniser wrote.

The commission asked county attorneys last week to prepare a report on legal responsibilities involved in law enforcement activities at protests with some members calling on Villanueva to resign.

Villanueva brushed aside the criticism, calling the commission a "political body appointed by the Board of Supervisors," with whom he has repeatedly clashed on budget and other issues.

Villanueva apologized last Wednesday for a separate incident involving one of his deputies, who shined his flashlight at a television camera operated by a Fox11 crew that was documenting the arrest of a suspect at a fire.

"Unbelievable. Look at this LA County Sheriff's Deputy shining his flashlight directly into our @foxla camera, trying to prevent us from recording an arrest made at fire," reporter Gigi Graciette tweeted.

"Said we weren't allowed to videotape. What? We are standing on sidewalk where law clearly allows us to be."

"I have personally spoken to @GigiGraciette and apologized on behalf of @LASDHQ for the wrongful actions of one of our personnel while she and @FoxLA were reporting on an arrest," Villanueva said.