Delta Variant of COVID-19 Found in LA County, But Still in Small Numbers

While the variant does appear to be more highly transmissible, Barbara Ferrer said it's still unclear if the Delta strain causes more severe infection.

The so-called "Delta" variant of COVID-19 that is blamed for massive infection rates in India and case spikes in parts of the United Kingdom has been detected in Los Angeles County since early April, but the public health director said numbers have remained low thanks to the overall plunge in virus transmission rates.

Barbara Ferrer warned, however, that the presence of a variant that is far more easily transmitted from person-to-person than previously identified strains highlights the need to more expansive vaccination efforts.

"Keeping this variant from spreading in our county requires continued effort to get immunizations to unvaccinated residents in our communities and to urge residents to keep taking measures to protect themselves and others," she said Thursday. "This is particularly important for those who are not vaccinated who can end up unknowingly being incubators for Delta variants and other variants of concern."

Exact overall numbers of the "Delta" and related "Kappa" strains of the virus detected in the county were not immediately available, but they represent a small proportion of variants detected in 6,285 samples tested since late last year from county residents, either by the county's public health lab or other facilities.

Of 1,472 samples tested by the county public health lab, only nine were found to be the Delta variant.

"We're not yet seeing an appreciable increase in the number of Delta or Kappa variants among the samples sequenced from our residents," Ferrer said. "And this is good news. And it's probably in large part due to the very low transmission rates we currently have in LA County."

While the variant does appear to be more highly transmissible, Ferrer said it's still unclear if the Delta strain causes more severe infection. But the fact it can be so easily transmitted makes it a bigger risk for people who are not vaccinated against COVID-19, she said. 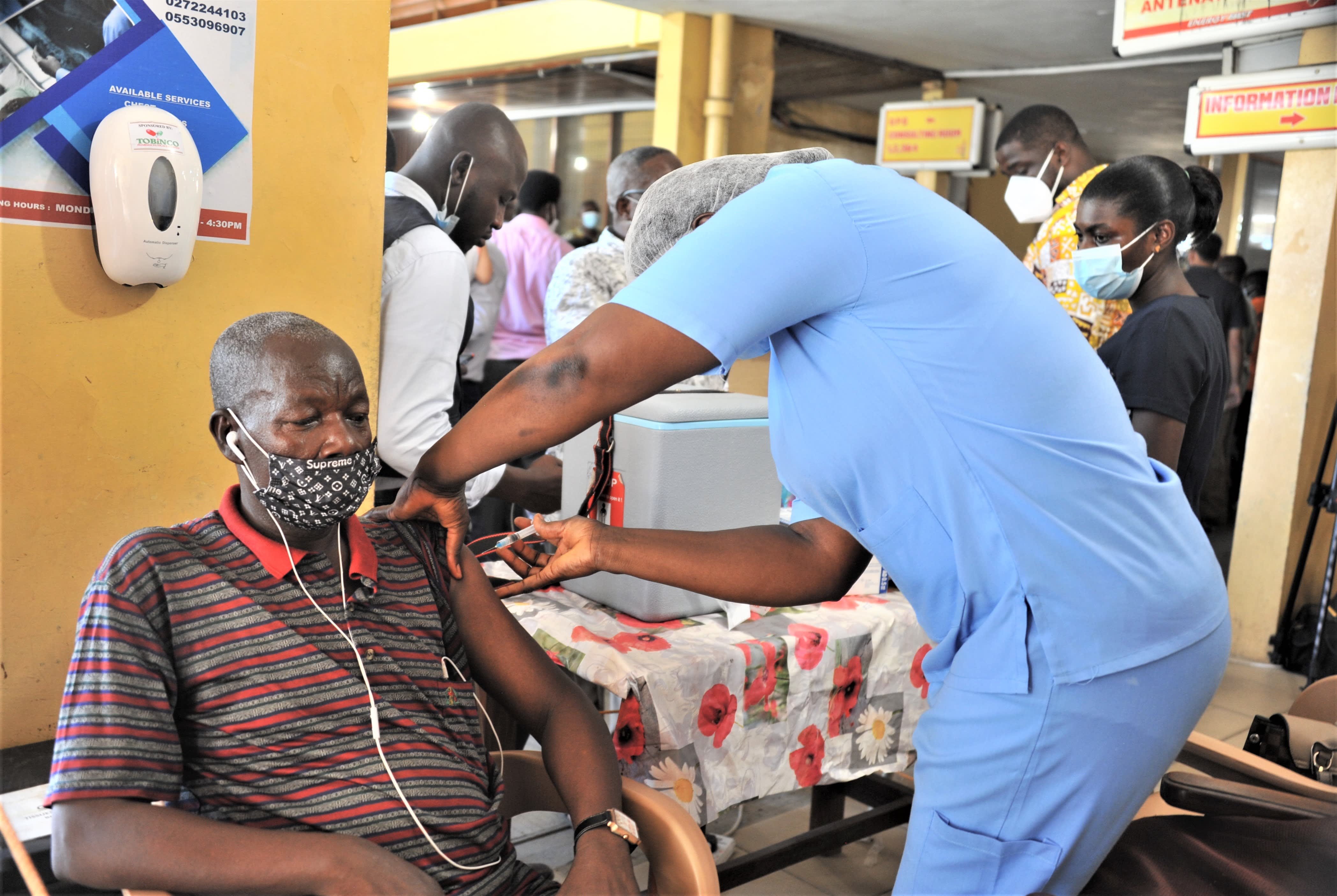 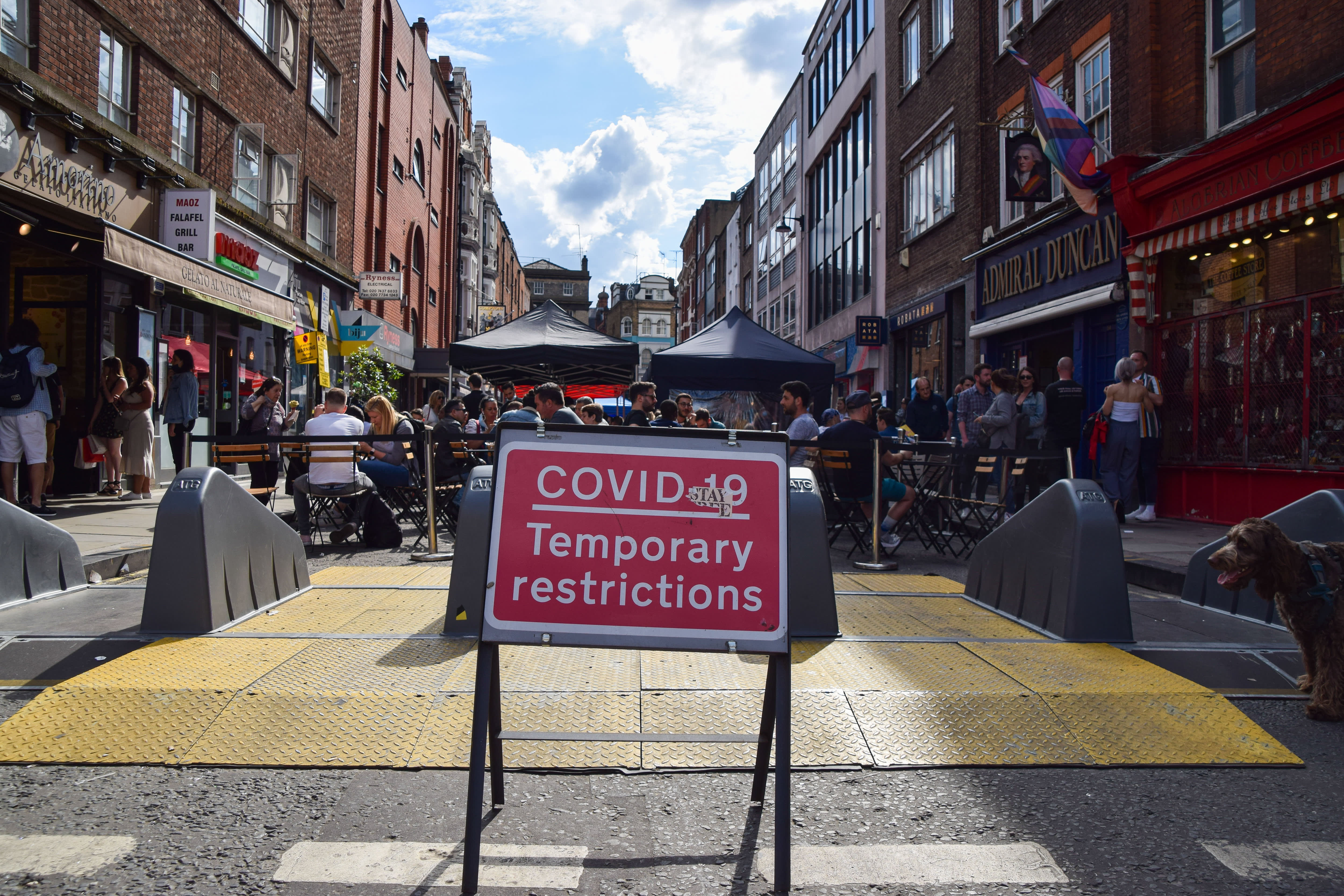 No ‘Freedom Day'? UK Could Delay Lifting of All Covid Restrictions Due to Delta Variant 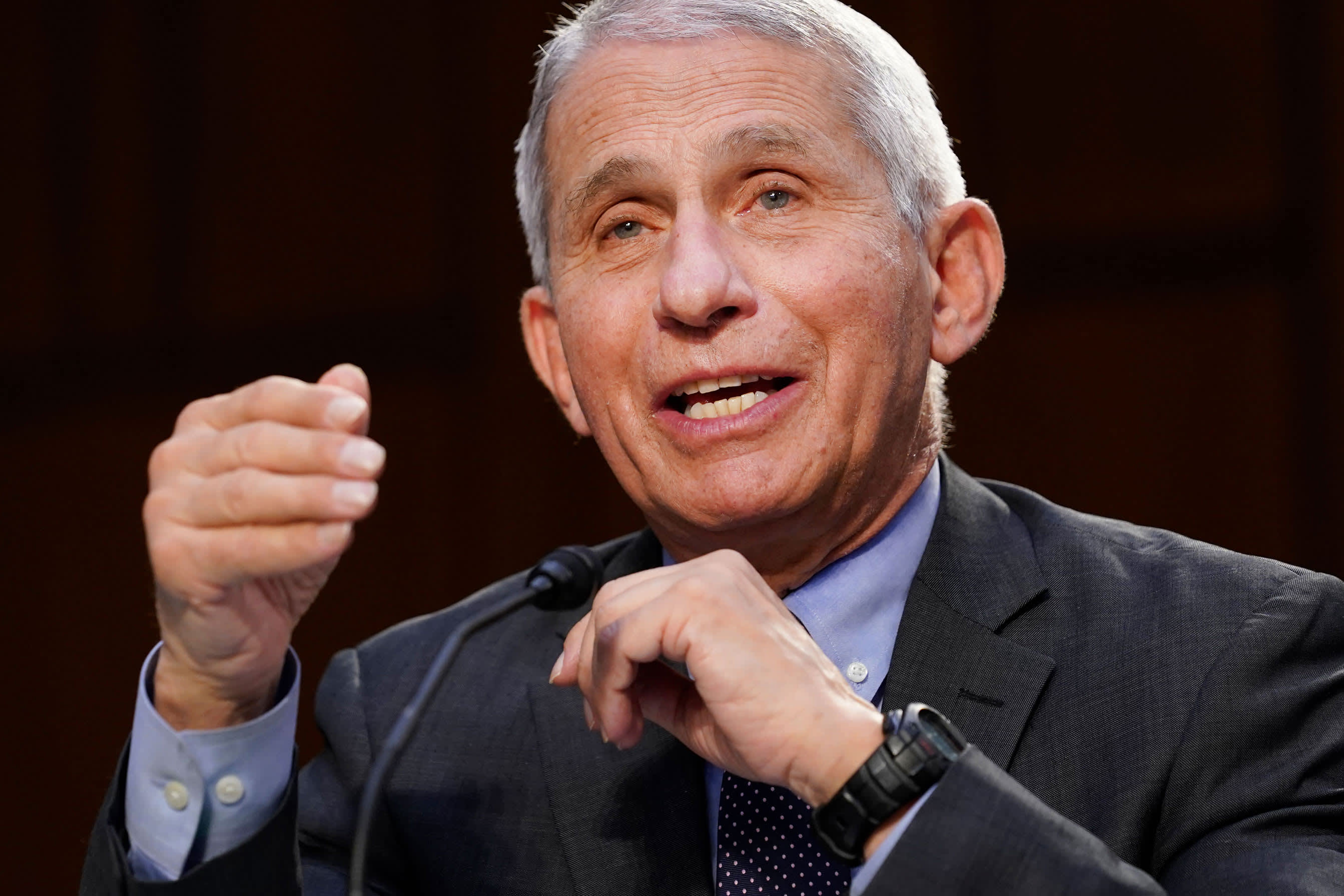 Ferrer referenced a study by health authorities in England that concluded fully vaccinated people are well protected against the strain, but people who have received only one dose of the vaccine are more susceptible to the Delta strain than other forms of the virus.

"This increases our urgency to fully vaccinate as many people as possible," Ferrer said.

Vaccination statistics continue to show lags among Black and Latino communities, particularly among younger residents. And at the same time, those groups have the highest continuing rates of infection, hospitalization and death -- rates that could potentially worsen once most health protocols are lifted across the state on Tuesday.

Ferrer said she remains confident the county is prepared for the economic reopening, even with the pace of vaccinations declining. But she said it would "greatly increase our confidence if we saw greater vaccine uptake across the county."

Ferrer announced another vaccination incentive, with season tickets for the Clippers, Chargers or Rams up for grabs for people who get vaccinated between Friday and next Thursday at sites run by the county, city or St. John's Well Child and Family Center. The contest is open to anyone who comes in for a first dose of vaccine, or who shows up for a second-dose appointment and brings along another person who needs a first dose.

Long Beach officials, meanwhile, will offer its residents a chance to win either a two-night hotel stay, a $50 cash card or a $50 gift card for Fandango, Target or Walmart if they get vaccinated by Saturday. That contest is open to anyone who comes in for their first dose of vaccine. Long Beach officials said that since they began offering incentives last month, vaccine appointments have doubled.

Ferrer announced another seven COVID-19 deaths in the county on Thursday, lifting the overall death toll to 24,414.

Another 220 cases were also announced, raising the cumulative total from throughout the pandemic to 1,245,771.

According to state figures, there were 240 people hospitalized due to COVID-19 in the county as of Thursday, down from 244 on Wednesday, with 45 people in intensive care, the same as the previous day.