‘He Meant No One Any Harm': District Attorney's Husband Points Gun in Confrontation With Protesters

Protesters outside the home of Los Angeles County District Attorney Jackie Lacey were confronted in the early hours of Monday by her husband, who was armed with a handgun when he opened the doors and repeatedly demanded that they leave the Granada Hills residence.

Police responded to the home early Monday morning. Video posted by Black Lives Matter LA shows a man identified as Lacey's husband in the doorway of the home, pointing with a gun and telling protesters to get off his porch.

"I will shoot you. Get off of my porch," the man can be heard saying.

Someone can be heard responding, "Can you tell Jackie Lacey that we're here?"

"We heard a gun cock inside, but thought we were being paranoid," said Black Lives Matter organizer Melina Abdullah, who was part of the group at Lacey's residence.

Lacey spoke about the confrontation and others with protesters during her tenure as DA at an emotional midday news conference. She said her husband acted out of fear for their safety and that he is profoundly sorry.

"We expect that people will exercise their First Amendment right, but our home is our sanctuary," Lacey said. "This is not the first time this has happened.

"He meant no one any harm. I just want to live in peace and do my job."

She said her office has turned the matter over to another agency. The LAPD and attorney general are handling the case.

No arrests were reported Monday morning. 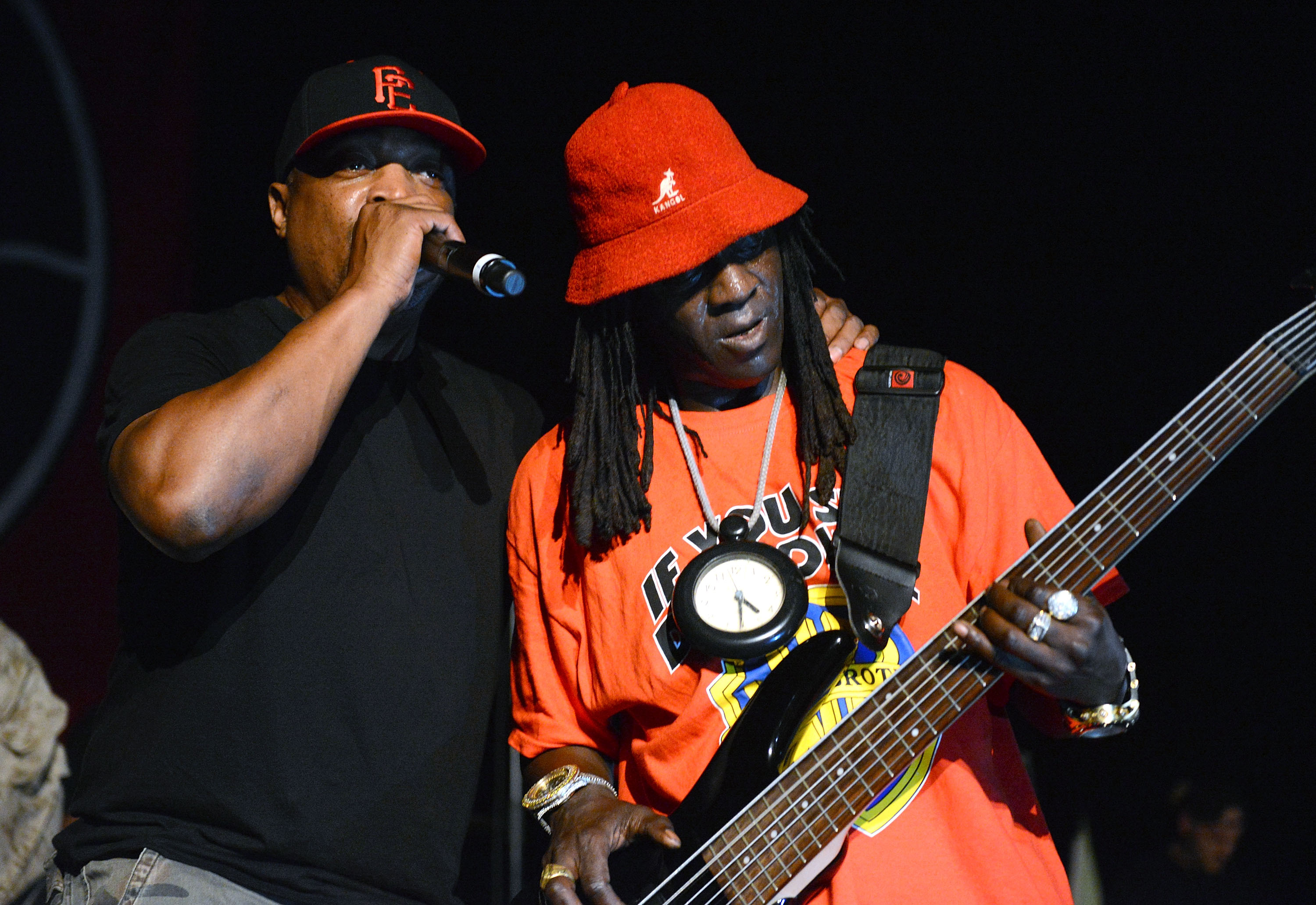 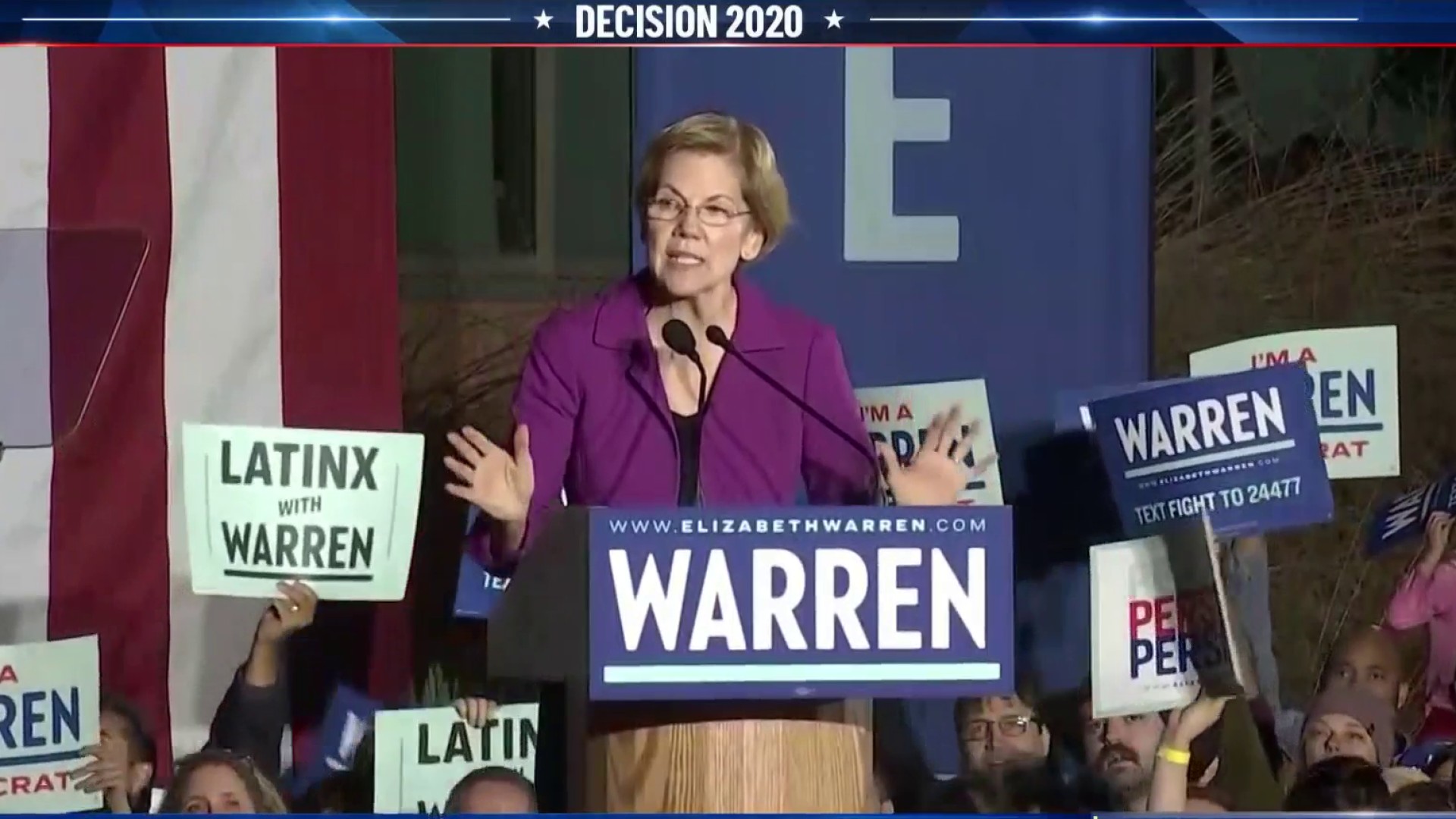 Officers responded to the Granada Hills home at about 5:40 a.m. after someone called to report protesters outside the residence. There were no immediate reports of a firearm being brandished.

An activist told reporters at the scene that they rang the doorbell and wanted to speak with Lacey. She said the group had already visited Lacey's office. They were protesting the office's handling of certain cases.

Lacey and her husband were asleep when they heard sounds outside the house, she said. They were not aware of what was going on until her husband, David, went downstairs to investigate, she said.

"He came back up and said there are protesters outside of the house," she said.

Lacey said she has offered to meet with the group, but felt it should be in a small group or one-on-one setting.

Aerial video later Monday morning showed activists, some holding banners, outside the home. A police SUV was parked on the street.

Lacey was seen leaving the home Monday morning in a SUV.

Lacey was elected district attorney in 2012 and re-elected in 2016. She faces a challenge Tuesday from career police officer and former San Francisco prosecutor George Gascon and Rachel Rossi, a public defender and former majority counsel to a House of Representatives subcommittee.