The indictment alleges that from June 2018 to March 2019, the woman and other co-conspirators recruited couriers to transport heroin and fentanyl through Hollywood Burbank Airport, Long Beach Airport and Ontario International Airport to Ohio, Oregon and elsewhere in the nation.

A woman who allegedly recruited couriers to smuggle pound quantities of fentanyl and heroin through three Southern California airports was arrested Wednesday on federal charges.

Chavon "Amber'' Sayles, 28, was arrested at her Chino home and was expected to appear in Los Angeles federal court late this afternoon, according to the U.S. Attorney's Office.

The indictment alleges that from June 2018 to March 2019, Sayles and other co-conspirators recruited couriers to transport heroin and fentanyl through Hollywood Burbank Airport, Long Beach Airport and Ontario International Airport to Ohio, Oregon and elsewhere in the nation. 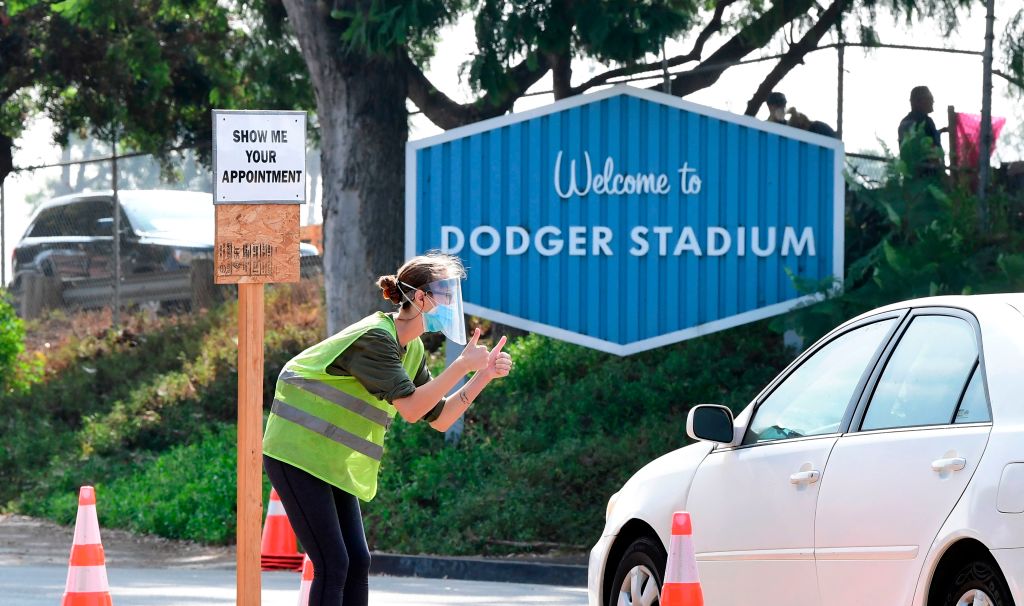 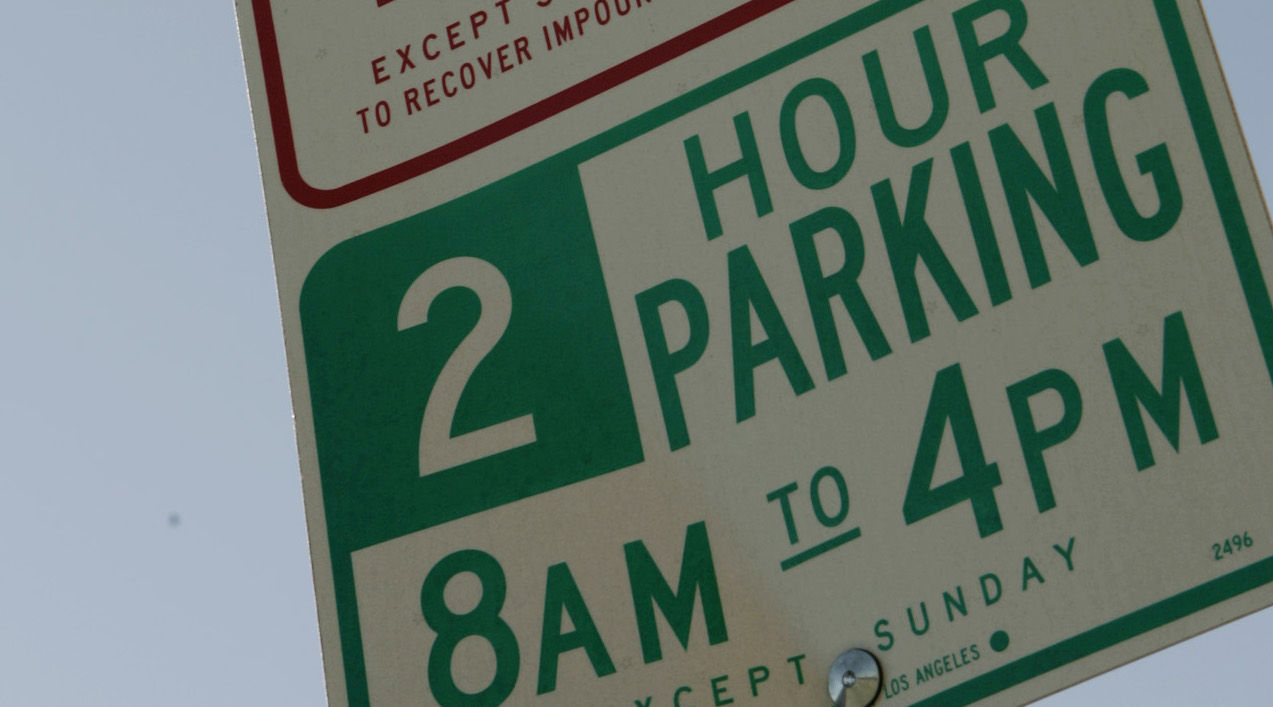 Sayles allegedly contacted the couriers the night before the flight, and then booked their travel.

The couriers would then receive a bag containing concealed pound quantities of drugs, and they would be responsible for checking it in at the airport, the indictment alleges.

In June 2018, a co-conspirator, for whom Sayles allegedly purchased a plane ticket the night before, checked a bag at Hollywood Burbank Airport containing 6.5 pounds of heroin intended for delivery to other co-conspirators in Ohio.

In July 2018, Sayles allegedly picked up another co-conspirator and dropped her off at Long Beach Airport with 6.6 pounds of fentanyl in her luggage for a flight to Dayton, Ohio, according to the indictment.

There's a new effort to encourage employees to get the shot. Eric Leonard reports for the NBC4 News on Wednesday, March 24, 2021.

In January 2019, Sayles allegedly told one co-conspirator via text to get ready for a short trip from Ontario International Airport to Portland, Oregon, the next day, and to ``make sure you bring a lot of stuff your bag has to look so full it's going to bust."

The co-conspirator later checked into the airport with a bag containing 3.2 pounds of heroin, according to the indictment.

If convicted of all charges, Sayles would face between 10 years and life imprisonment, prosecutors said.

Other co-conspirators, including Tatijana Bell, 27, and Keeshanai Monique Wilcher, 27, both of San Bernardino, have pleaded guilty to federal narcotics charges in connection with the case. Wilcher is serving a 31-month prison sentence for her role in the drug trafficking operation.