Edison Power Shutdowns Leave Many With Thanksgiving in the Dark

Southern California Edison began shutting down power to thousands of customers on Thanksgiving Day to guard against possible wildfires as strong Santa Ana winds whipped through the region.

Early Friday, more than 9,000 customers were without power.

The Public Safety Power Shutoffs began early Thursday, and by 8 p.m. some 2,127 customers in Los Angeles County were without power, according to the utility's website. That figures was down to 2,050 early Friday. Another 24,000 customers in mostly northern L.A. County were under consideration to have their power shut down on Friday, the utility reported.

A red flag warning went into effect at 2 p.m. Thursday and was expected to last until 6 p.m. Saturday for the Los Angeles County mountains and the Santa Clarita Valley.

Winds started picking up Thursday afternoon, with gusts topping out at 75 mph at the Magic Mountain Truck Trail, according to the National Weather Service. They were expected to reach 65 mph in the mountains and Santa Clarita Valley on Friday. 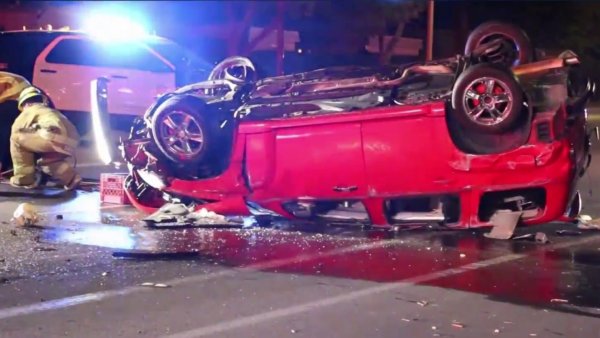 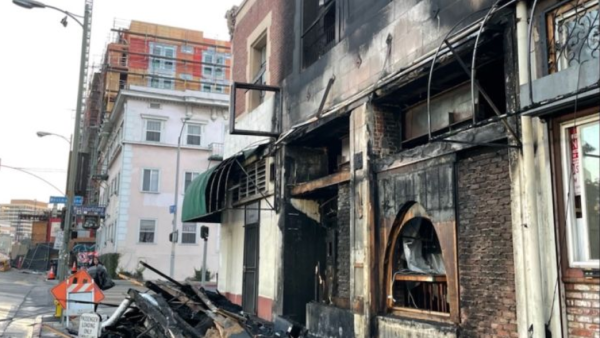 The shutoffs could continue through 3 p.m. Friday, SCE stated.

“SCE does not shut off power based only on weather forecasts -- rather, based on actual conditions in the affected areas,” said SCE's Jeff Monford, who said the power would be back on for affected customers “hopefully, within 24 hours.”