‘A Piece of My Heart Is Gone': Mother Says Slain El Monte Officer Was Living His Dream

Olga Garcia says her 31-year-old son was planning a trip with his wife and three children to Disneyland this week, a day that was sure to be filled with smiles, laughter and memories for a man who was living his dream.

Married to his high school sweetheart, Joseph Santana was a father of three proudly serving his hometown of El Monte as a police officer.

"His dream was to be an El monte police officer," said Garcia. "He wanted to work in the city he grew up in and give back to the city."

The community that he loved and served is now grieving along with his family after Officer Santana and 42-year-old Cpl. Michael Paredes were shot and killed Tuesday in the line of duty. Mourners have left notes, flowers, candles and other items at a memorial for the two officers outside the police department. 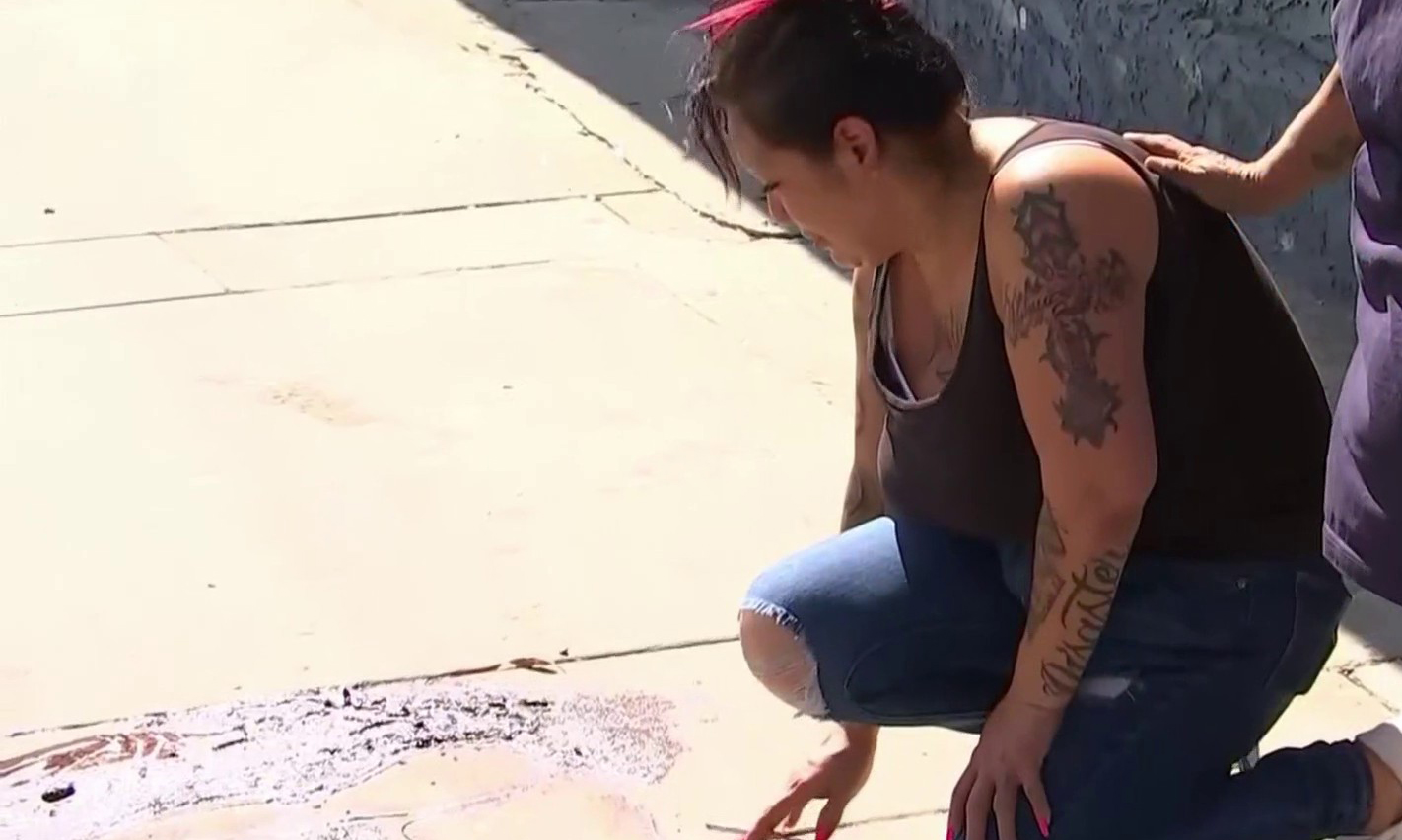 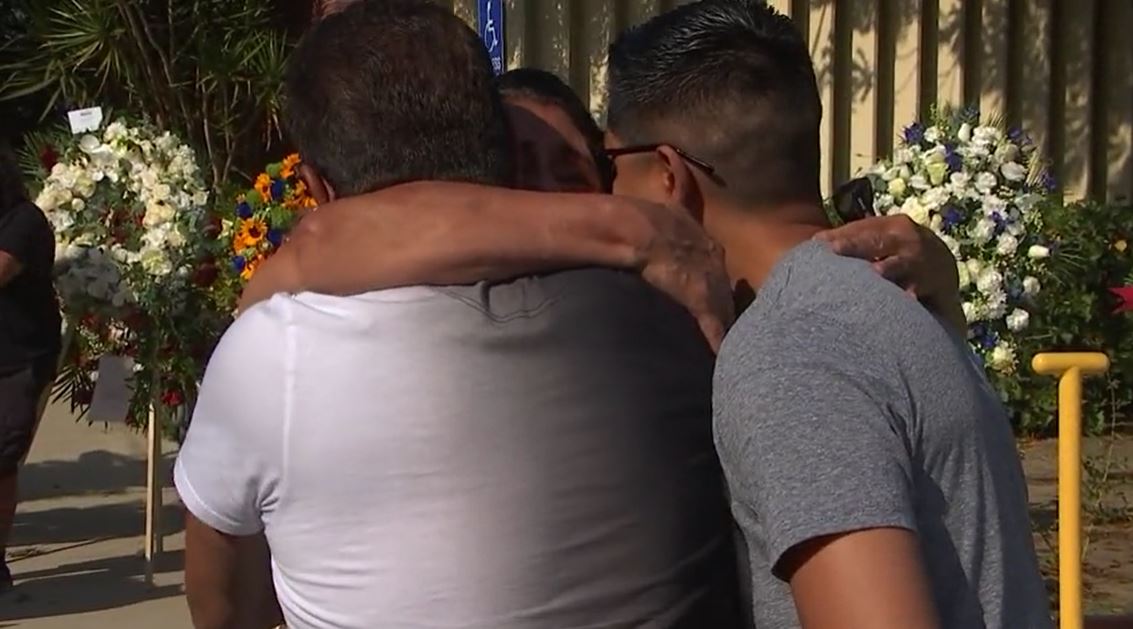 Santana's El Monte roots run deep. He was the middle child and had two sisters. He graduated from El Monte High School, where he played football and basketball, then followed his step-father's footstep into law enforcement.

El Monte High School is also where he met his wife. The couple had three children together -- a 9-year-old daughter and 2-year-old twin boys.

"They were like the perfect family," Garcia said. "They were very united, did a lot of things together.

"He was a good son, respectful and everybody just loved him. His silliness, the things he would do and say, he was a prankster."

Santana wasn't scheduled to work Tuesday. He picked up a shift and texted his mother that morning.

Santana and Paredes responded to a report of a stabbing in the San Gabriel Valley community east of downtown Los Angeles. The officers confronted a man in a motel room, who ran outside into a parking lot.

The officers were fatally shot during a gun battle that also killed the man, who was free on probation for a weapons offense, despite a history of arrests.

"I saw online, they said two El Monte police officers got shot, so I called my husband," Garcia said. "I FaceTimed him and I said, 'Are you ok?' And I asked him, 'Is Joseph ok?' And, his eyes were watering. And, I said, 'Is Joseph ok? Please tell me he’s ok.' And, he just told me, 'They’re working on him.'

"I already had a feeling he was gone. It’s like a piece of my heart is gone and it’ll never come back.

The wife of the man who opened fire on the officers said she was being abused by her husband. She said the officers were trying to help her and told them before they entered the motel room that her husband had a gun.

"And they still went in," Diana Flores said. "I didn’t want anyone to get hurt in this. The only person getting hurt was me and now two other innocents."

Garcia said the family was planning to visit Disneyland Thursday -- two days after the shooting.

The shooting came one day after a California Highway Patrol officer was shot during a traffic stop in Studio City. That officer was expected to survive, and a suspect was arrested after an hours-long manhunt in Van Nuys.