Moreno-Jaime, now 22, was sentenced in October 2019 to eight years in state prison and ordered to register as a sex offender for the rest of his life.

A state appeals court panel upheld a former Cal State Northridge soccer player's conviction for raping a woman on the campus. The three-justice panel from California's 2nd District Court of Appeal Friday rejected the defense's contention that a judge erred in allowing jurors in Davis Moreno-Jaime's trial to hear evidence about three uncharged sexual offenses within one calendar year.

“Here, the trial court considered the pertinent factors, and its decision to admit the evidence of uncharged sexual offenses did not fall outside the bounds of reason,” the appellate court panel found in its 28-page ruling.

The justices noted that the first uncharged offense allegedly occurred in April 2017 near the end of Moreno-Jaime's senior year in high school and the other two occurred in late 2017 and March 2018, while the rape for which he was convicted occurred in January 2018.

A student at CSUN fell for a scam and she wants students to know people are out there scamming students. Kim Tobin reports for the NBC4 News on Wednesday, July 29, 2020.

“The evidence of uncharged conduct was highly probative in demonstrating the unmistakable pattern of Moreno-Jaime engaging in social encounters with female acquaintances with whom he attended school, which ended with him asserting whatever force necessary to accomplish the sex act of his choice without the consent of the victim,” the panel found in its 28-page ruling.

The Loma Linda man -- a 2017 Redlands High School graduate who scored on his only shot in 14 games with the Matadors as a freshman during the 2017 season -- was taken into custody in August 2018 by CSUN police and released on bond, then subsequently re-arrested in June 2019.

Moreno-Jaime, now 22, was sentenced in October 2019 to eight years in state prison and ordered to register as a sex offender for the rest of his life. 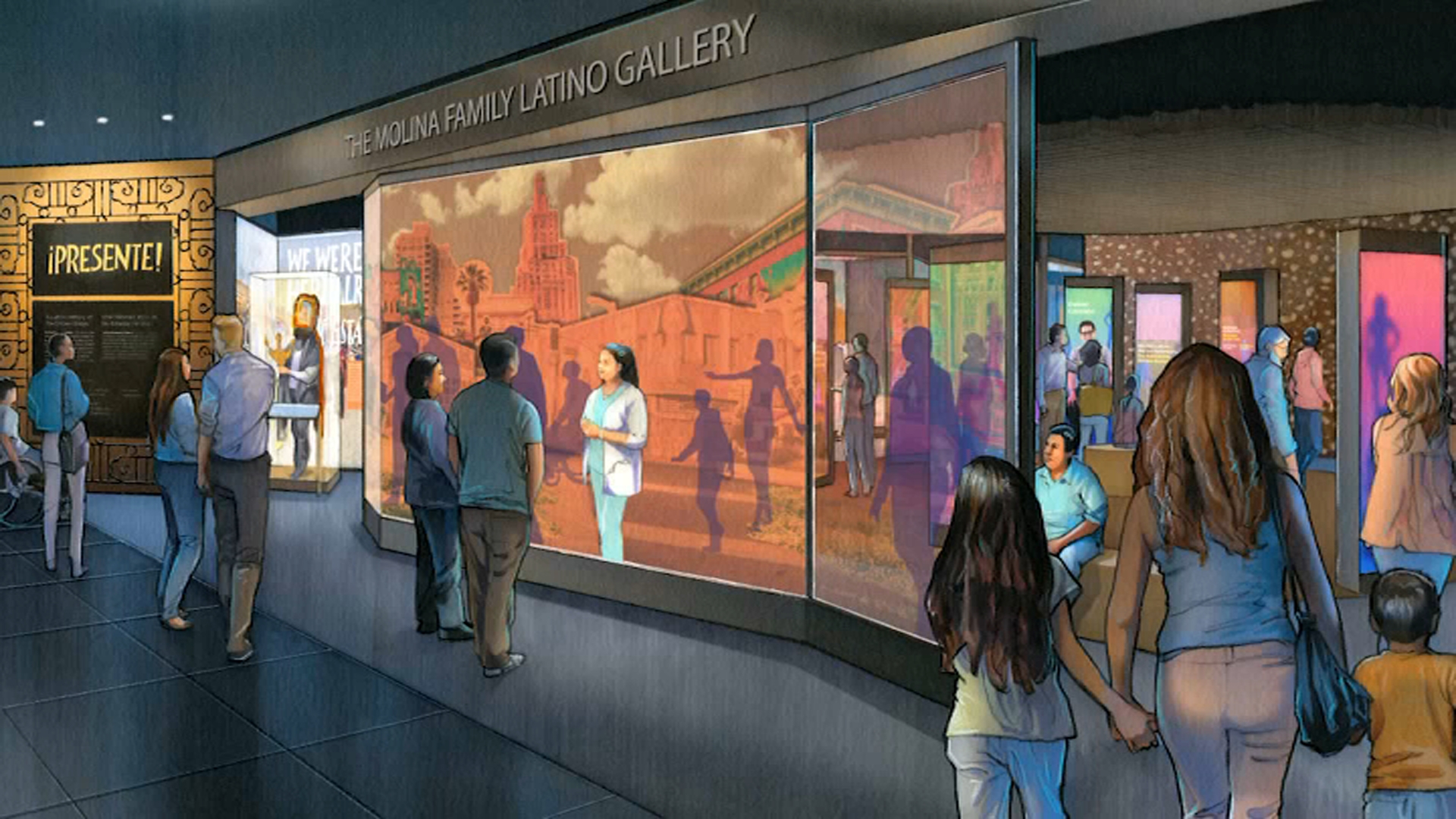 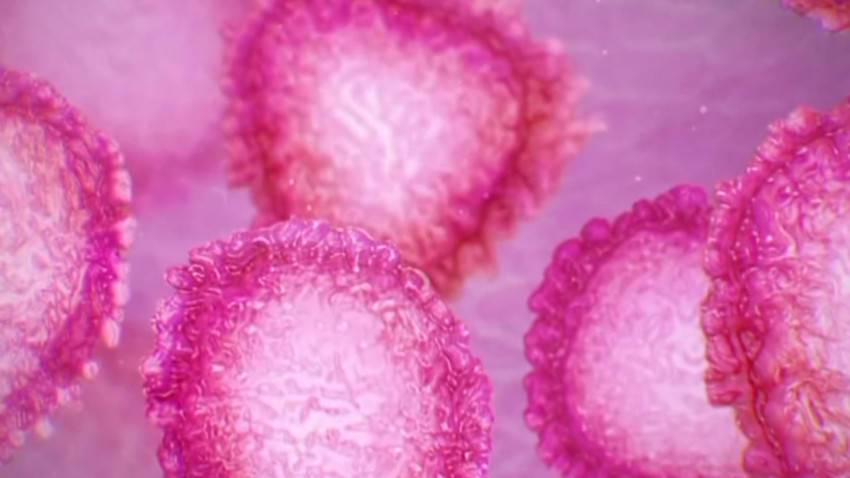