Erik Brown, age 35, was killed in what police believe was a random car-to-car shooting on Feb. 28.

A heartbroken family in North Hollywood is searching for answers, after a man was killed during a car-to-car shooting on Feb. 28.

Erik Brown, age 35, was an active member of the Los Angeles events industry, according to family and friends. He's remembered for his kind spirit, sense of humor and his dedication to the music and arts community.

But just one month after celebrating his birthday in January, he was killed in what police are calling a car-to-car shooting.

Family and friends believe it was a random shooting, and they hope his Saturday memorial will help raise awareness and lead police to a suspect.

The Los Angeles Police Department told NBC4 that they're searching for at least two men, who were in a gray-colored sedan when they pulled up next to Brown while driving and shot at him "several times."

The shooting occurred at 3:30 a.m. Monday morning, according to the LAPD, on Fulton Avenue in North Hollywood.

No arrests have been made in the investigation, the LAPD said, but Brown's brother and sister are confident that, with the help of the community, police will find the gunman. 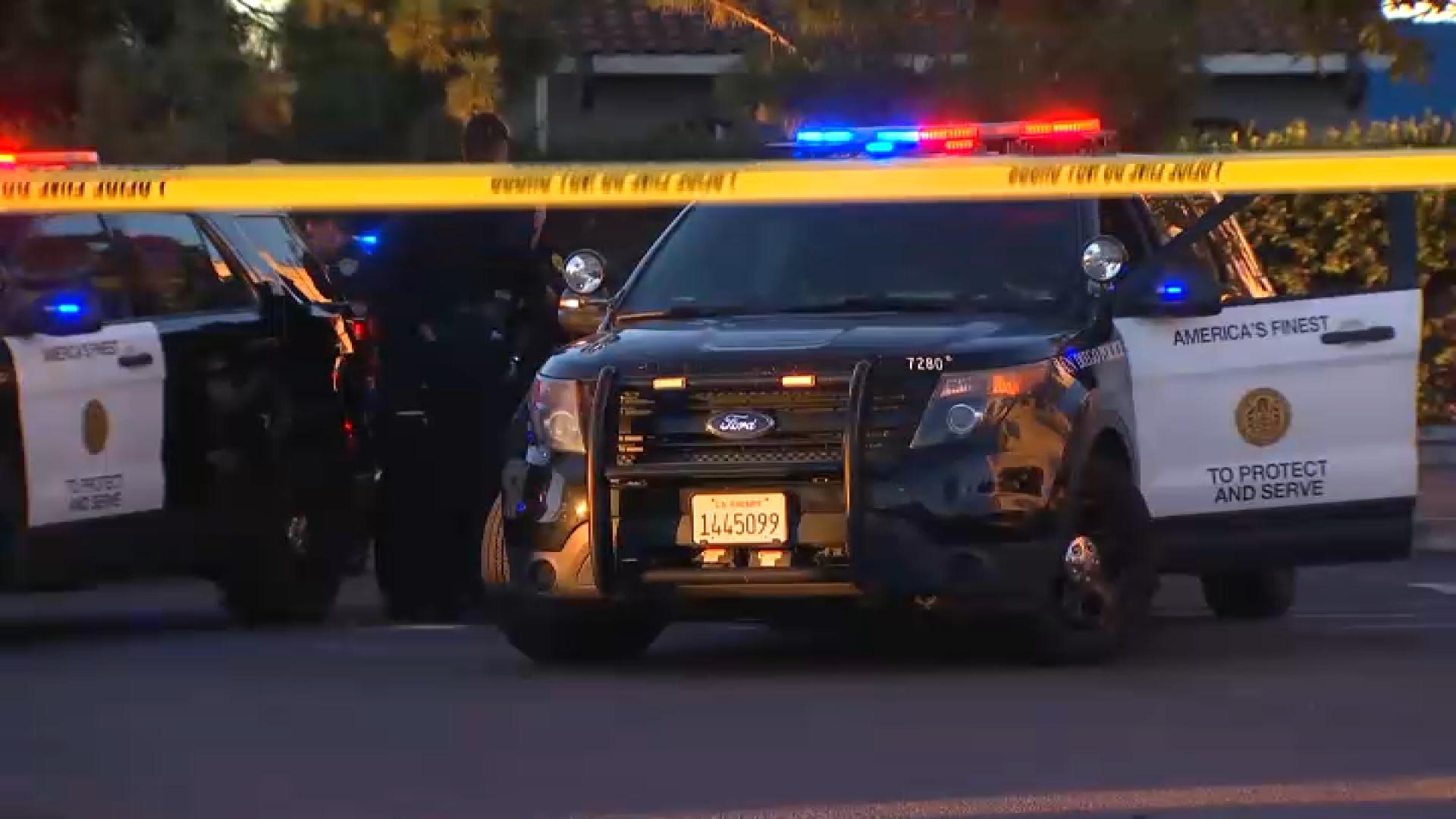 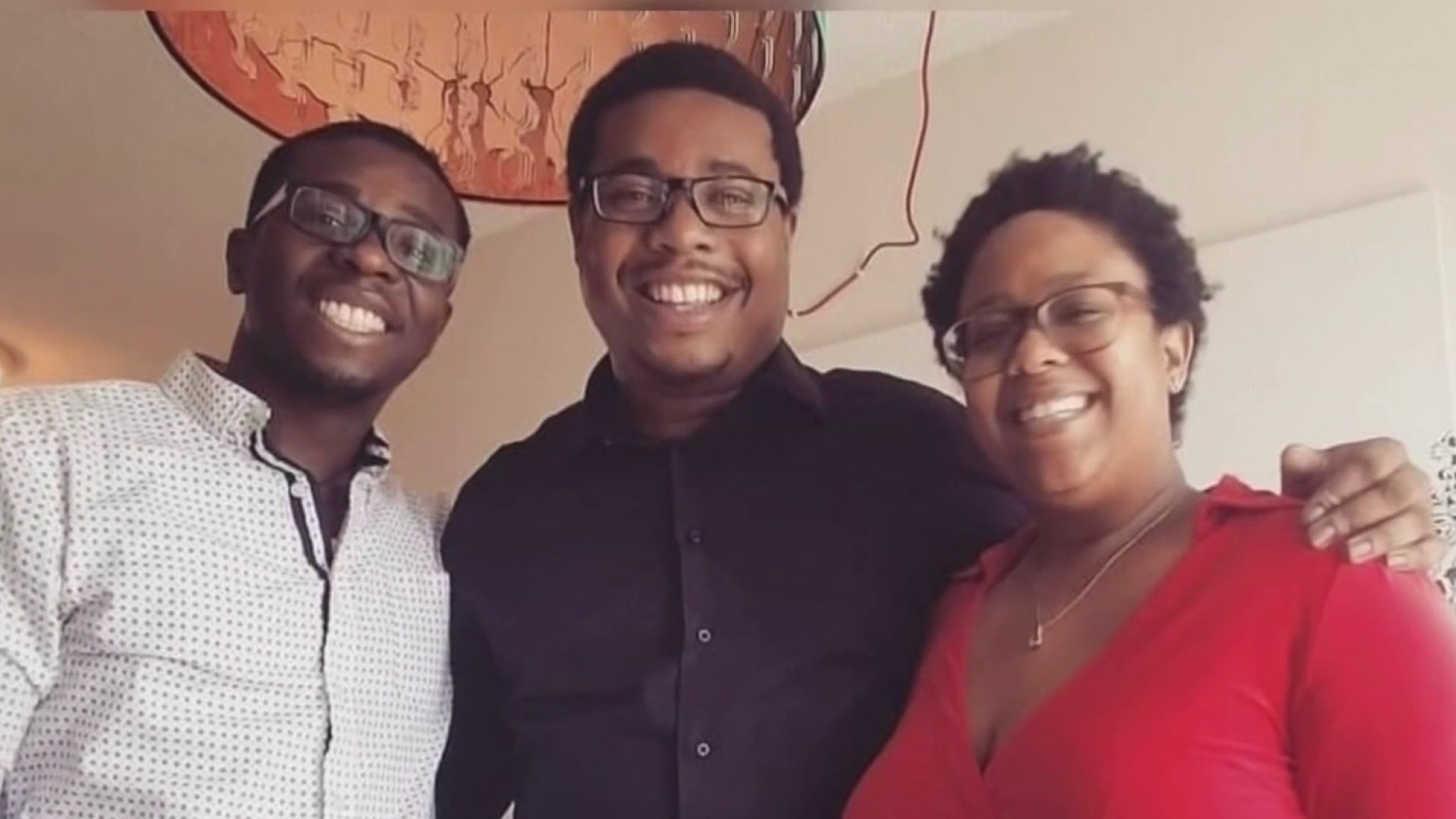 Family Desperate for Answers After Shooting in North Hollywood

It's not yet clear what led up to the shooting, or what the motive behind it is.

Anyone with information is asked to call the police.