Fatal Crash in Murrieta May Have Been Related to Street Racing

Witnesses told investigators they saw the driver weaving through traffic at over 100 mph prior to the crash.

A driver believed to have been street racing was killed when his vehicle went off the 215 Freeway in Murrieta and caught fire, authorities said Friday.

The crash was reported at 4:55 p.m. Thursday on the southbound side of the freeway at the Los Alamos Road off-ramp, according to the California Highway Patrol.

Witnesses told investigators they saw the driver weaving through traffic at over 100 mph prior to the crash. When the vehicle, a Subaru WRX, reached the Los Alamos Road off-ramp it slammed into a guardrail and then into a tree in the shoulder area before catching fire, according to the CHP.

The driver, who was identified only as a 26-year-old Menifee man, was pronounced dead at the scene, the CHP said. The crash remains under investigation. 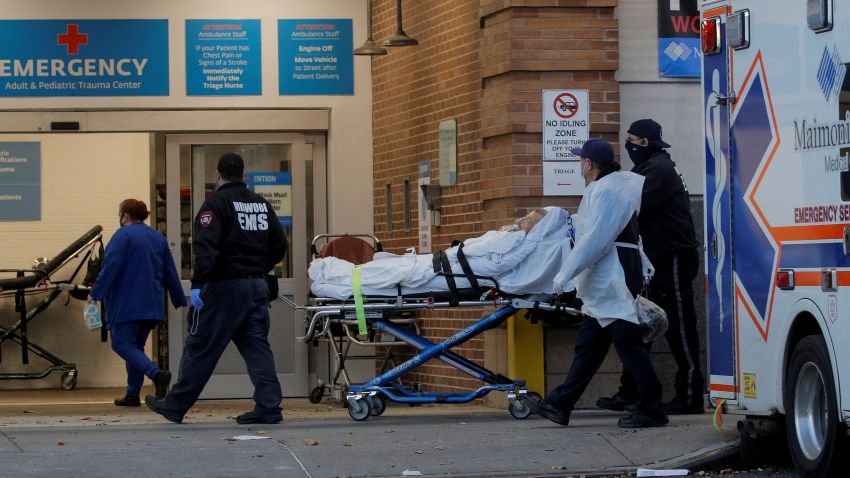 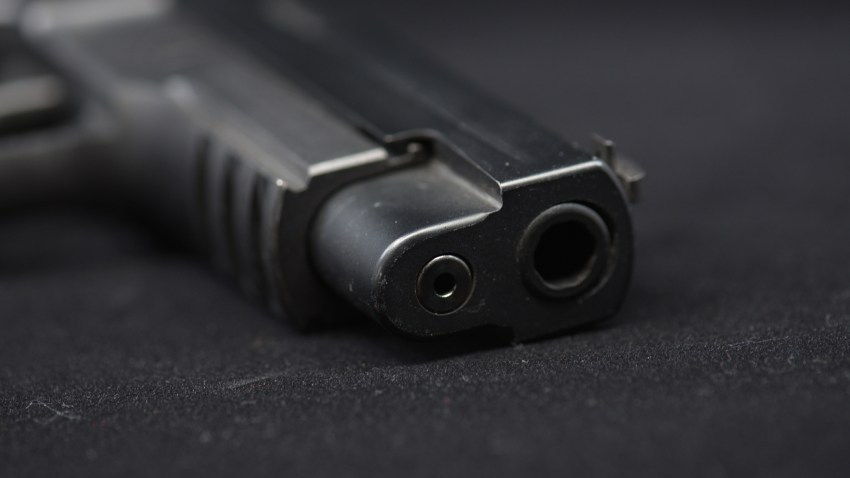 Pair Suspected of Gunning Down Man During Attempted Abduction