The four-alarm fire injured two firefighters and at least two civilians, according to authorities.

Firefighters were battling a four-alarm fire at a single-story commercial building in Anaheim today, where two firefighters and two other people suffered injuries, authorities said.

The condition of the two firefighters is unknown, according to the Anaheim Fire Department.

One of the other individuals was transported to a hospital, Anaheim Fire said, while the other declined medical assistance. 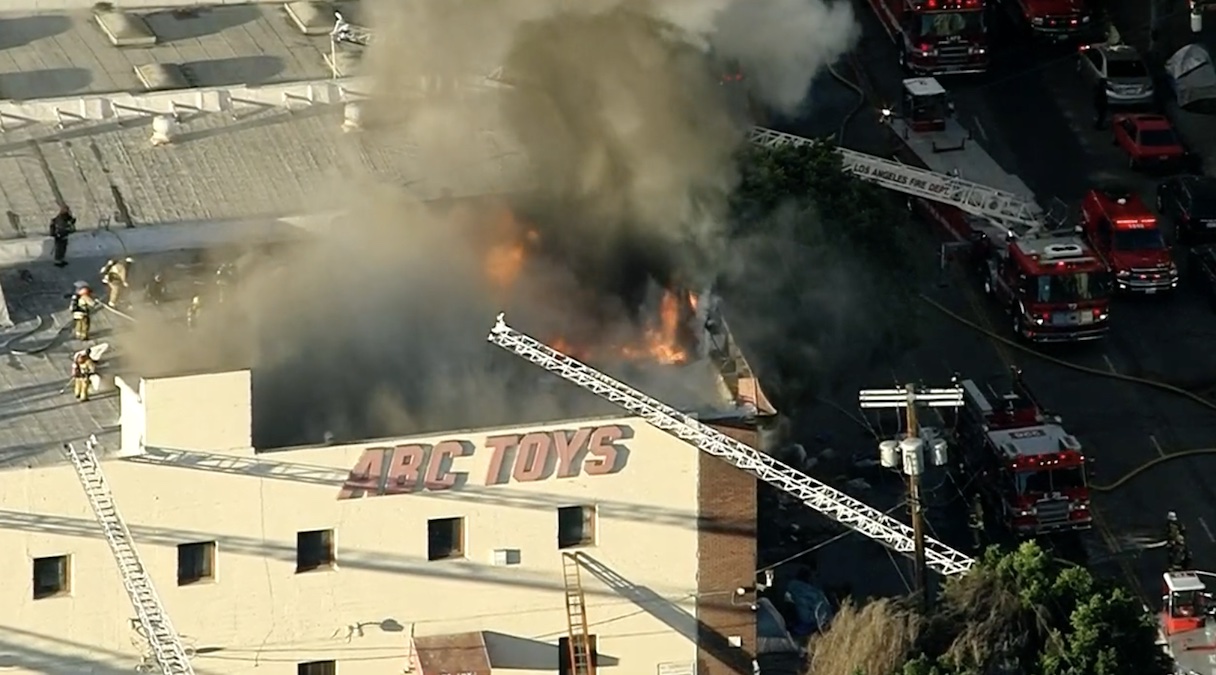 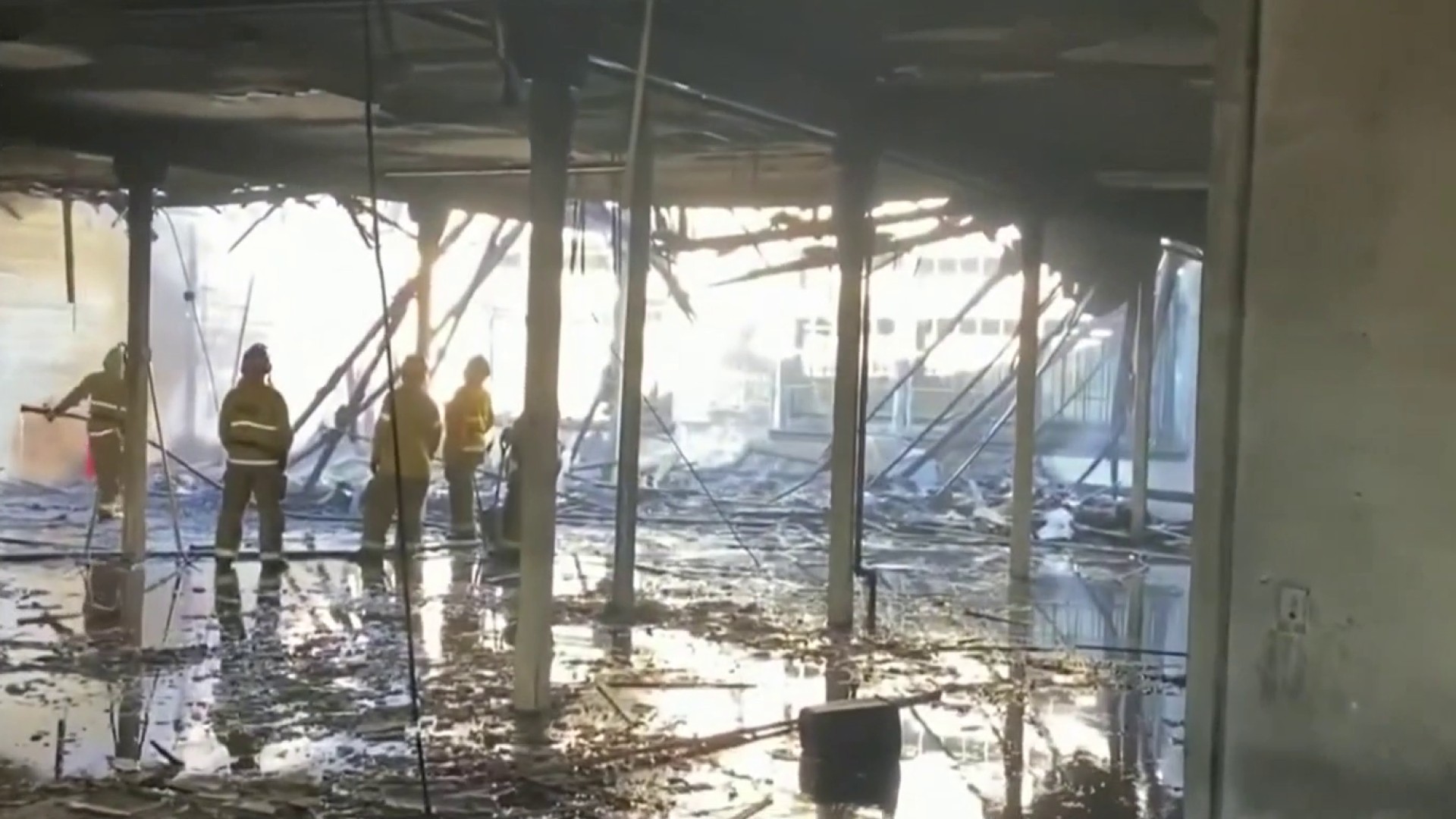 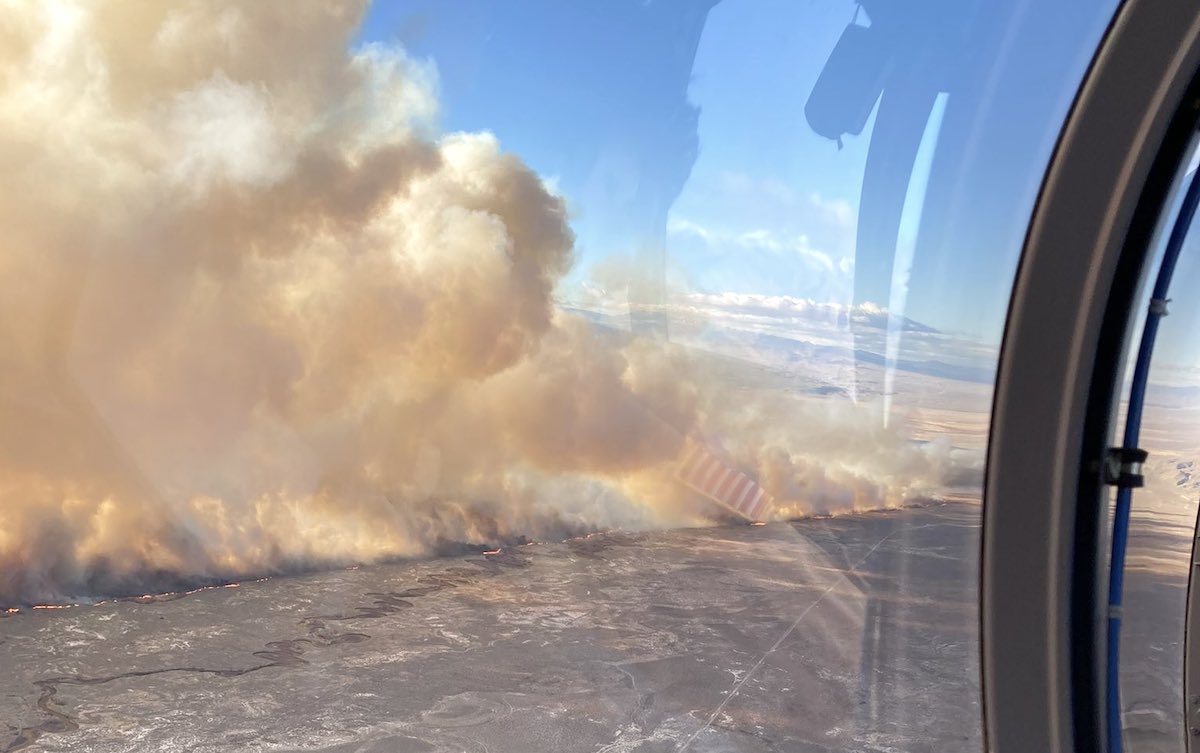 Firefighters from the Orange County Fire Authority and the Orange and Fullerton fire departments were assisting in the effort to extinguish the fire in the warehouse, located about two miles from Knott's Berry Farm.

According to Steve Pena of the Anaheim Police Department, the fire was caused by an illegal honey oil extraction operation. Several explosions, fueled by propane or butane, occurred in the commercial warehouse structure where the fire occurred, injuring two people inside.

One of those individuals was severely injured, while the other was treated on the scene and was detained by police, Pena said.

As of 1:15 p.m., the fire department was on defensive mode in their efforts to battle the blaze.