The $2.2 billion line is expected to begin “major construction” in 2022 and begin operations in 2028, Metro stated.

The final configuration of the first rail line to serve the East San Fernando Valley since the 1950s was approved Thursday by the Los Angeles County Metropolitan Transportation Authority Board of Directors.

Metro officials said this is the first planned rail line in the San Fernando Valley since the demise of the red cars in 1952. 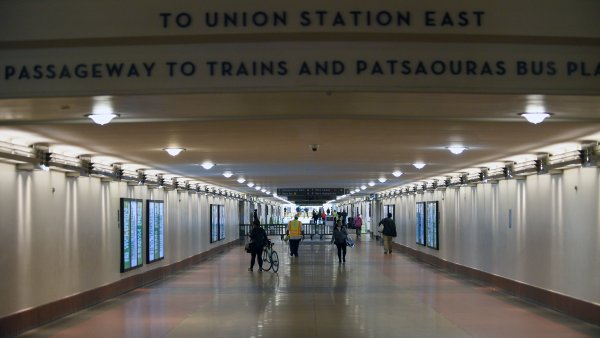 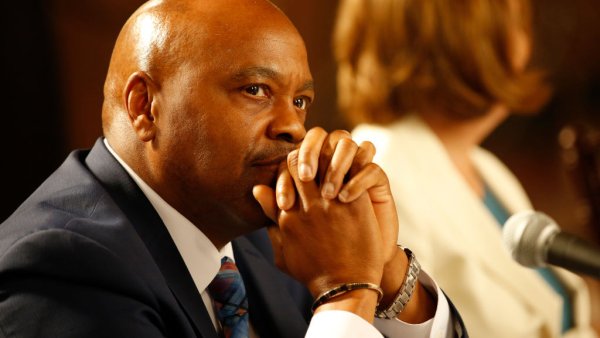 “This project will be a huge step forward for the residents and small businesses of the East Valley, who have longed for the return of light rail transit for well over a half century.”

The $2.2 billion line is expected to begin “major construction" in 2022 and begin operations in 2028, according to Krekorian.