Los Angeles County firefighter Jonathan Flager, a 47-year-old father of two, was remembered Thursday at a ceremony in Vernon.

Flagler died while battling a house fire Jan. 6 in Rancho Palos Verdes. He was a 21-year firefighting veteran and the father of two teen boys.

The 47-year-old firefighter, from San Clemente, was overcome by smoke at fire inside the home. Members of Firefighters Local 1014, as well as family members, friends and community members were among the hundreds of people to take part in the Monday night vigil in San Clemente.

Flagler was most recently assigned to county Fire Station 83. A flag that flew over that station was raised at Station 13 during Thursday's ceremony, then later lowered, formally folded and presented to Flagler's family.

"We'll always remember the day we lost our brother,'' county Fire Department Chaplain Vince Roldan said during the ceremony. "Jon was a true hero. And he lost his life in the line of duty upholding his oath to protect the lives and property of the community he served. There is a scripture in the gospel of John that says `Greater love has no one than this, that someone lay down his life for his friends.' That's the heart of a firefighter and it is also why we are all hurting so much right now.

"Jon Flagler had that heart. He lived a selfless life, always putting the people in his life that he loved first. Jon never did anything halfway. He gave his all in everything -- as a husband, father, friend and as a firefighter. And that is why he will be missed but will never be forgotten.''

Funeral services will be held for Flagler at 10 a.m. Friday at Cottonwood Church, 4505 Katella Ave. in Los Alamitos.

Flagler was among the crew members from Fire Station 83 who responded to the blaze around 2 a.m. Jan. 6 in the 30700 block of Tarapaca Road.

"They were engaged in a firefight at a one-story single-family dwelling," interim county Fire Chief Anthony Marrone told reporters. 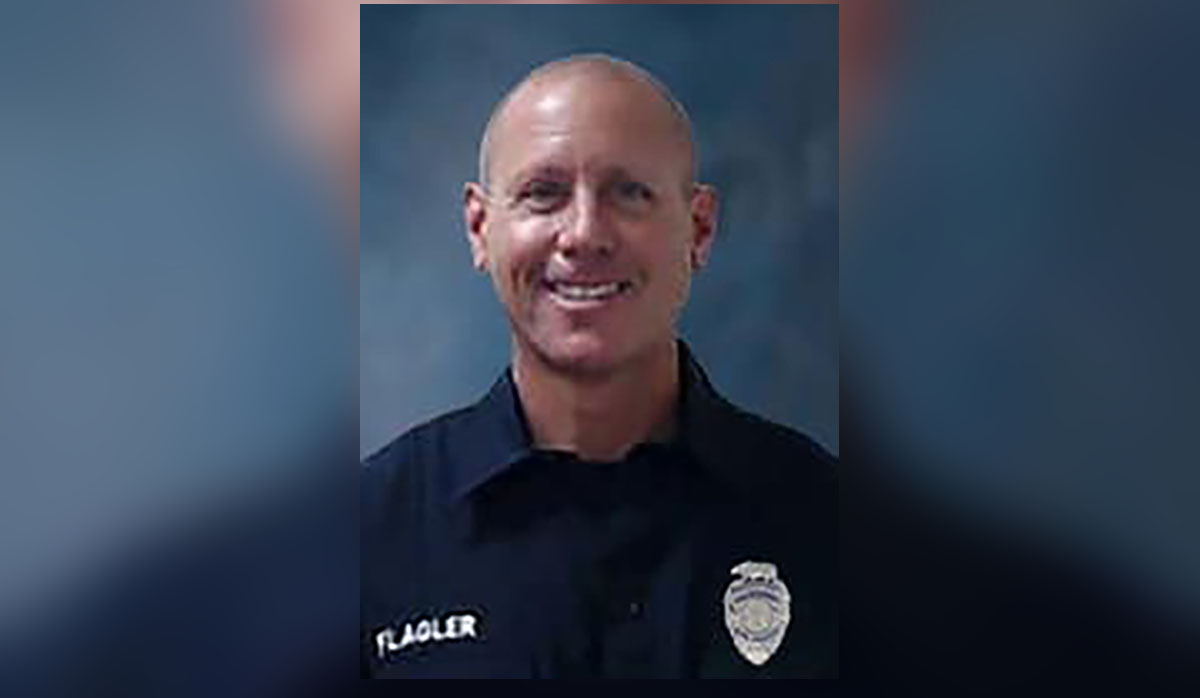 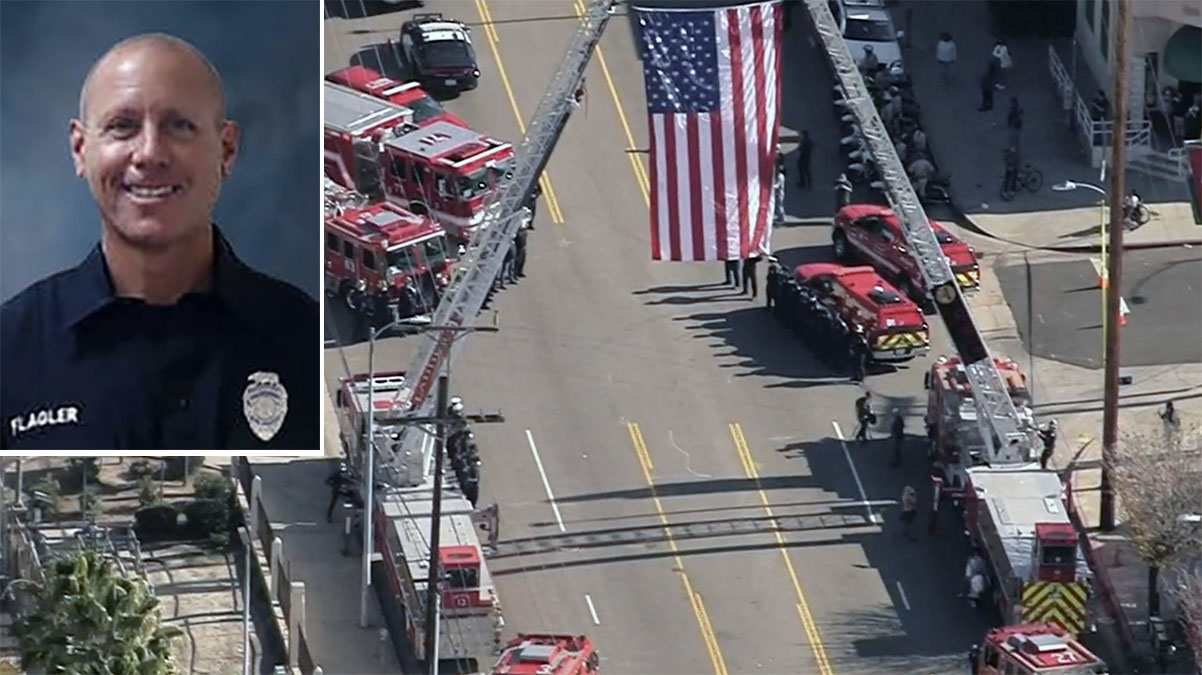 "We believe that the fire was in the attic. The smoke and the fire overcame (the firefighter). He put out a `mayday' for assistance from the other firefighters that were at the scene, and they were able to quickly locate him, rescue him and start the life-saving procedures as necessary."

Flagler was taken to Harbor-UCLA Medical Center in Torrance, where he died. He is survived by his wife, Jenny Johnson Flagler, and the couple's two teenage boys.

Marrone said Flagler began his career with the city of Vernon in 2002.

That agency was taken over by the county fire department in 2020. The chief called Flagler "one of our bravest."