Police are seeking information about the damaged flags, which have since been replaced on the overpass of the 91 Freeway in Riverside.

U.S. flags displayed on a freeway overpass fence in honor of 13 American service members killed in an attack at the Kabul airport in Afghanistan were damaged in an act of vandalism, Riverside police said.

The flags were placed on the Ivy Street overpass of the 91 Freeway in Riverside as a memorial to the slain service members. Three of the Marines killed in the attack have ties to Southern California, including Riverside and San Bernardino counties.

Resident Steve Johnson noticed the damaged flags and reported it to police.

“This is not ok,” Johnson said. “This is the United States of America, and the flag means something to us.”

He said at least one flag was ripped in half. 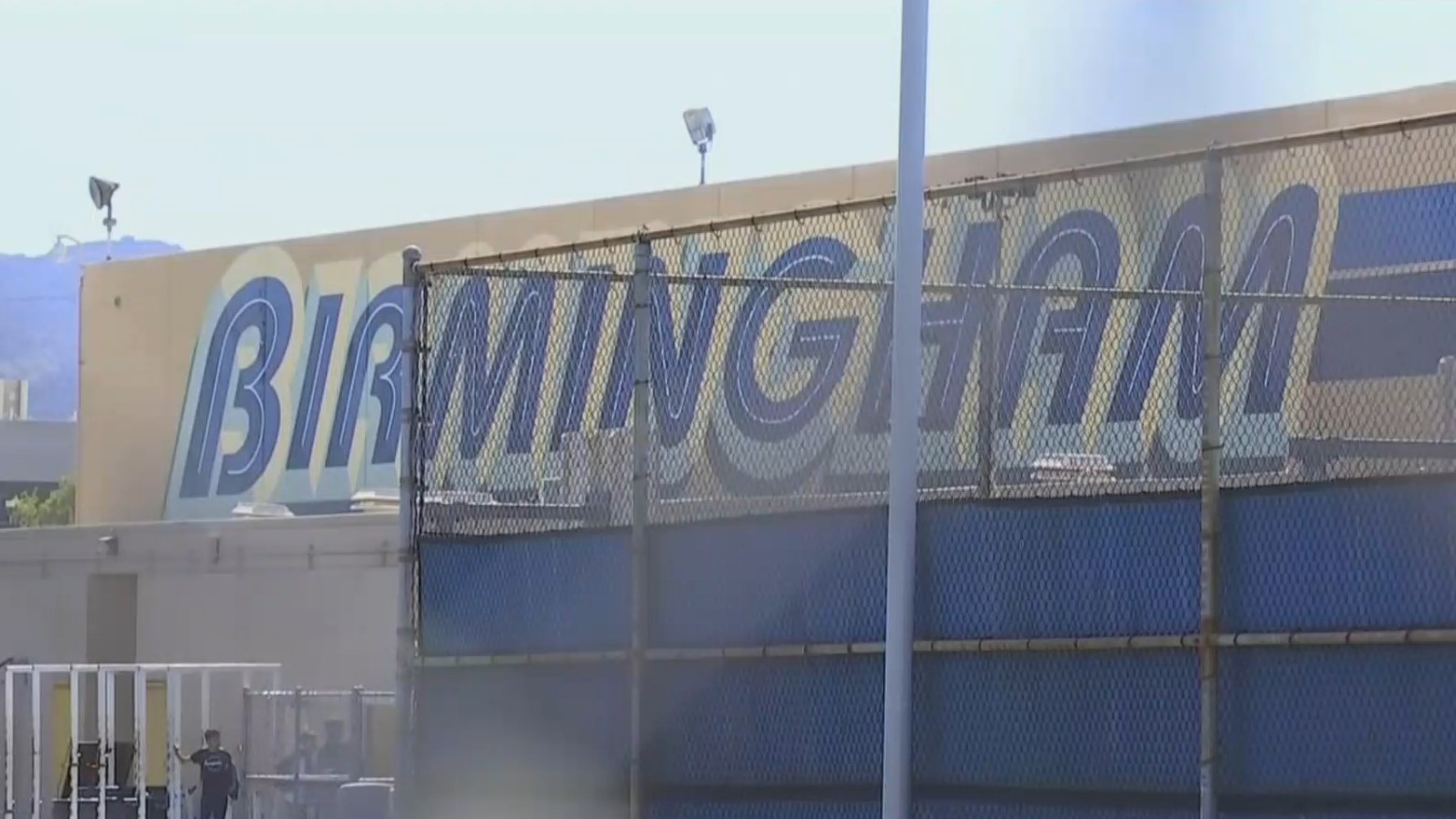 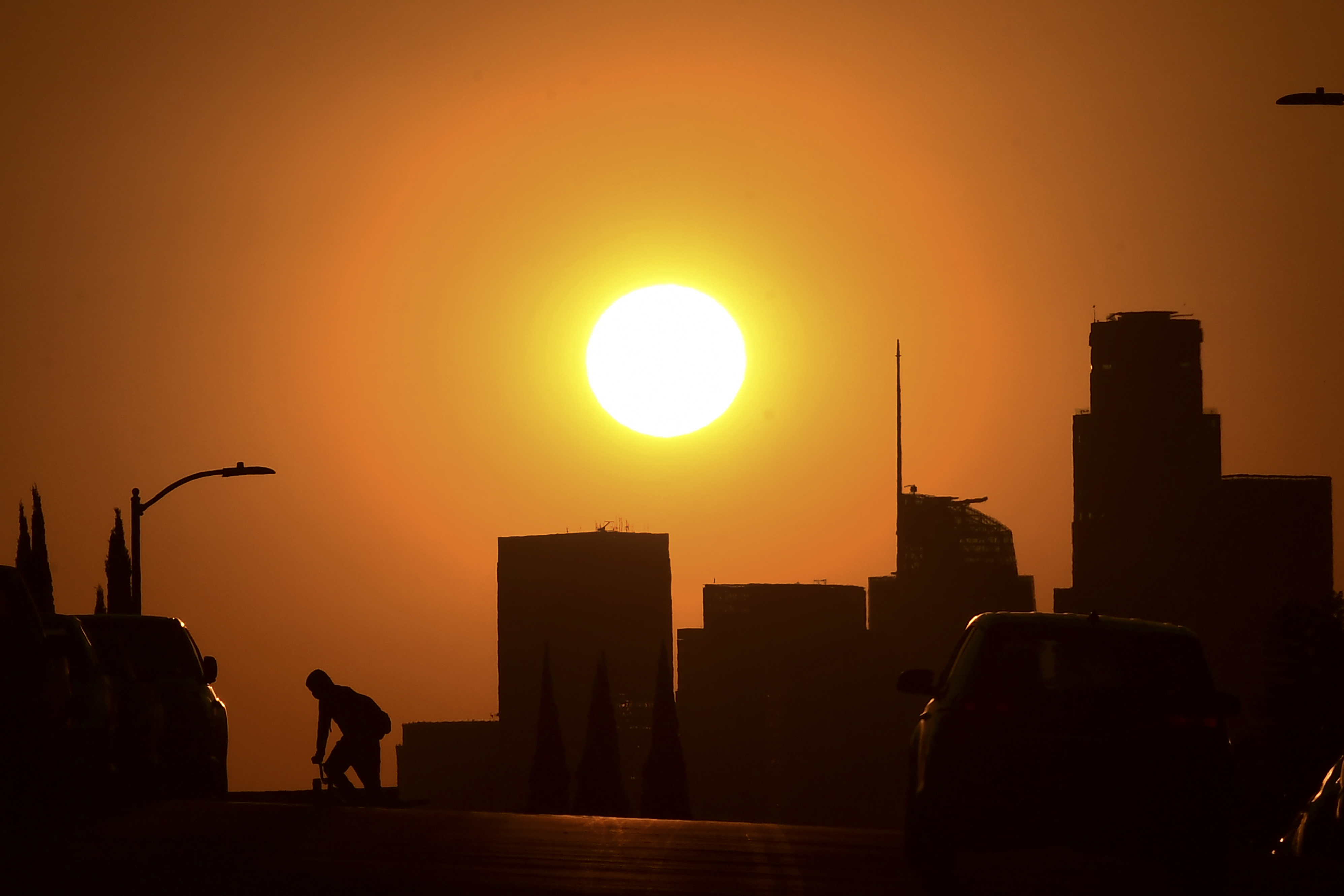 The damaged flags, including a U.S. Marine Corps flag, were removed and turned over to a Boy Scout Troop for a proper retirement, police said. New flags have since been placed on the overpass.

Monique Cisneros, the Riverside Police Department’s public information officer, is the mother of two service members. She said the vandalism is hurtful and disheartening.

"No one is allowed to destroy another person's property,” Cisneros said. "With this being a memorial, we are honoring the 13 that lost their lives tragically. and every mom that has a service member — it strikes us deep in the gut."

Police asked anyone with information about the damaged flags to call theProperty Crimes Unit at (951) 353-7955.