Four People in Their 20s Killed in Inglewood Party Shooting

There were five total gunshot victims when authorities arrived to the 1300 block of Park Avenue just before 2 a.m.

Four people, all in their 20s, were killed and one other was wounded in a shooting Sunday in Inglewood at a birthday party, authorities said.

Firefighters and paramedics were dispatched at 1:43 a.m. to the 1300 block of Park Avenue, according to a county fire department dispatcher.

The shooting took place at a home in Inglewood, and family and friends told NBC4 that it was a birthday party that turned violent.

There were five total gunshot victims when authorities arrived, the LAFD said.

Three people were pronounced dead at the scene, he said, and paramedics rushed two others to an area hospital.

A fourth person, one of the two rushed to the hospital, died there, the Inglewood chief of police and mayor stated during a Sunday morning press conference.

Neighbors said they heard as many as 40 gunshots ring out during the party.

Antonio Gonzalez, who lives next door, said he and his family threw themselves on the floor when the hail of bullets rang out.

“We seen a lot of people running, crying," Gonzalez said.

Sunday night, family and friends of the four killed gathered for a vigil, singing a tearful goodbye to 20-year old Breahna Stimes, who had been celebrating her birthday at the party.

Her 25-year-old sister Marneysha Hamilton was also killed, along with 21-year-old Teron Whittiker, and his cousin Jayden Griffin. Photos of the four were posted on social media by neighborhood watch group Eye on Inglewood.

Whiittiker’s father spoke with NBCLA off camera Monday, saying his son had moved from Las Vegas to Torrance a year ago and was training to become an electrician. His father came to the house looking for answers.

Inglewood’s Mayor James Butts said Sunday the fourth victim who was critically injured told police he was a gang member from another city, leading investigators to suspect this was a targeted gang related attack.

Police say the house that was shot up was being used as an unregulated short term rental property.

Neighbor Anna Gonzalez said the house has been the site of non-stop parties over the past year.

NBCLA reached out to the man listed as the owner of the property, but hasn't heard back 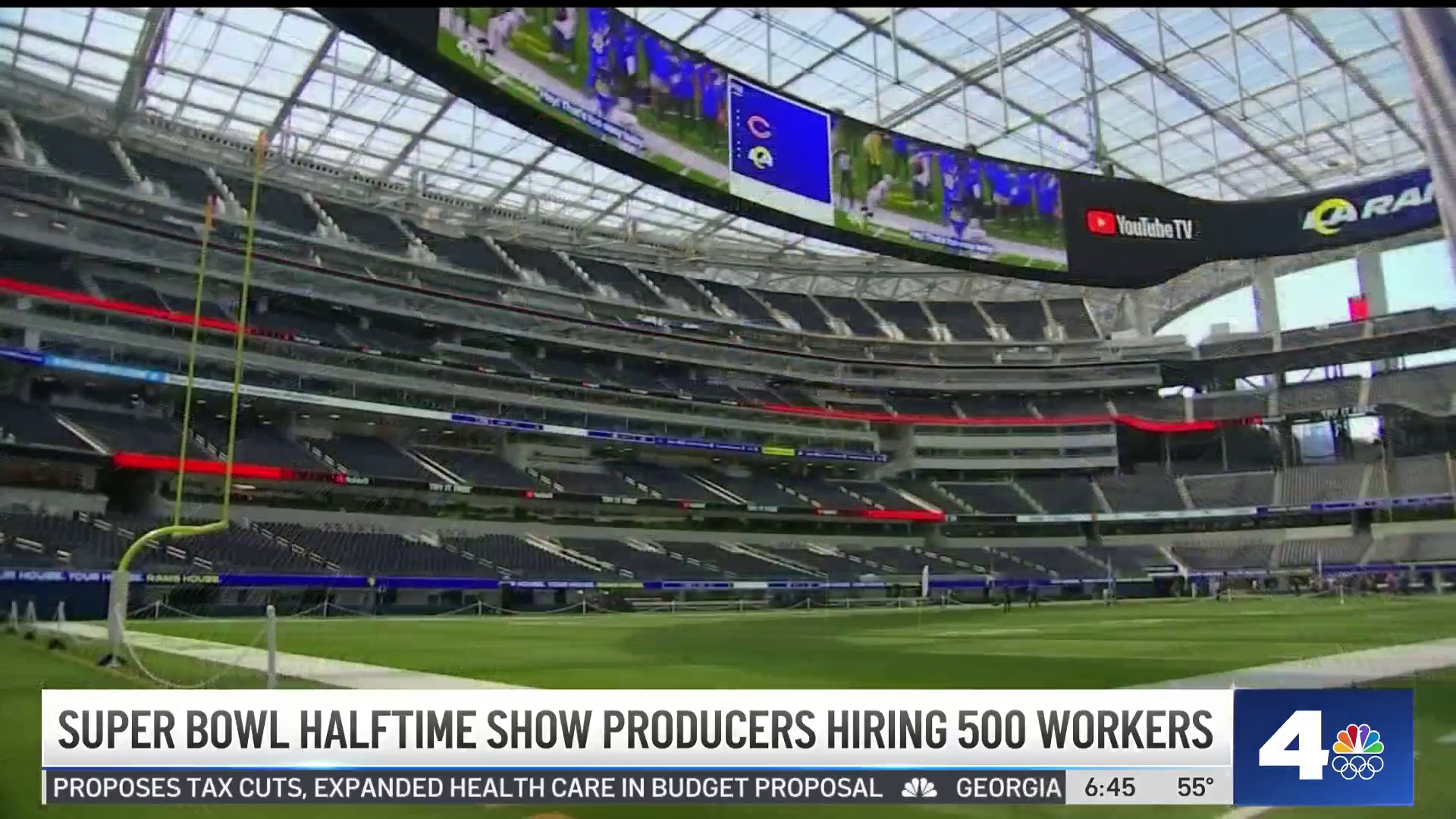 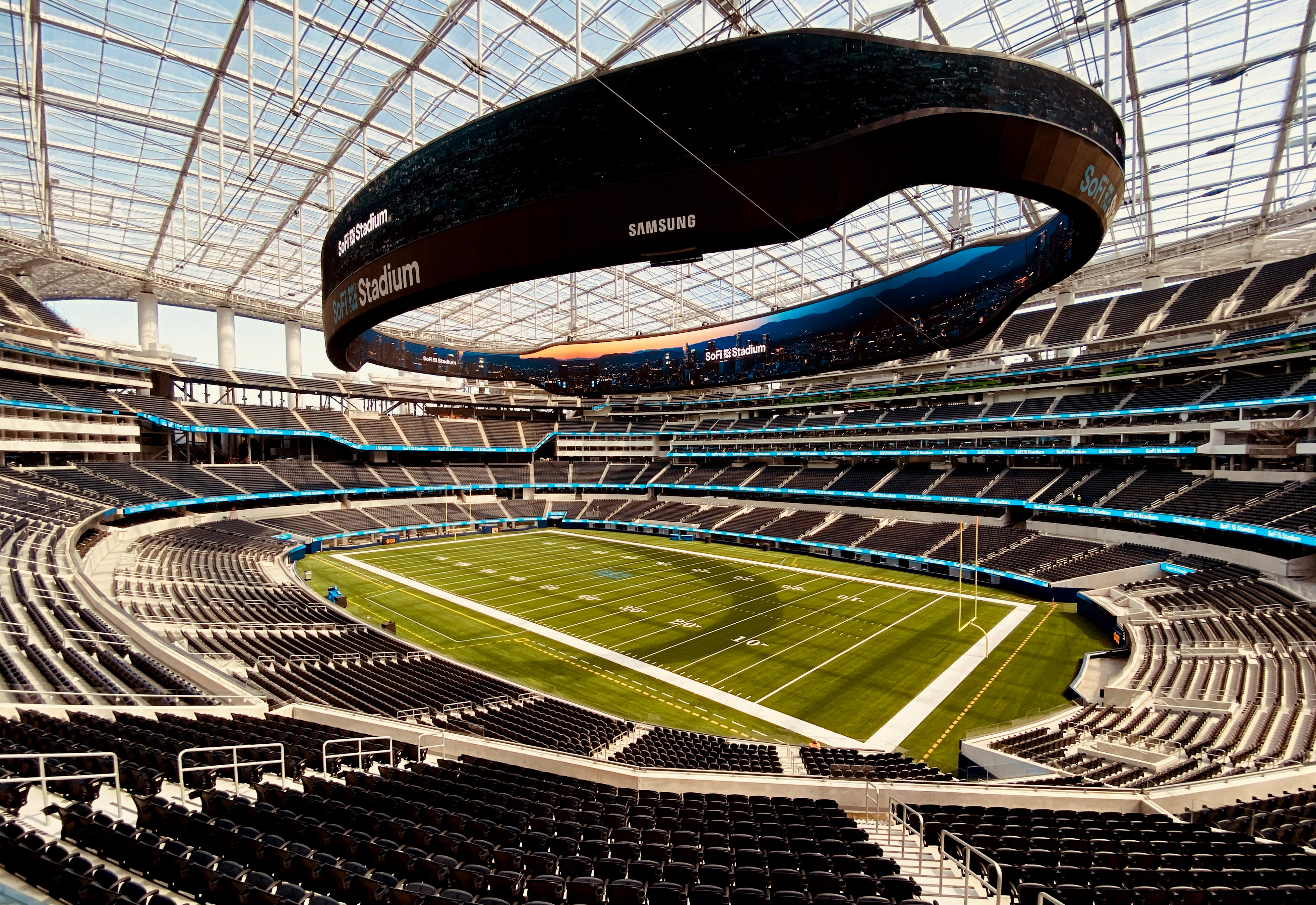 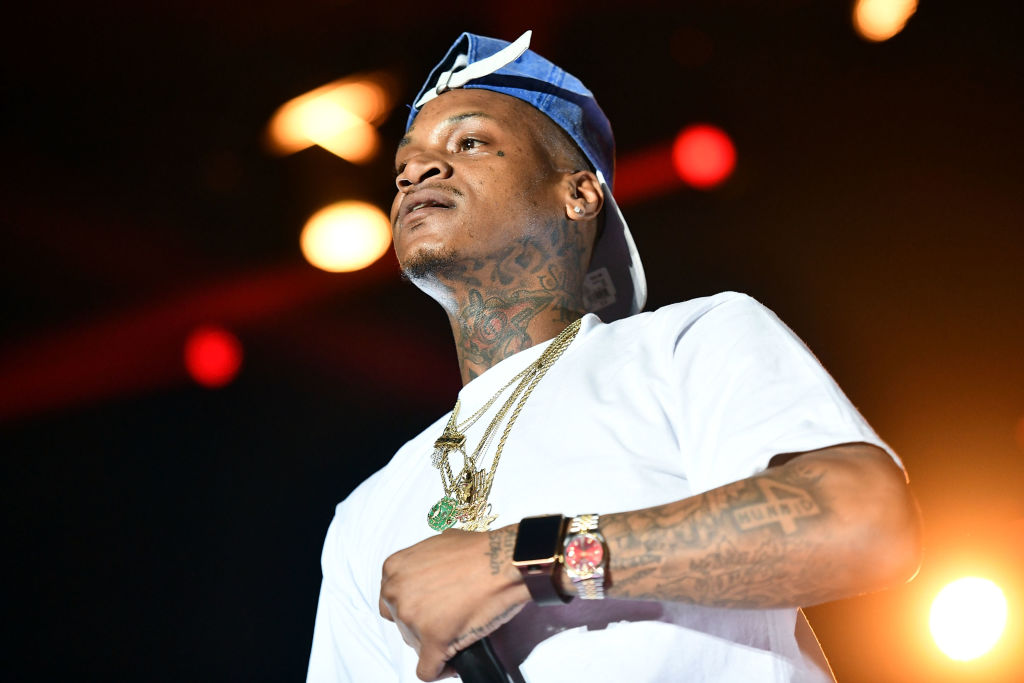 Rapper Slim 400 Gunned Down in Inglewood