The sGarcetti spoke in his role as chair of C40 Cities, which bills itself as a network of the world's megacities committed to addressing climate change.

Garcetti spoke in his role as chair of C40 Cities, which bills itself as a network of the world's megacities committed to addressing climate change. In remarks that lasted about 90 seconds, he announced that 70 new cities have agreed to join the “Race to Zero” campaign, an effort to encourage cities, regions, businesses and investors to accelerate their commitments to halve emissions by 2030 and reach net-zero no later than 2050.

Garcetti said the goal was to recruit 1,000 new cities. “No matter what, mayors will continue to lead the way to a cleaner world,” Garcetti said.

The summit coincides with the fifth anniversary of the Paris Agreement, the 2015 accord entered into by 196 nations including the United States that pledged to reduce greenhouse gas emissions.

The Trump administration formally exited the agreement this year, but the incoming Biden administration is expected to reverse that decision. Garcetti echoed other speakers in praising the accord.

“The Paris Agreement is a covenant among nations, but its consequences play out in our cities,” the mayor said. 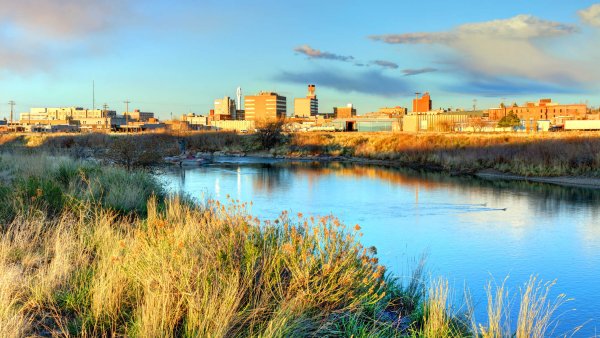 10 Cities Where the Cost of Living Has Gotten Cheaper 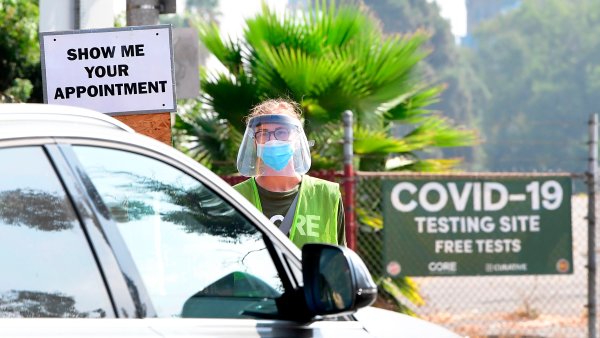