A 12-year-old girl from Hancock Park who has relatives in Ukraine put together an art show to raise money for refugees and got some very famous artists to donate their work.

Zoey Hudis is proof that you’re never too young to make a difference in the world.

When she saw these images of war torn Ukraine, she thought of her beloved grandfather Arnold Preiser, who was born in Odessa and escaped the nazis during World War II.

“It felt very personal to me and felt like a lot of people were suffering,” Hudis said.

So the 6th grader at Oakwood Elementary School in Studio City decided to put together an art show to raise money for LA’s Ukrainian culture center with all proceeds going to help refugees.

When Zoey put out word that she was looking to raise money for Ukraine, artists and art collectors from all over LA jumped at the chance to help, contributing art, even from some famous artists like Shepard Fairey. 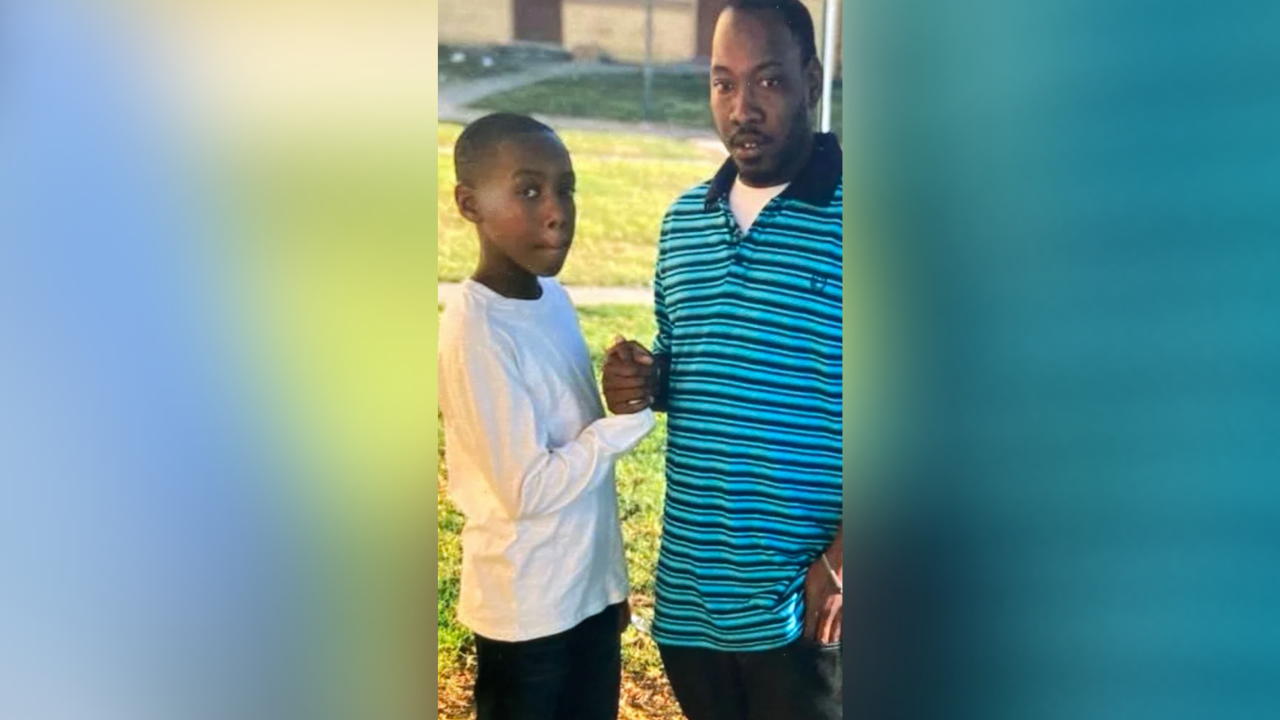 “Being a child of holocaust survivors - the idea of democracy and free speech and seeing what’s happening there resonates,” Baseman said.

Zoey also got contributions from her classmates and neighbors like 17-year-old Lucy Lipofsky who designed the website and logo for the art show.

“My first reaction to this was ‘omg I’m obsessed with Zoey’ I mean, she’s amazon, she put together an entire art fair and she’s 12,” Lipofsky said.

Lucy’s parents own the Plus Coop designer home goods store on Beverly Blvd in the Fairfax district, they had some extra space and so they donated it to set up the art gallery.

“It’s incredible. I never thought it could happen,” Hudis said.

The fundraiser called “art for peace” will be open Friday through Sunday 11a.m. to 5p.m. in the Fairfax district.