Make for Echo Park and mark the 81st anniversary of The King's birth.

The birthday, and birthday week, and birthday month of one Mr. Elvis Aron Presley is observed in a multitude of heartfelt ways, depending on the fan, the fan's interests, and where the fan happens to be when the beginning of January arrives each year.

But observed it most certainly is, for the hallowed day of The King's birth is just about the most well-known occasion in all of rock birthdaydom. The auspicious date is January 8 -- you know that, surely, as well as you know every lyric to "Don't Be Cruel" -- and while many an Elvis aficionado will be at Graceland in Memphis, the legend's beloved home and forever place of final rest, SoCalers will have their "Heartbreak Hotel" in a different spot.

One of the rockingest around? The annual tribute show in Echo Park, at the echoplex. The croon-and-hip-sway spectacular holds the mic close, Elvis-close, on Monday, Jan. 4, when a bunch of pompadoured and/or non-pomadoured (but King-loving) bands show to play music. 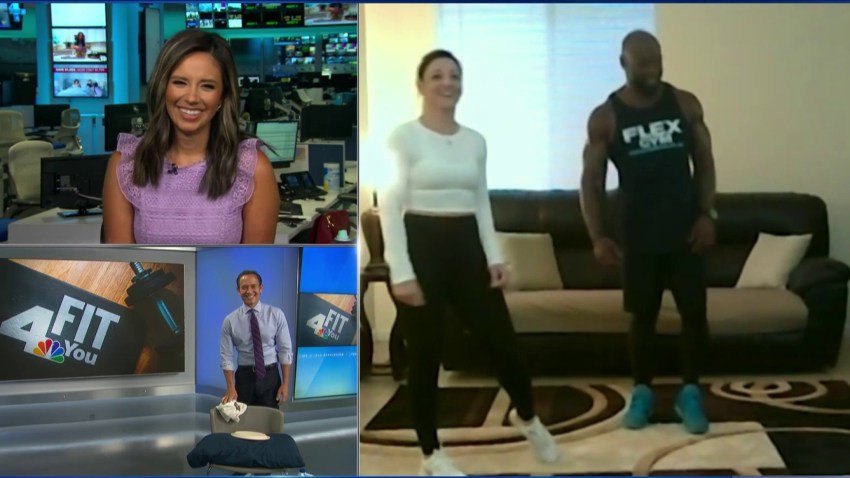 Fit 4 You: Workout at Home

Among those giving the icon his pout-tastic, party-worthy due? The Abigails, Isaac Rother and The Phantoms, Rachel Goodrich, and Summer Twins.

Note this is not a tribute artist affair, with a series of excellent jumpsuit-wearing performers doing their best to love the audience tender, in the way that their idol did back in the day. Rather, look for bands and artists who've been inspired by that Elvisian sound, and vibe, and all of the many gifts he left behind before leaving this mortal plane far too soon.

Yes, Elvis songs shall ring out from the stage, but with a band-by-band twist and personalization. Wouldn't Mr. Presley have been tickled to see his song catalog taken on by a caboodle of new generation acts, decades after the tunes topped the charts? You have to think he might have been, being the generous-of-spirit man he was said to be.

Cost? It's ten bucks, or five if you RSVP to the email address on the echoplex site.

Wearing a spangly jumpsuit or Elvis-type dungarees? Just because it isn't a straight-up tribute artist show doesn't mean you can't show your birthday affections sartorially for the superstar. His big month is here, and, as mentioned, fans feel free to mark his greatness in myriad ways.