Finding larger citizen science projects, the sort of enormous efforts that draw participants from all over, that you can take part in from home?

They've grown more numerous in recent years, thanks to the internet, apps, and fresh ways of easy connection, dialogue, and brainstorming.

From bird-spotting weekends, involving classifying those flyers you see around your yard, to observing the flora around your neighborhood as the seasons change (and reporting what you find), sizable citizen scientist collaborations have flowered in recent years.

But the recent call sent out from NASA's Jet Propulsion Laboratory definitely does not involve your neighborhood, or any neighborhood you've ever been to, unless you've moseyed by Mars in the past.

For the Pasadena-based research facility, a venerable center for scientific discovery and exploration, is asking that citizen scientists to give NASA's famous Mars rovers a "leg up," or perhaps a "wheel up" is more apt, in terms of the new terrain they're coming across. 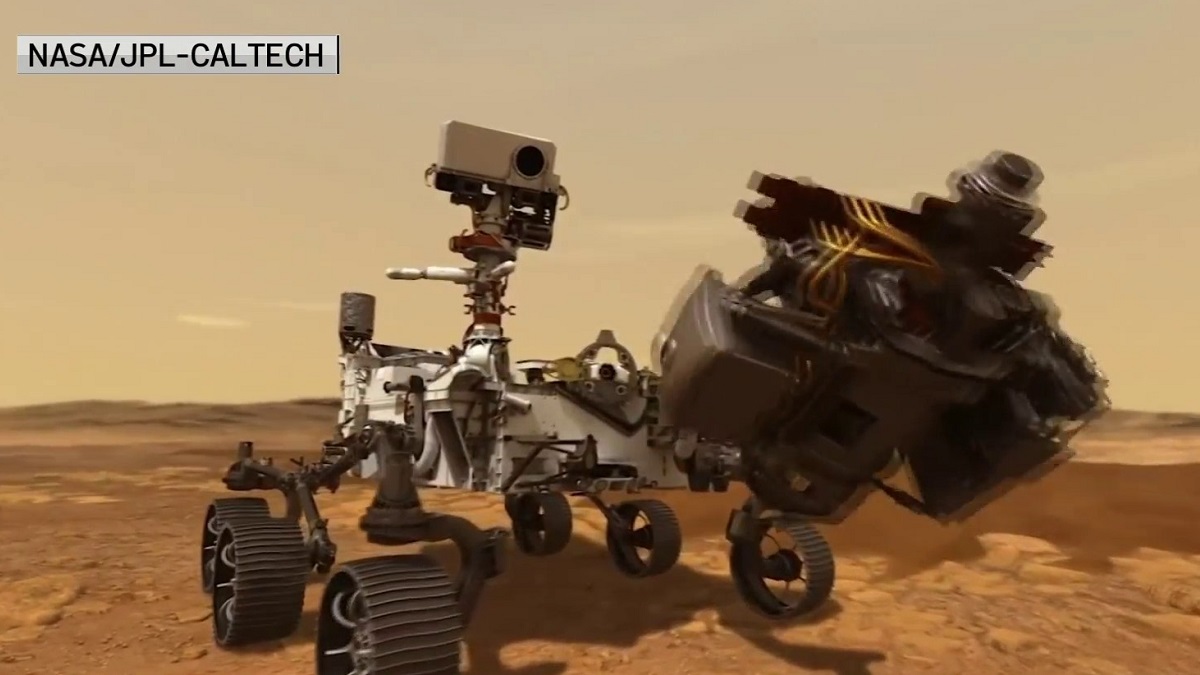 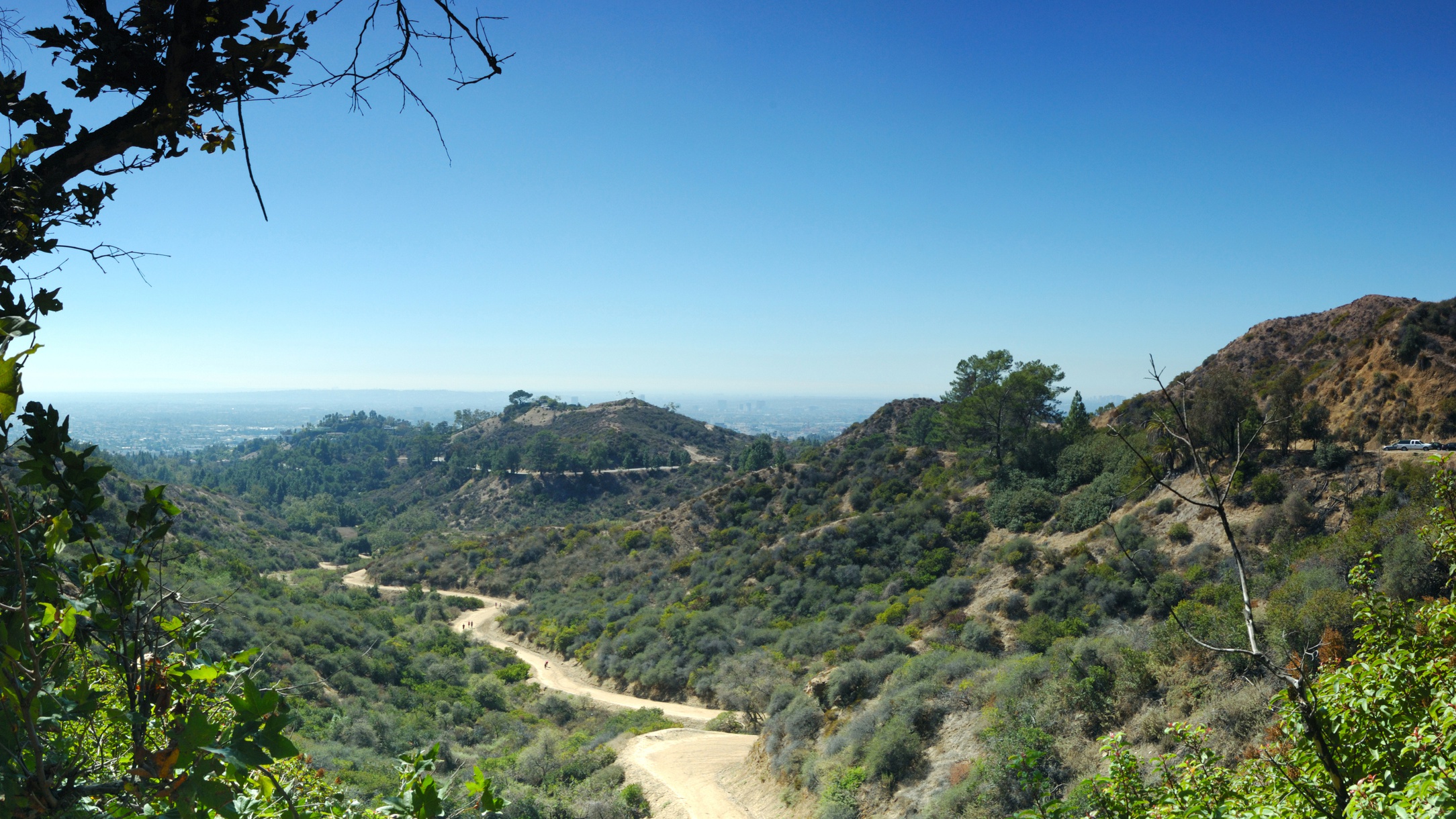 "You may be able to help NASA's Curiosity rover drivers better navigate Mars. Using the online tool AI4Mars to label terrain features in pictures downloaded from the Red Planet, you can train an artificial intelligence algorithm to automatically read the landscape," reads a June 10 statement from JPL.

"Is that a big rock to the left? Could it be sand? Or maybe it's nice, flat bedrock. AI4Mars, which is hosted on the citizen science website Zooniverse, lets you draw boundaries around terrain and choose one of four labels."

Are you ready to assist a real rover ferret out the finer details to the terrain it is encountering?

The AI4Mars site has a helpful tutorial to get you started, including examples of what you are looking at, and for, as you add classifications to the terrain photos taken by Curiosity.

As for the site's moving motivation?

AI4Mars says this: "Terrain is important to get around on Mars. Spirit got stuck in a sand pit and ended its mission after 7 years of exploring Mars (but far exceeding its nominal mission length of 90-days). Opportunity and Curiosity also have experienced getting stuck in sand, although they were able to continue on their missions."

"Don’t you think it would be nice if the Mars rover could identify dangerous terrain by herself? That is what a team at NASA Jet Propulsion Laboratory is working on using Machine learning – essentially the same technology used by self-driving cars on Earth. To do so, the rover needs training data to learn from."

And the goal? "We're counting on citizen scientists' help in labeling a set of images captured by Mars rovers so that we collectively create the Solar System's first public benchmark for Martian terrain classification."

"Uncrewed space exploration will depend on the rover knowing where it's safe to drive, land, sleep and hibernate; this project is an early step in that direction."

You can help out. Start here, space explorers, and play a part in something amazing that's actually happening on a different planet. Science fiction? Nope. Call it science fact.

MOUNT SHARP, MARS - JANUARY 2015: In this handout provided by NASA/JPL-Caltech/MSSS This self-portrait of NASA's Curiosity Mars rover shows the vehicle at the "Mojave" site, where its drill collected the mission's second taste of Mount Sharp. The scene combines dozens of images taken during January 2015 by the MAHLI camera at the end of the rover's robotic arm. (Photo by NASA/JPL-Caltech/MSSS via Getty Images)