The strawberry supermoon will be large and bright when Thursday's moonrise occurs at 8:35 p.m. in Los Angeles.

The first full moon of the summer in 2021, rising Thursday night, is also the last supermoon of the year.

Though June's full moon is known as the "strawberry" moon, it's unlikely to actually appear red or pink.

Instead, the name comes from the Algonquin tribes of the Northeastern U.S., according to NASA. In the 1930s, the Maine Farmer's Almanac began publishing Native American names for full moons at different points in the year, and June's full moon often coincided with the short strawberry harvesting season in that area.

Other names for June's moon, according to NASA, include the Mead Moon or Honey Moon, from the time honey was ready for harvesting in old Europe, and the Rose Moon, for the moon's color and the flowers that bloom at this time of year.

In various European and Native American sources, NASA said, it's also known as the Flower Moon, the Planting Moon, the Hot Moon and the Hoe Moon.

Whatever the name, Thursday's full moon is also a 'marginal' supermoon.

Where a supermoon is normally defined as "a full moon occurring near or at the time when the Moon is at the closest point in its orbit around Earth," Thursday's supermoon is marginal because it will further away from Earth than the previous three full moons. 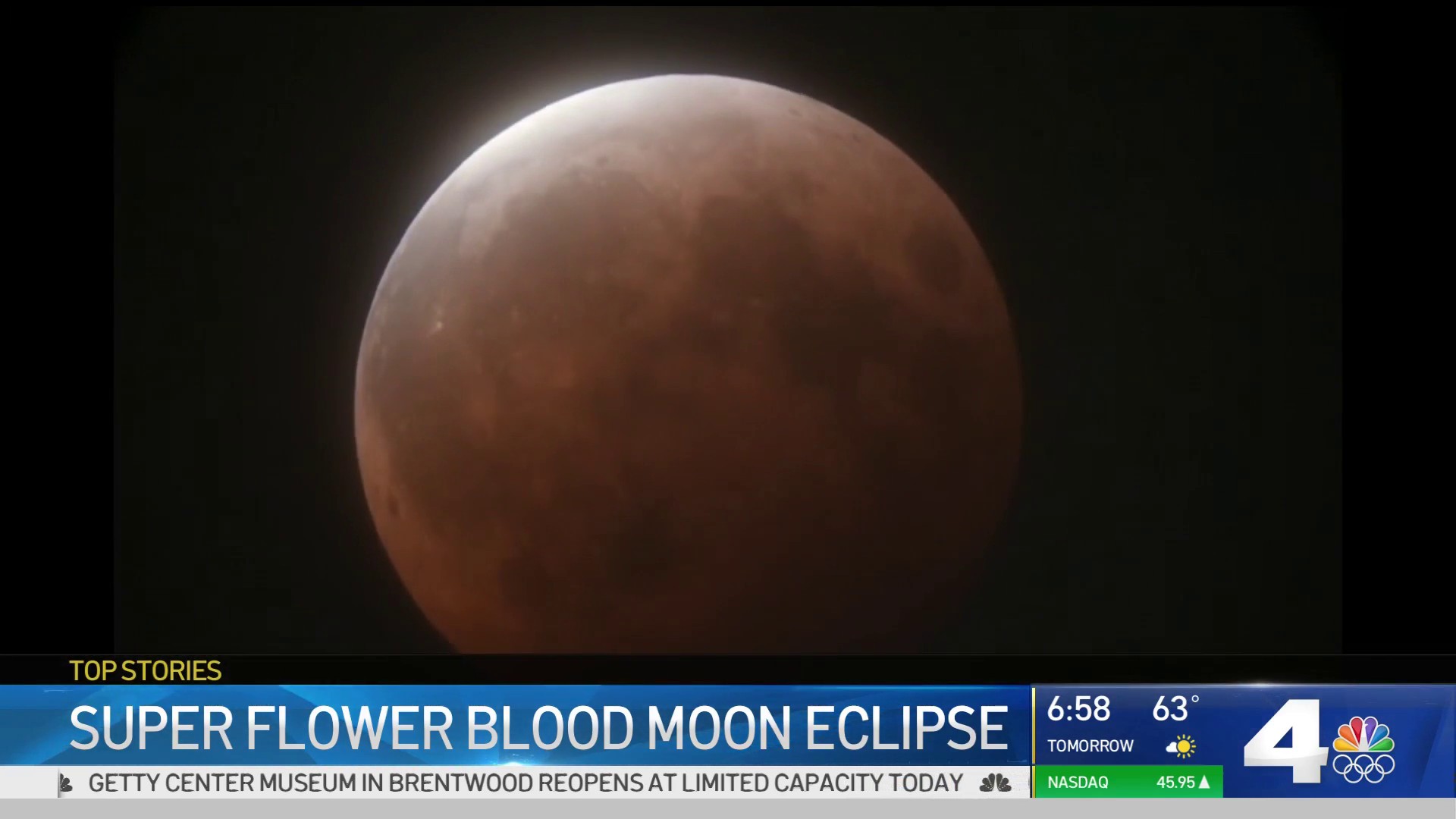 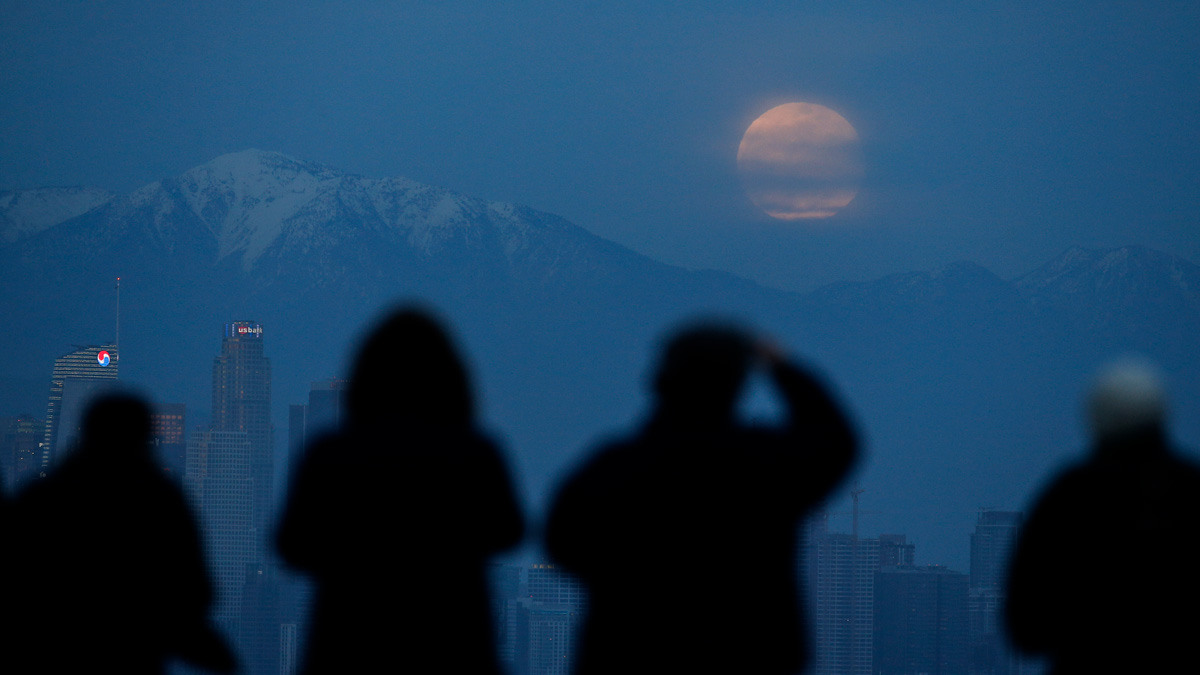 Watch for the Pink Supermoon Over Southern California 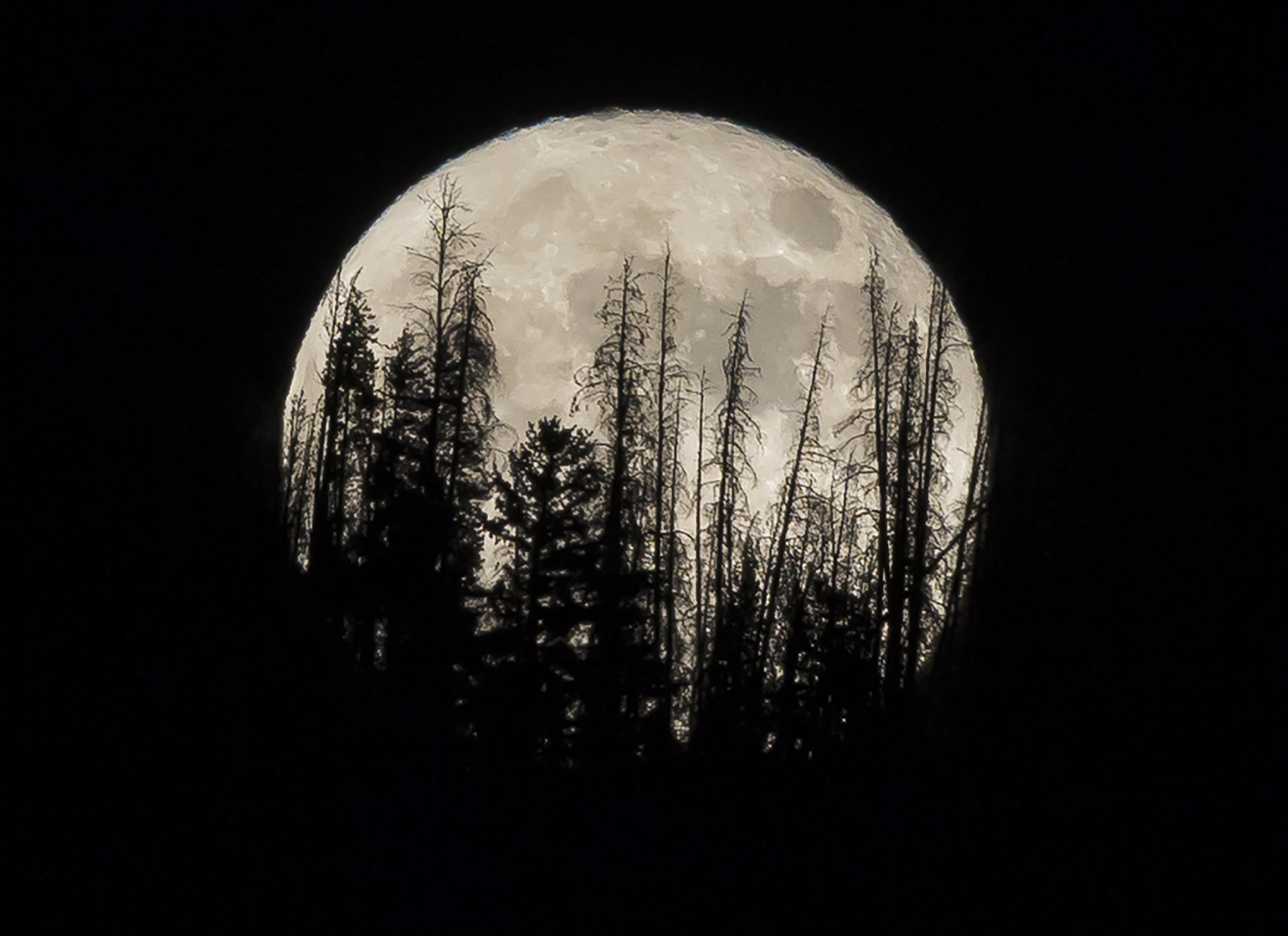 Catch This Week's Supermoon, Biggest and Brightest of Year

It will still be large and at one of the closest points to the Earth in its orbit, known as the perigee. The furthest point in the moon's orbit is known as the apogee.

The moon appeared full on Wednesday night and on Thursday morning, but will be at its fullest Thursday night. The full moon will also be in alignment with the sun at that time, causing high tides off the Southern California coast that will also peak Thursday night.

Thursday's moon will appear opposite the sun, and at its most illuminated, at 12:40 p.m. PST, according to NASA.

That may be near peak daylight hours for those in California, but the strawberry supermoon will still be large and bright when Thursday's moonrise occurs at 8:35 p.m. PST, according to the Old Farmer's Almanac.

The Almanac added that the moon will "cross the meridian," or reach its highest point in the Los Angeles sky, at 12:27 a.m. on Friday, before setting at 5:25 a.m. You can calculate the time the moon will rise and set for your location here.

According to NASA, the moon is usually lower in the sky towards the end of June, and shines through more of Earth's atmosphere - sometimes giving off the pinkish hue of the strawberry moon.