The homeless woman allegedly pulled gasoline from a container onto a 36-year-old man and lit him on fire last Thursday.

A homeless woman is facing an attempted murder charge for allegedly trying to kill a man by pouring gasoline on him in an attack in the Harvard Park area of South Los Angeles that also left a woman injured.

Shalonda Christine Shaw, 33, is tentatively set to be arraigned Thursday in a downtown Los Angeles courtroom on the attempted murder charge, along with one count of assault with caustic chemicals, according to the Los Angeles County District Attorney's Office.

Shaw allegedly pulled gasoline from a container onto a 36-year-old man and lit him on fire in the 1600 block of West Slauson Boulevard last Thursday. He sustained burns over nearly 30 percent of his body, including his hands, feet and legs. 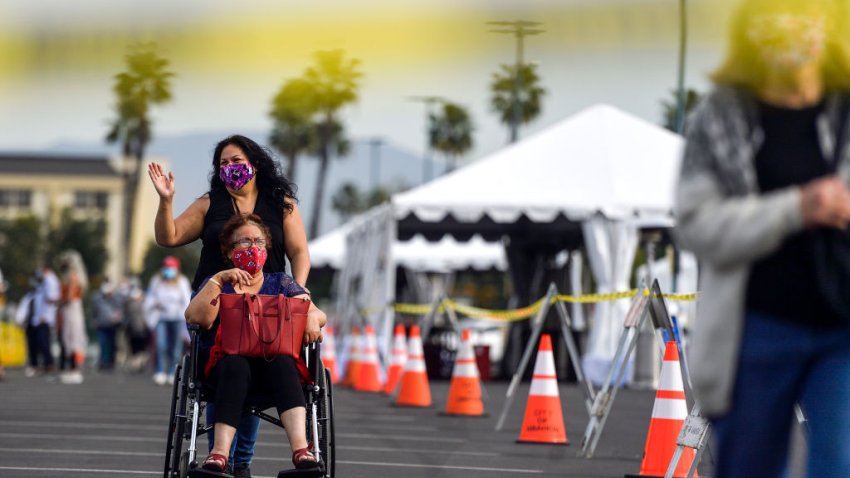 Some of the gasoline landed on a 27-year-old woman, who sustained minor burns to her arms and declined treatment, according to Brian Humphrey of the Los Angeles Fire Department.

A preliminary investigation that included witness statements led Los Angeles police to arrest Shaw, a transient who lived in the same general area as the attack, authorities said. A motive was not disclosed.