Seven people were inside the home when the blast occurred. A 59-year-old man was taken to a hospital with critical burn injuries, Stewart said.

Authorities said an explosion that rocked a Valley Glen house Sunday night that sent two people to hospitals was likely caused by equipment used in a home marijuana-growing operation.

The explosion that severely damaged the home and leveled the garage was reported at 9:26 p.m. at the home at 12751 W. Archwood St., said Los Angeles Fire Department spokeswoman Margaret Stewart.

Seven people were inside the home when the blast occurred. A 59-year-old man was taken to a hospital with critical burn injuries, Stewart said. 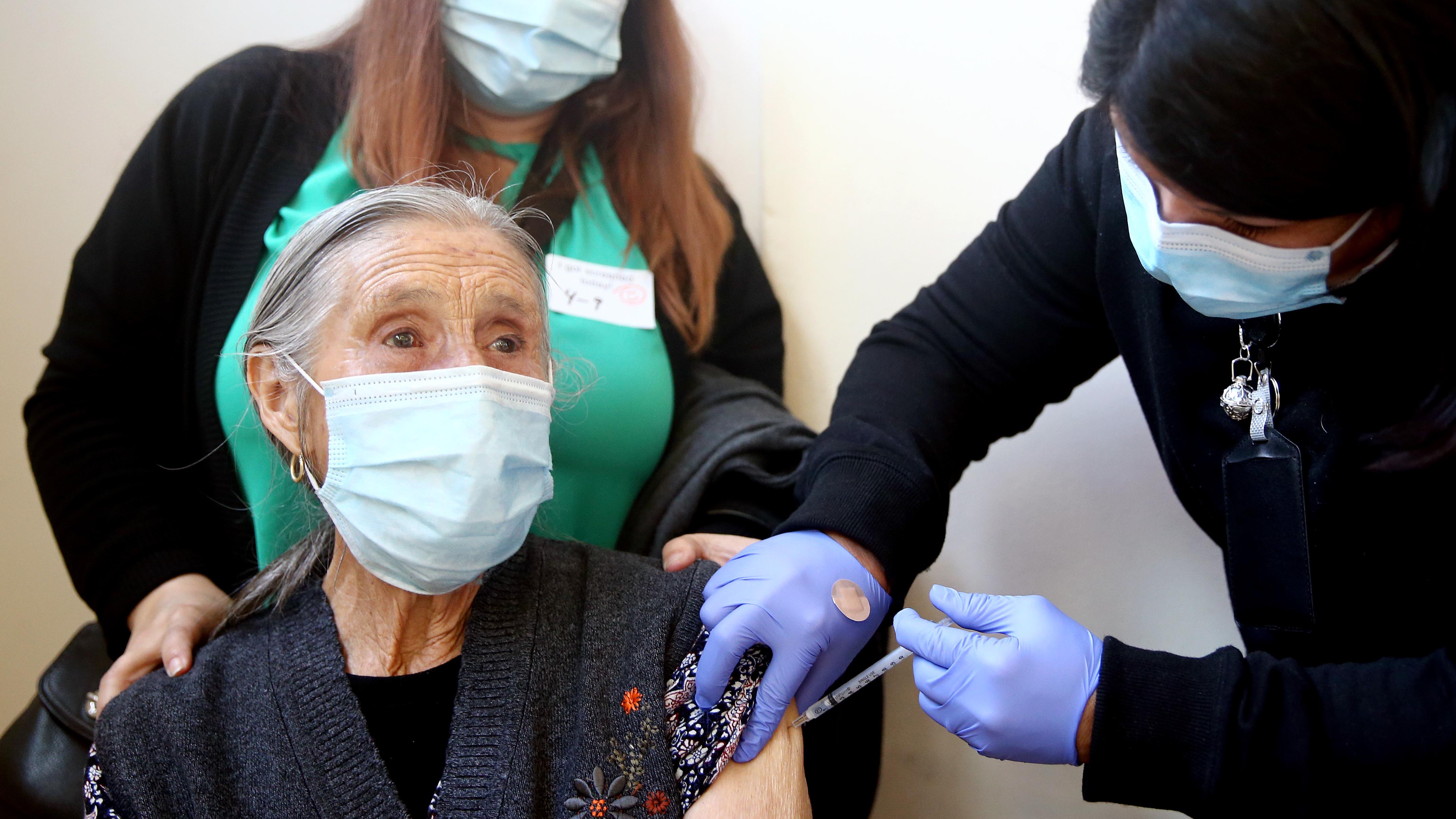 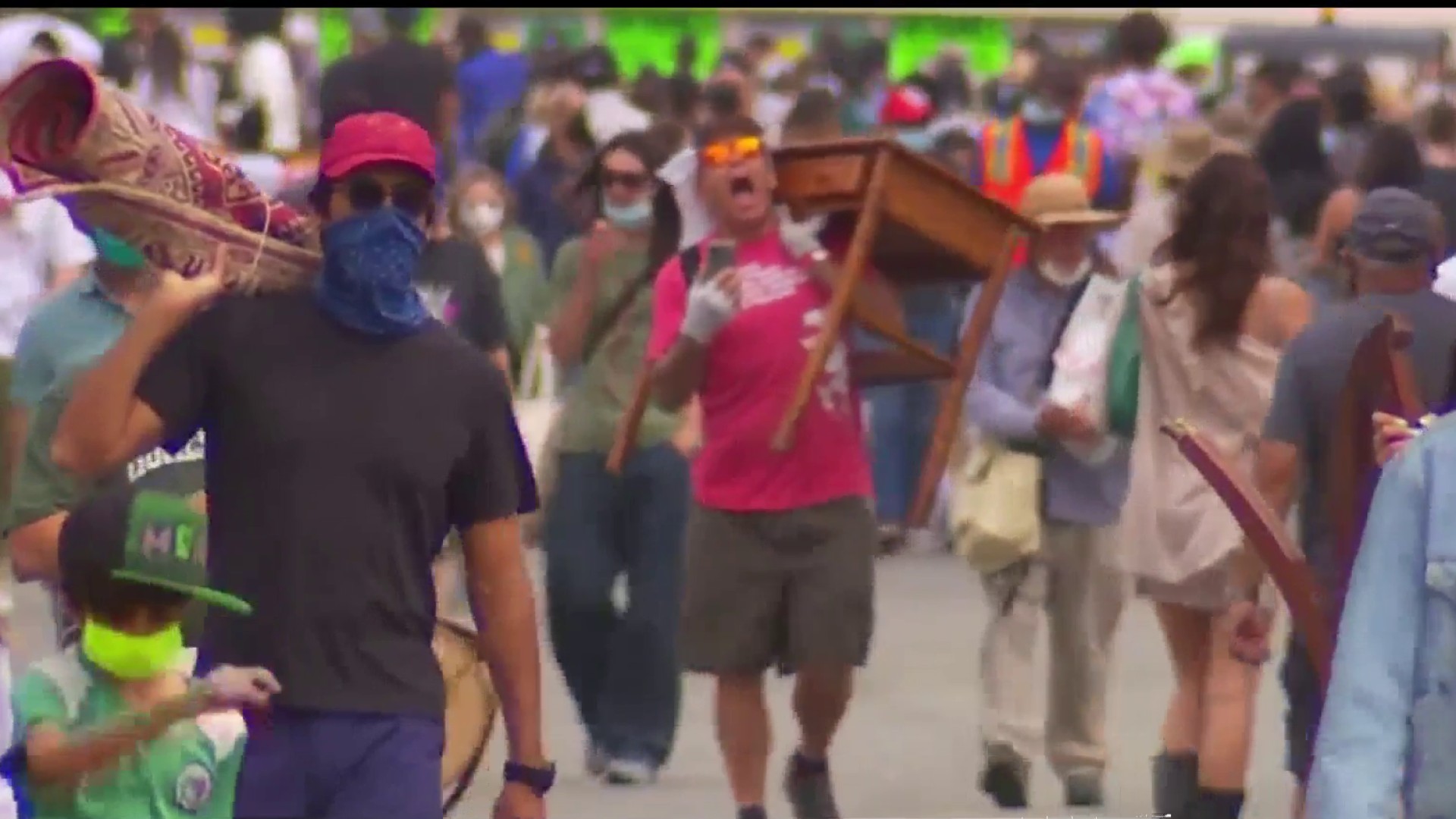 Firefighters dug a 46-year-old man out of the debris. He was taken to a hospital with non-life-threatening injuries.

Another man suffered minor injuries but declined treatment and a 65-year-old woman and three children were not injured, she said.

A woman from a neighboring home was evaluated for injuries but declined transport to a hospital.

"There is no fire hazard and the gas leak is secured," Stewart said. "The operation transitioned to a cause investigation with LAFD and LAPD in unified command."

Capt. Erik Scott with the Los Angeles Fire Department tweeted Monday morning that a "preliminary examination determined the explosion was not caused from a gas leak or a THC extraction lab." He added that investigators discovered evidence of a marijuana grow in the garage of the residence "and is part of the active investigation."

As a precaution, 13-14 nearby homes were evacuated, according to LAPD.